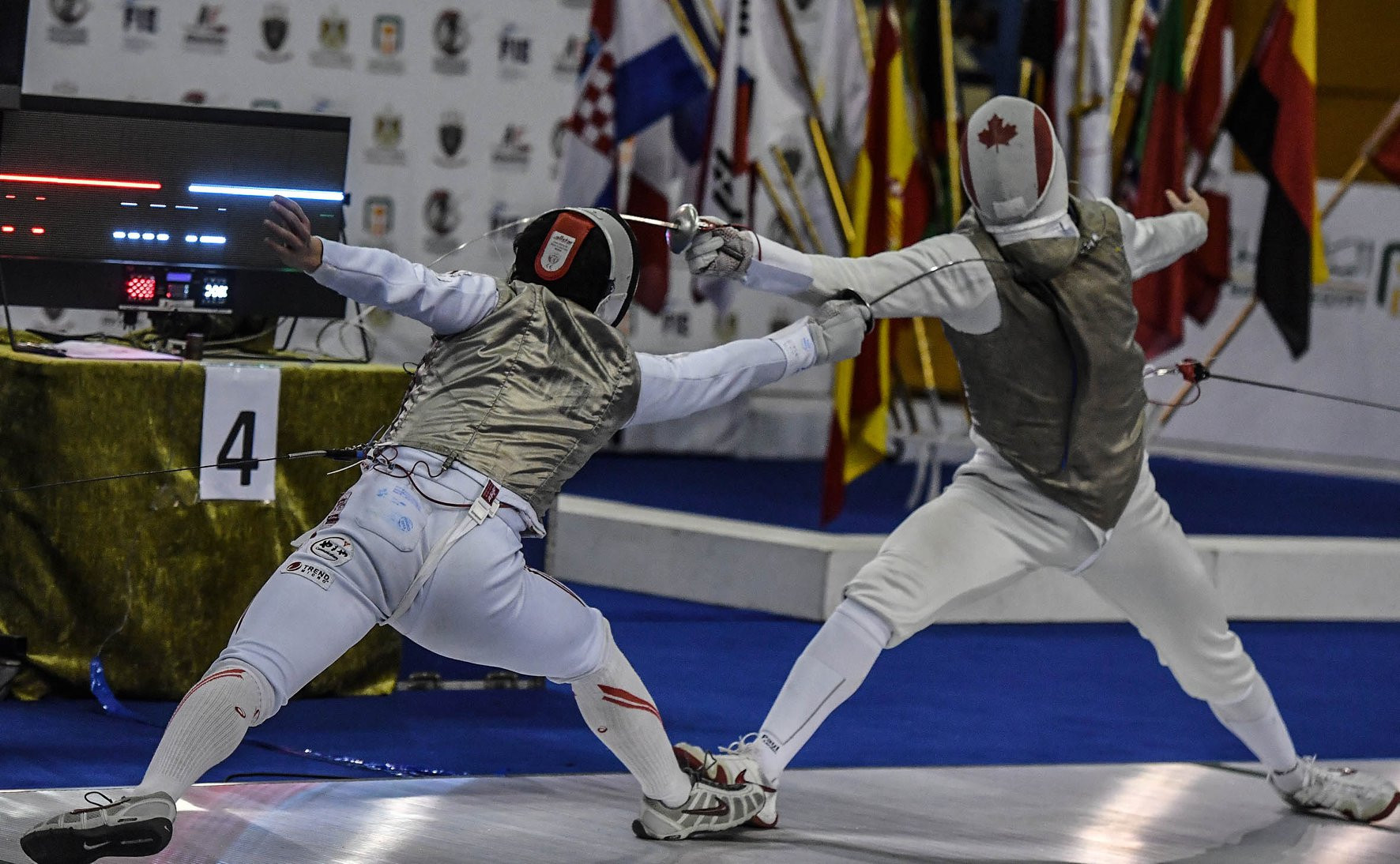 Canada's Maximilien van Haaster is set to meet top seed Race Imboden of the United States in the last-64 of the International Fencing Federation (FIE) Men’s Foil World Cup in Cairo after coming through the pool stage and direct elimination today.

Van Haaster initially advanced from Pool Five with two victories before beating Kenta Suzumura 15-12 and then another Japanese athlete, Toshiya Saito, 15-13 to secure his place in the main draw at the Cairo Stadium's Indoor Halls Complex.

Awaiting him there is Imboden, the three-time world team silver medallist.

Second seed Alessio Foconi also learned who his last-64 opponent will be with Russia's Iskander Akhmetov earning the right to face the Italian.

Cipressa progressed from Pool 18 with two victories prior to defeating Hungarians Kata Kondricz and Aida Mohamed by the same scoreline of 15-6.

Individual competition is due to conclude tomorrow and will be followed by the team events on Sunday (March 3).