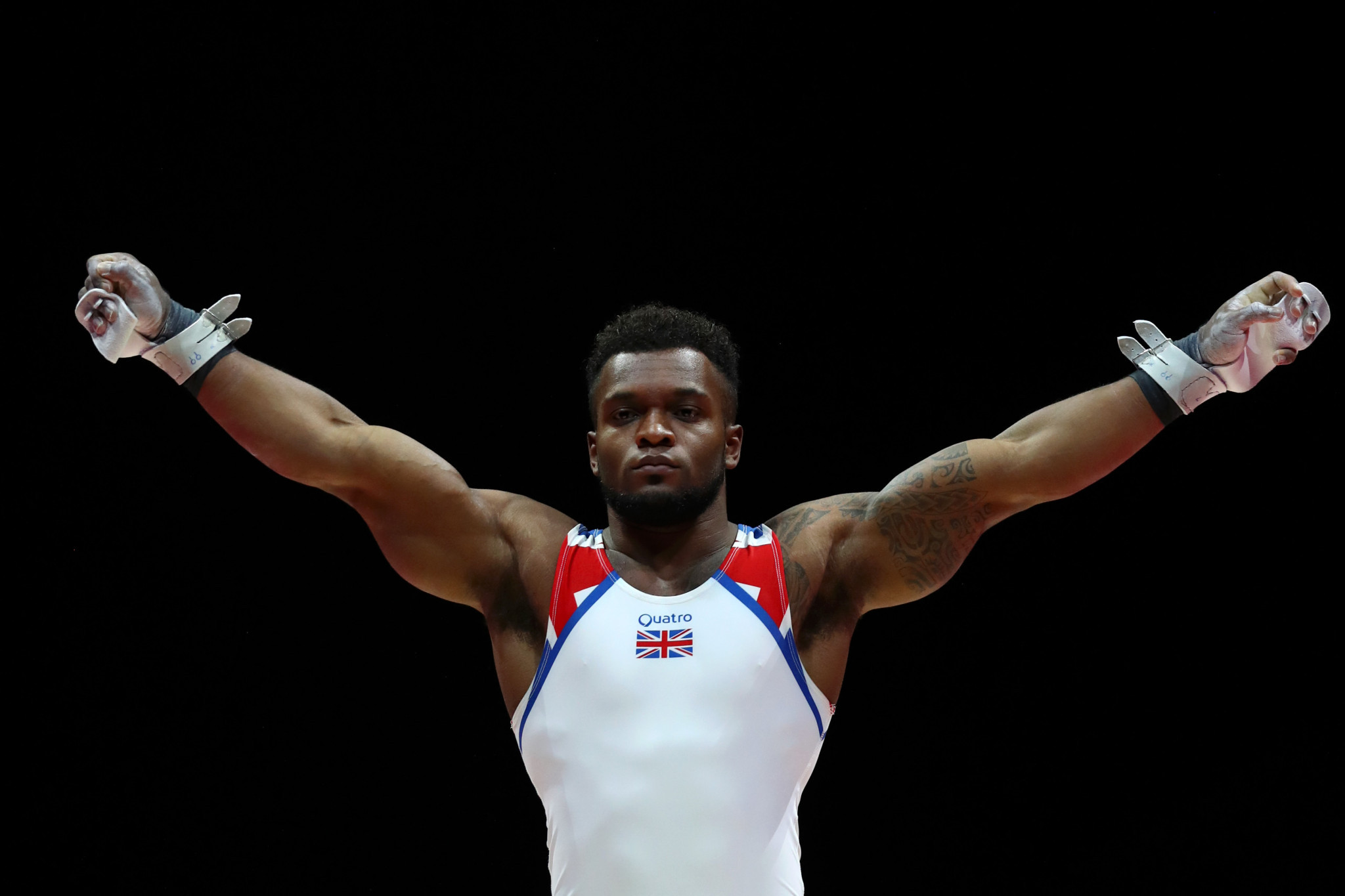 The 23-year-old, a bronze medallist in the rings at the 2018 European Championships and silver in 2017, took gold at the National Gymnastics Arena in Azerbaijan with a score of 14.933 points.

Home favourite Nikita Simonov, who qualified in last place on Thursday (March 14) with a score of 14.433 points, managed a significant improvement to finish second in today’s final.

Russia then took victory in the parallel bars through Vladislav Poliashov, who scored 15.100 points.

In today’s women’s events, China and the United States gained victories through Jiaqi Lyu and Jade Carey, winners of the uneven bars and vault respectively.

Lyu scored 14.266 points to win her event, beating Russia’s Anastasiia Iliankova, who managed 14.133, and Australia’s Georgia-Rose Brown in third with 13.566.

That score saw her beat Uzbekistan’s Oksana Chusovitina, who scored 14.450 points, and Mexico’s Alexa Moreno with a mark of 14.249.

Over six disciplines, the 22-year-old finished first in the floor, rings and parallel bars, came third on the pommel horse and second on the vault.