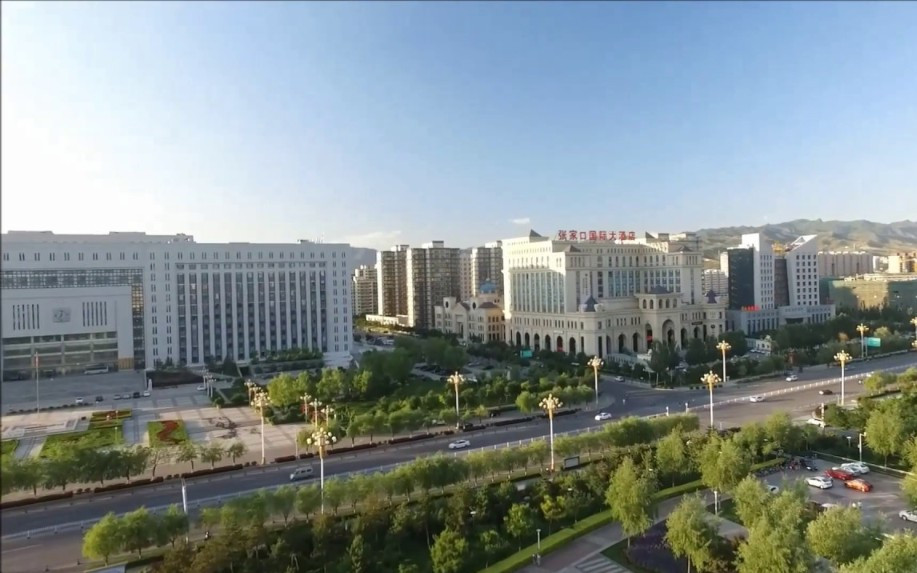 It has been claimed the Games are helping to develop the city located around 200 kilometres northwest of Beijing.

According to China Daily, the agreement between the city and Alibaba will see cooperation on a supermarket settlement, big data equipment manufacturing, financial services and Government services.

Both parties will also collaborate on efforts to reduce poverty, it is claimed.

Alibaba are expected to provide sport services to the city, including helping with introducing international events to the city and aiding the operation of venues.

The efforts are also claimed to aid the efforts of Beijing 2022 to host a "Green Olympics".

Last month, organisers revealed all venues for the 2022 Winter Olympic and Paralympic Games in Beijing will be powered by green electricity.

This followed the signing of an agreement between Beijing 2022 and the State Grid Corporation of China.

According to the International Olympic Committee (IOC), the clean energy programme will make Beijing 2022 the first Olympic event in history to power all its venues with green and renewable energies produced from clean sources.

A group of 23 other members were also been chosen from colleges, research institutions and Government departments related to the environment.

They will meet at least once a year and advise Beijing 2022 on sustainability matters.

Beijing’s air quality has continually been cited as an area of concern, but a United Nations (UN) Environment report claims this has "improved substantially".

The report titled A review of 20 years – Air Pollution Control in Beijing was compiled by a UN Environment-led team of international and Chinese experts over two years and covers the period from 1998 to 2017.

"It was the result of an enormous investment of time, resources and political will.

"Understanding Beijing’s air pollution story is crucial for any nation, district or municipality that wishes to follow a similar path."

Beijing is judged to have made progress from 1998 to 2013, before significant improvements under their "Clean Air Action Plan" from 2013 to 2017.

Significant falls in fine particulate pollution, sulfur dioxide and nitrogen oxides were reported by the end of 2017.

This was partly due to reductions in control coal-fired boilers, an increase in cleaner domestic fuels and industrial restructuring.

"Solving all these air quality issues will be a long-term process.

"We are willing to share our long-accumulated knowledge and wealth of experience on air pollution with other cities in developing countries."

The report makes recommendations for the near, medium and long-term initiatives that Beijing can take to maintain its momentum toward clean air.

The UN Environment report can be accessed here.