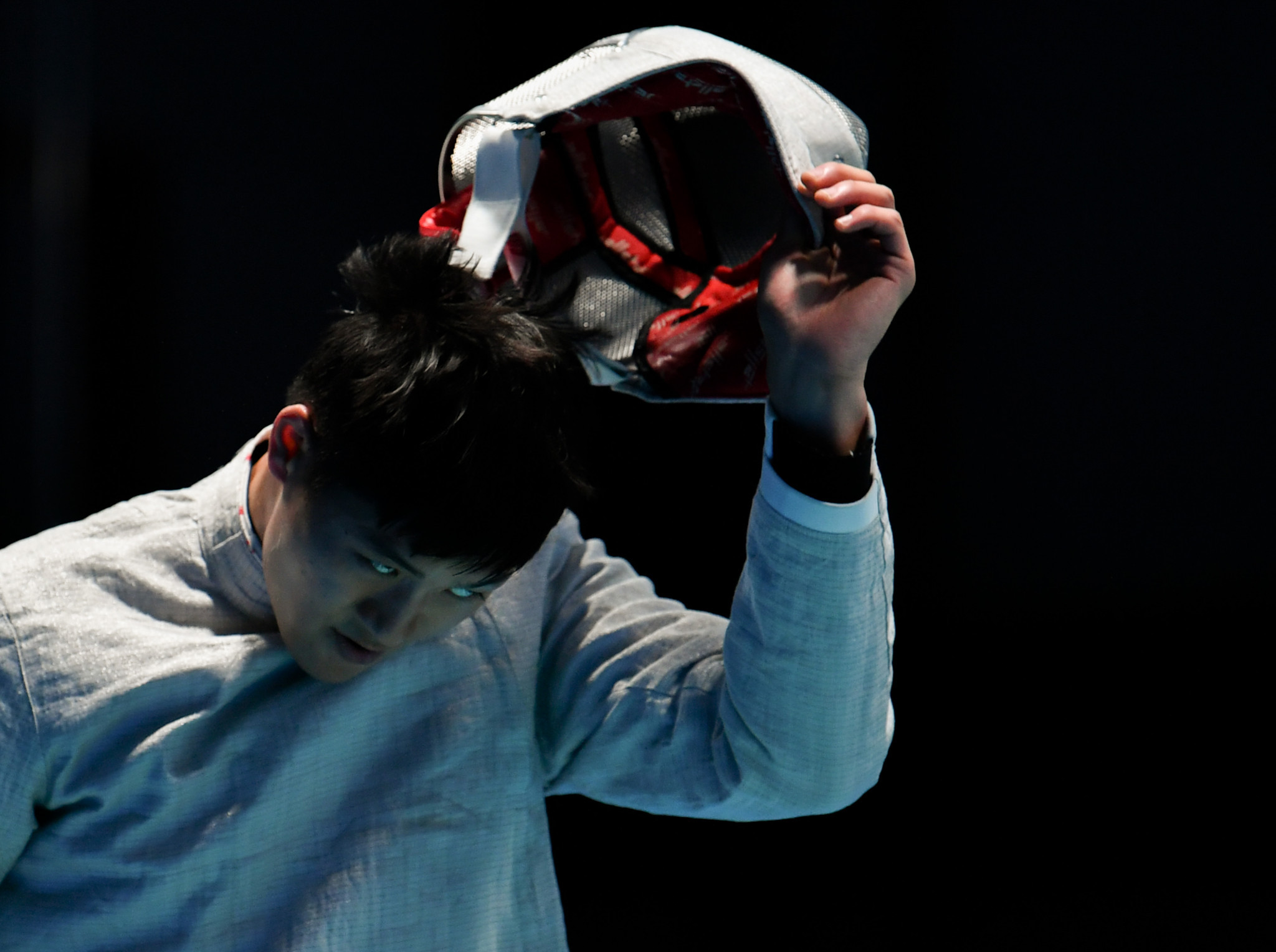 Oh, a member of the South Korean teams which claimed gold at the 2017 and 2018 World Championships, beat his Hungarian opponent 15-14 at  SK Olympic Handball Gymnasium.

Szilágyi, who also topped the podium in the sabre competition at London 2012, reached the Seoul showpiece by defeating world champion Kim Jung-hwan 15-13 in a much closer last four contest.

The Hungarian, seeded fourth in Seoul, and Oh also clashed in the final of the last Grand Prix event in Cairo, where the South Korean emerged victorious.

The Grand Prix circuit continues with a men's and women's épée event in Cali in Colombia from Friday (May 3) to Sunday (May 5).