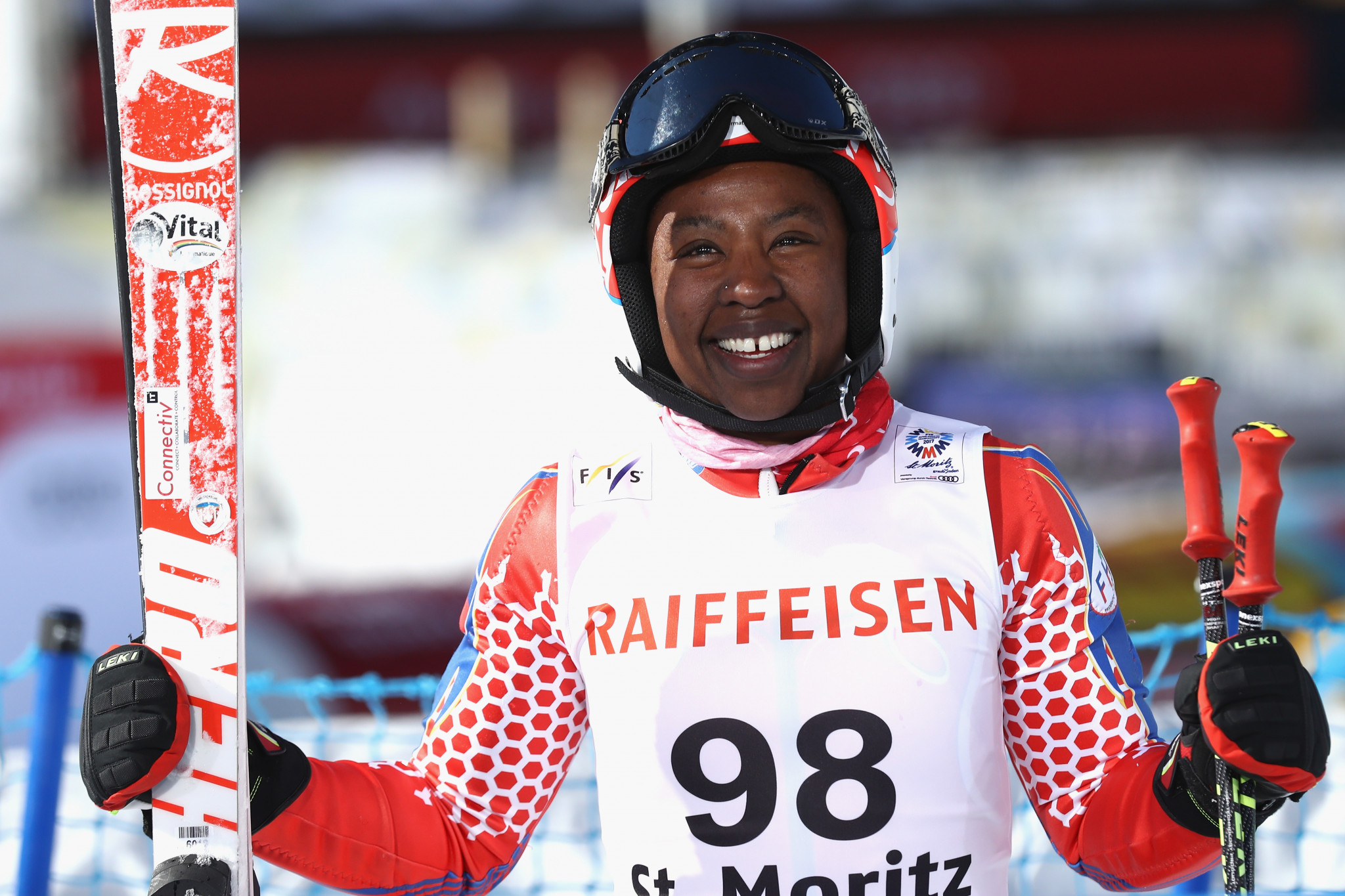 Celine Marti has set her sights on becoming the first skier from Haiti to compete at the Winter Olympic Games when Beijing plays host in 2022.

As a baby, Marti, who turned 40 last month, was found on the streets of Haiti by missionary workers.

She was adopted by a Swiss couple from Geneva who ignored warnings that the then nine-month-old was not expected to live for very long.

Self-funded, Marti now works part-time as a ski instructor and says her next targets are to compete at the 2021 International Ski Federation (FIS) Alpine World Ski Championships in Cortina d'Ampezzo in Italy and the Beijing 2022 Winter Olympics.

"As long as my body is okay, I will continue," she told CNN Sport.

"The next [Alpine World Ski Championships] is in Cortina in Italy and I would like to go.

"I would like to continue this dream and in three years it's the Olympic Games and it'd be the dream to represent Haiti in the Winter Games.

"I think it's possible to see the Haitian flag in China."

Marti, who became hooked on skiing as soon when she tried the sport on a school camp, competed in the women's slalom event at February’s FIS Alpine World Ski Championships in Åre in Sweden, finishing 52nd.

Her time of 3 min 33.99sec was more than a minute and a half slower than that posted by winner Mikaela Shiffrin of the United States.

"I have a saying: If you have a dream, you walk and you go," she told CNN Sport.

"The start of the race is a difficult moment, but when you arrive at the end it is so exciting.

"I love the difficult things.

Marti, who now has an adopted child and works as a police officer in Geneva Airport, also competes in triathlons, marathons and iron man events.

She was persuaded to represent Haiti at the event by Thierry Montillet, a member of the Haitian Ski Federation who she met while competing at the 2016 Haitian Alpine Ski Championships in French resort Les Gets.