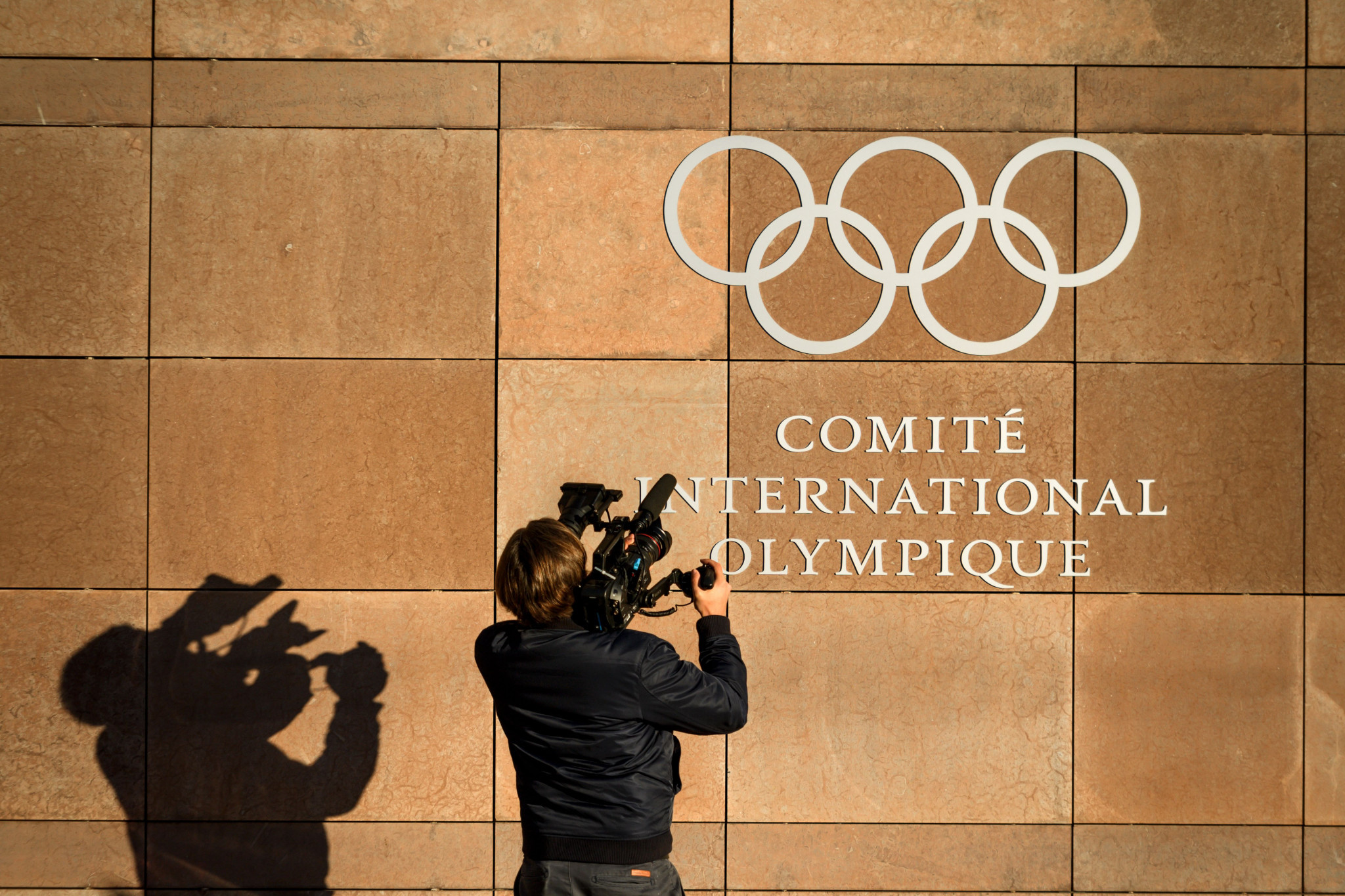 New analysis by sports marketing agency Two Circles suggests that spending on sports sponsorship will reach almost £48 billion ($63 billion/€56 billion) by 2024, an increase of £19 billion ($25 billion/€22 billion) in the space of a decade.

After growing at four per cent a year on average since 2014, Two Circles predicts that growth will accelerate to an average six per cent year-on-year between 2020 and 2024, as more rights holders package digital assets into sponsorship propositions.

The agency assesses spending on sports sponsorship in the current year at £35.5 billion ($46 billion/€41 billion).

According to Gareth Balch, chief executive, “by embracing the power of data and digital to create sponsorship assets that better satisfy the objectives of brands, rights holders will realise the true value of their sponsorship businesses”.

This, Balch says, will “drive greater spend from brands in all sectors, not just the ‘traditional’ sectors for sport such as financial services, automotive, airlines and gambling”.

The projections come in spite of indications from Europe that marketing restrictions on gambling firms, which account for 12 per cent of UK sports sponsorship spending, might have a negative impact on the overall market.

Two Circles also believes a combination of factors, including unsold inventory and outdated asset packaging, means that rights holders will miss out on as much as £14 billion ($18 billion/€16 billion) in unrealised revenue in 2019.

“Most rights holders continue to package and sell sponsorship just as they did 20 years ago – offering brand exposure through linear broadcast coverage as the main benefit for brands,” Balch said.

“Globally, we are spending more time consuming entertainment on digital platforms; we consistently see a disparity between what brands need to reach an audience effectively and quantifiably, and what digital assets rights holders are able to offer in their sponsorship packages."

Sponsorship has emerged over recent decades as a key revenue source for leading sports rights holders, from the football giants FIFA and UEFA to the International Olympic Committee.

Some observers feel that its relative importance may increase further in coming years, given the question marks hanging over the future of the TV funding model.