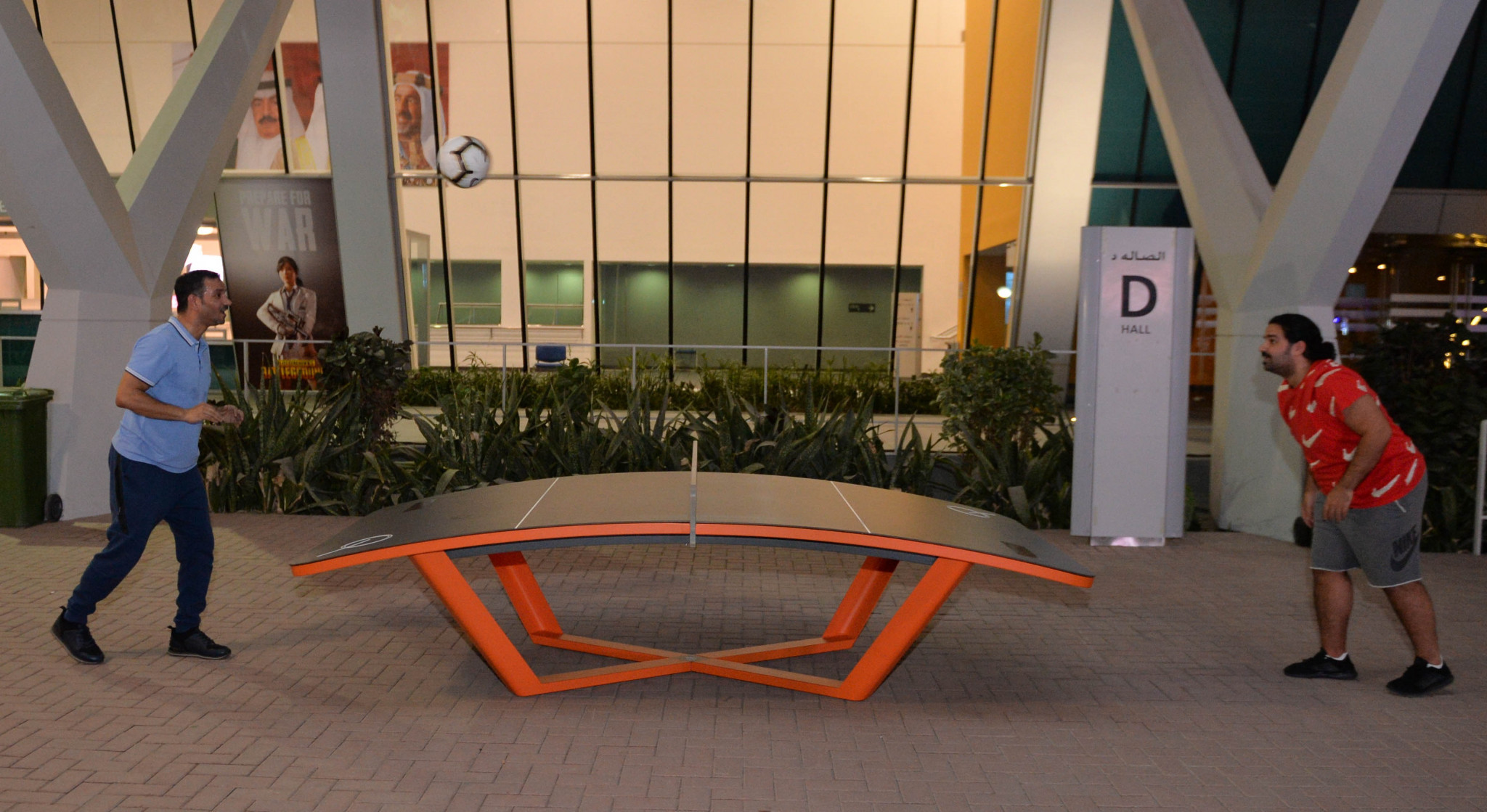 The Bahrain Olympic Committee (BOC) organised a special show to introduce teqball to the Asian nation.

Al Nusuf claimed bringing teqball to Bahrain was in line with the keenness of the BOC to push new sports which develop the skills of youngsters.

He added that the show had also been organised to ensure the success of the Festival.

Four sports can be played on Teqball ONE and Teqball SMART tables – teqis, teqpong, qatch and teqvoly.

Teqball is run by the International Federaton of Teqball.

It has attracted the backing of an array of former footballers, including Brazilian star Ronaldinho.

The sport received recognition from the Olympic Council of Asia during the body’s General Assembly in Indonesia in 2018.