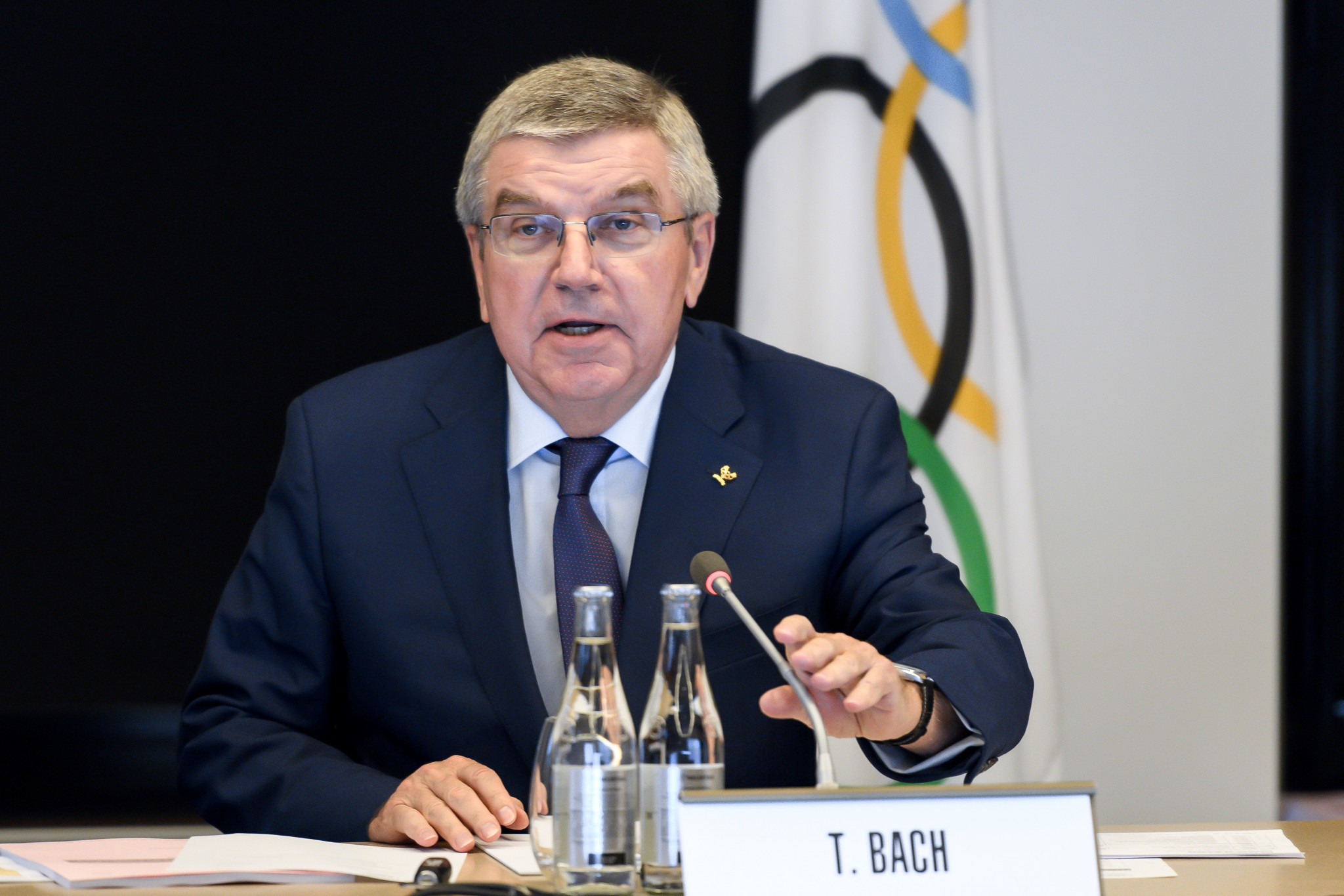 Future hosts of the Olympic and Paralympic Games could be multiple cities, regions or countries and the elections may be held over or less than seven years in advance if changes to the bidding process are approved by the International Olympic Committee (IOC) Session next month.

The proposals were among those submitted to the IOC Executive Board by a five-member working group, established in March with a view to overhauling the troubled candidature procedure, at its meeting here today.

Replacing the IOC Evaluation Commissions with "Future Hosts Commissions" for the Summer and Winter Olympics, to be formed of 10 and eight members respectively, was among the other changes put forward by the panel.

The working group, chaired by Australia's John Coates, made six recommendations to the IOC Executive Board, all of which will be "further developed" before they are presented to the Session.

It includes a change so that the host does not necessarily relate to one single city but can be widened to include whole regions or even different countries.

This is already the case for the two bidders for the 2026 Winter Olympics and Paralympics, Stockholm Åre and Milan Cortina.

It is likely this will be the norm for future candidacies as the IOC attempts to arrest a decline in bidders.

IOC President Thomas Bach suggested entire regions could be an "additional signatory" to the Host City Contracts in future.

The timeline for the awarding of the Games is also expected to undergo a significant deviation from the current procedure, where host cities are elected seven years before the start of the event.

The IOC made a move in this direction by giving the 2028 Summer Olympics to Los Angeles in 2017.

It is possible that, in some cases, the timeline could be shortened to tailor to the needs of the city, according to Bach.

"This works both ways," he said.

"It could be that there may be another situation like we had with Los Angeles to elect before the seven years but it could also go the other way.

"If you have a city where has existing infrastructure, they might say to us, 'Here is our city development plan, let us accomplish this and then we can organise the Games.'

"This is what flexibility means in this context."

The IOC is set to conduct a "permanent, ongoing dialogue to explore interest among cities/regions/countries and National Olympic Committees" for the Games.

It comes as the IOC moves towards a more targeted approach when it searches for Summer and Winter Olympic hosts, repeatedly highlighted by Bach as the way forward for the bidding process.

The Session will be given "more influence" in the candidature phase under the proposals, although it is not clear exactly how this will be implemented.

The input from the IOC Commissions would be used as the basis for a "strategic framework for host elections for specific Games editions".

The IOC created the working group - which also includes Slovakia's IOC Athletes' Commission vice-chair Danka Bartekova, Argentina's Gerardo Werthein, Lydia Nsekera of Burundi and Li Lingwei of China - because of a growing apathy towards bidding for the Games.

The organisation was left with two host cities to choose from for the second consecutive Winter Olympic campaign as only the Swedish and Italian bids have made it to the vote at the Session on June 26.

Beijing and Almaty were the only cities who made it to the vote for the host of the 2022 Winter Olympics.

A total of four of the initial six cities interested in staging the 2022 Winter Olympics dropped out, while two out of an original field of seven remain in the race for the 2026 Games.

The IOC also decided to award the 2024 and 2028 Summer Olympics simultaneously, to Paris and Los Angeles respectively, following a spate of withdrawals from cities bidding for the earlier edition.

A working group established by the IOC in 2017, and also chaired by former vice-president Coates, eventually led to the historic double award.

Bach reiterated that the changes were required as there are "too many losers" from the current process.