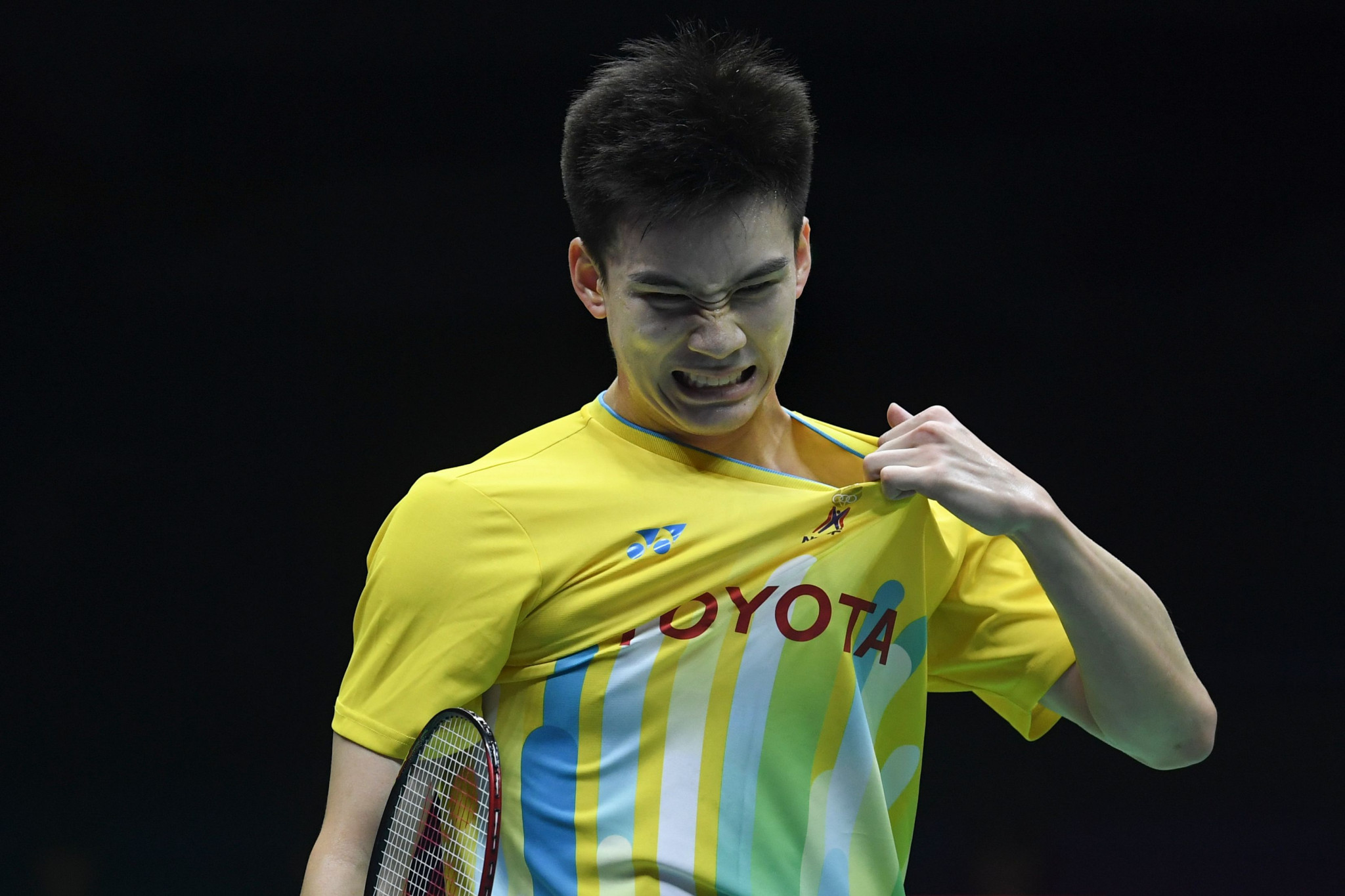 Badminton powerhouse China roared into the final of the Sudirman Cup as they thrashed Thailand 3-0 on home soil in Nanning today.

The hosts are desperate to get their name back on the flagship mixed team trophy after their shock loss to South Korea in the final of the last edition in Gold Coast in 2017.

Before that defeat they had won the event six times in a row and they will hope to add a 11th overall title when they meet top seeds Japan in the final tomorrow.

The Japanese defeated Indonesia 3-1 in the second semi-final at Guangxi Sports Center.

Thailand, who ended the title defence of South Korea in the last eight with an upset win, were outclassed by the second-seeded Chinese who went ahead in the best-of-five format thanks to world number one mixed doubles pairing Zheng Siwei and Huang Yaqiong.

The reigning world champions eased past Dechapol Puavaranukroh and Sapsiree Taerattanachai by a 21-18, 21-17 scoreline but admitted to nerves after losing to the same opponents at the Singapore Open last month.

"We analysed the match after that loss and this time we were prepared for them," said Zhang.

"I think their attitude changed as well after defeating us for the first time.

"So that was a good lesson for us."

"It was a very tough second game," said Shi.

"The lead changed hands many times and neither of us could open up a big lead.

"In the end I managed to overcome the pressure."

Japan came from behind to defeat Indonesia and will hope for a maiden title in tomorrow's final.

Marcus Fernaldi Gideon and Kevin Sanjaya Sukamuljo won the men's doubles 21-14, 21-18 against Takeshi Kamura and Keigo Sonoda to put the 1989 winners in front.

The Japanese turned the tie around in the singles with Akane Yamaguchi defeating Gregoria Mariska Tunjung 21-13, 21-13 to level the contest.

Reigning world champion Kento Momota then maintained his 100 per cent record at the event by beating Anthony Sinisuka Ginting 21-17, 21-19.

It was left to women's doubles pairing Maya Matsumoto and Wakana Nagahara to seal the victory as they beat Greysia Polii and Apriyani Rahayu 21-15, 21-17.