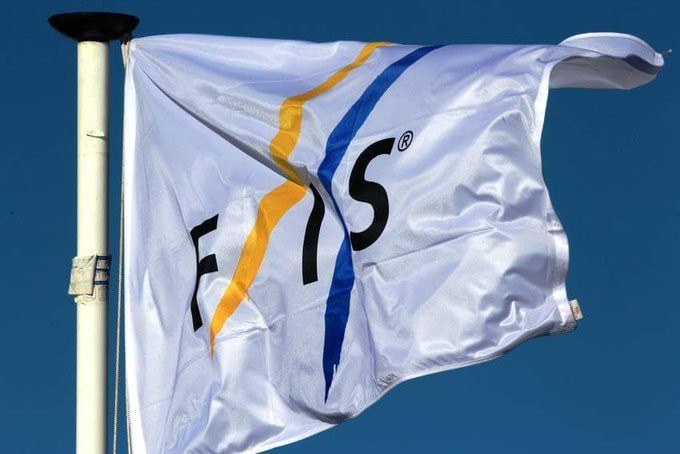 A proposal to expand the International Ski Federation (FIS) Council to improve gender equality and reopening the bidding process for the 2024 Ski Flying World Championship were among the key decisions taken by the body at its meeting in Dubrovnik in Croatia.

The FIS Council approved the motion put forward by the gender equity working group to increase the amount of members by two to 18, plus the President and two Athletes Commission representatives.

A minimum of three members will be "reserved for the other gender", the FIS said in a statement.

All 12 of the ordinary Council members are men.

The new composition of the FIS' ruling body is expected to be implemented at next year's Congress after the Council expressed its "strong support" for the changes.

Harrachov's bid for the 2024 Ski Flying World Championship was not given formal approval by the Council as modifications to the hill in the Czech resort are still to be confirmed.

The FIS Council decided to extend the deadline for bids to be submitted for the event to November 1.

It is possible Harrachov could remain the only bidder, providing the resort meets the FIS requirements.

The Czech town was the sole candidate announced by the FIS after the May 1 deadline passed.

The Council approved Crans Montana in Switzerland, Garmisch-Partenkirchen in Germany and Saalbach in Austria as candidates for the 2025 Alpine World Ski Championships.

Trondheim in Norway is set to host the 2025 Nordic World Ski Championships as it is the only candidate and its bid was given the green light by the Council.

Krasnoyarsk in Russia is in line to be awarded the 2025 Freestyle, Snowboard and Freeski World Championships.

The votes are due to take place at next year's Congress in Thailand.

The Council approved the World Cup calendars in all its disciplines for the 2019-2020 season.

It also received a progress report from organisers of the 2022 Winter Olympic and Paralympic Games in Beijing.

Vanuatu was granted associate member status, while Ski and Snowboard India was acknowledged as the new governing body for the sport in the country.

The FIS Council also awarded the 2022 Congress to Vilamoura in Portugal.