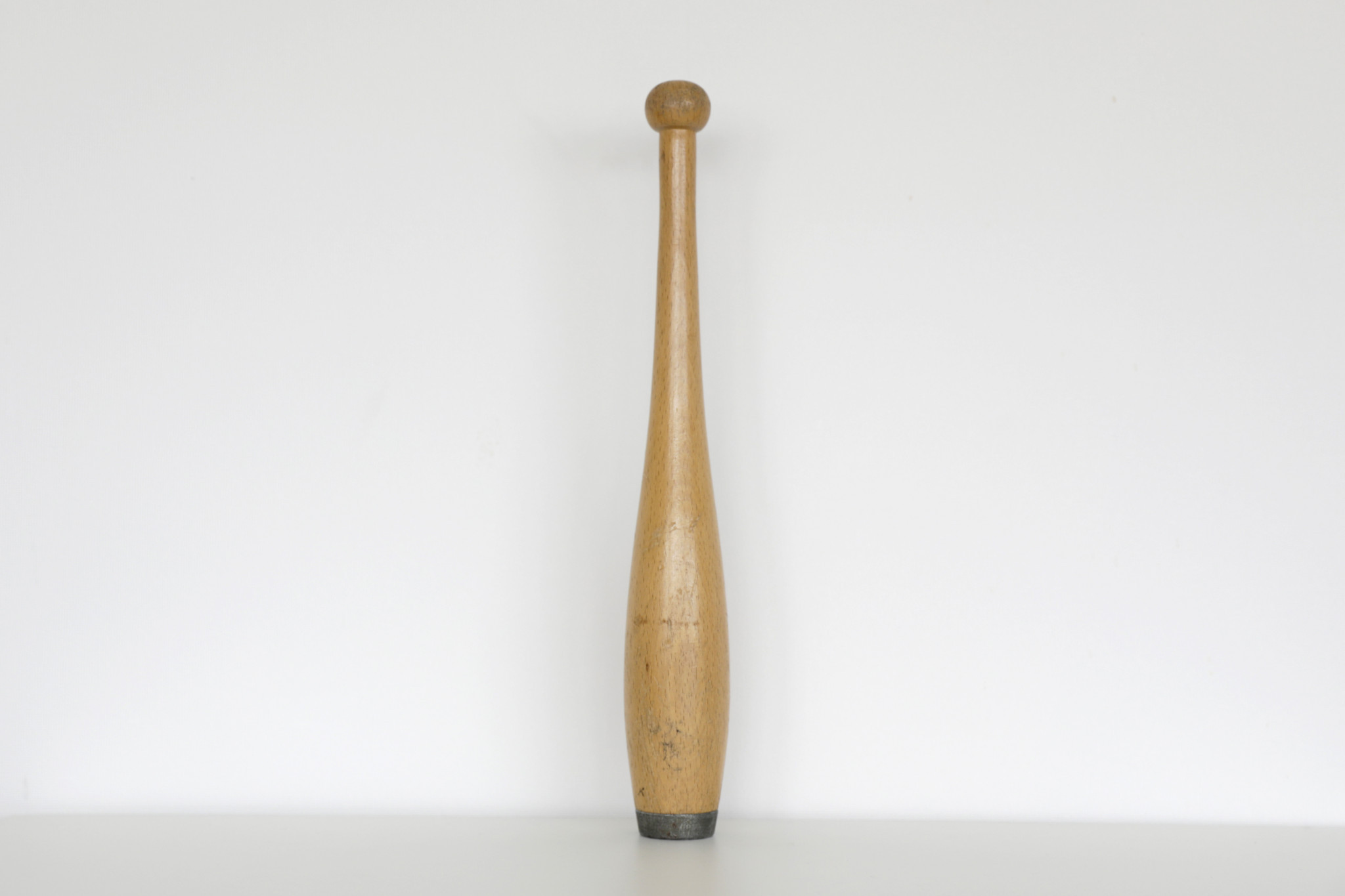 Students at a Tokyo school will manufacture wooden clubs to be used in next summer's Paralympics.

These will be used in club throw, an event for athletes with significant hand impairments and who compete seated.

The event requires them to throw a wooden club resembling a bowling pin.

There are no rules governing throwing style – facing away from the target and throwing from behind is acceptable, with the competitor who throws the furthest declared the winner.

There are no manufacturers of this type of wooden club in Japan, so the Organising Committee gave the responsibility to students to take part in the preparations for the Games and to spread their Paralympic education programme.

Tokyo 2020 confirmed production of the clubs would start in September and would first be used during the Tokyo 2020 test events in May next year.

They will then be deployed at the Tokyo 2020 Paralympic F32 and F51 club throw events in August and September 2020.

Pupils at the high school have previously produced wooden ramps used in the Paralympic sport of boccia.