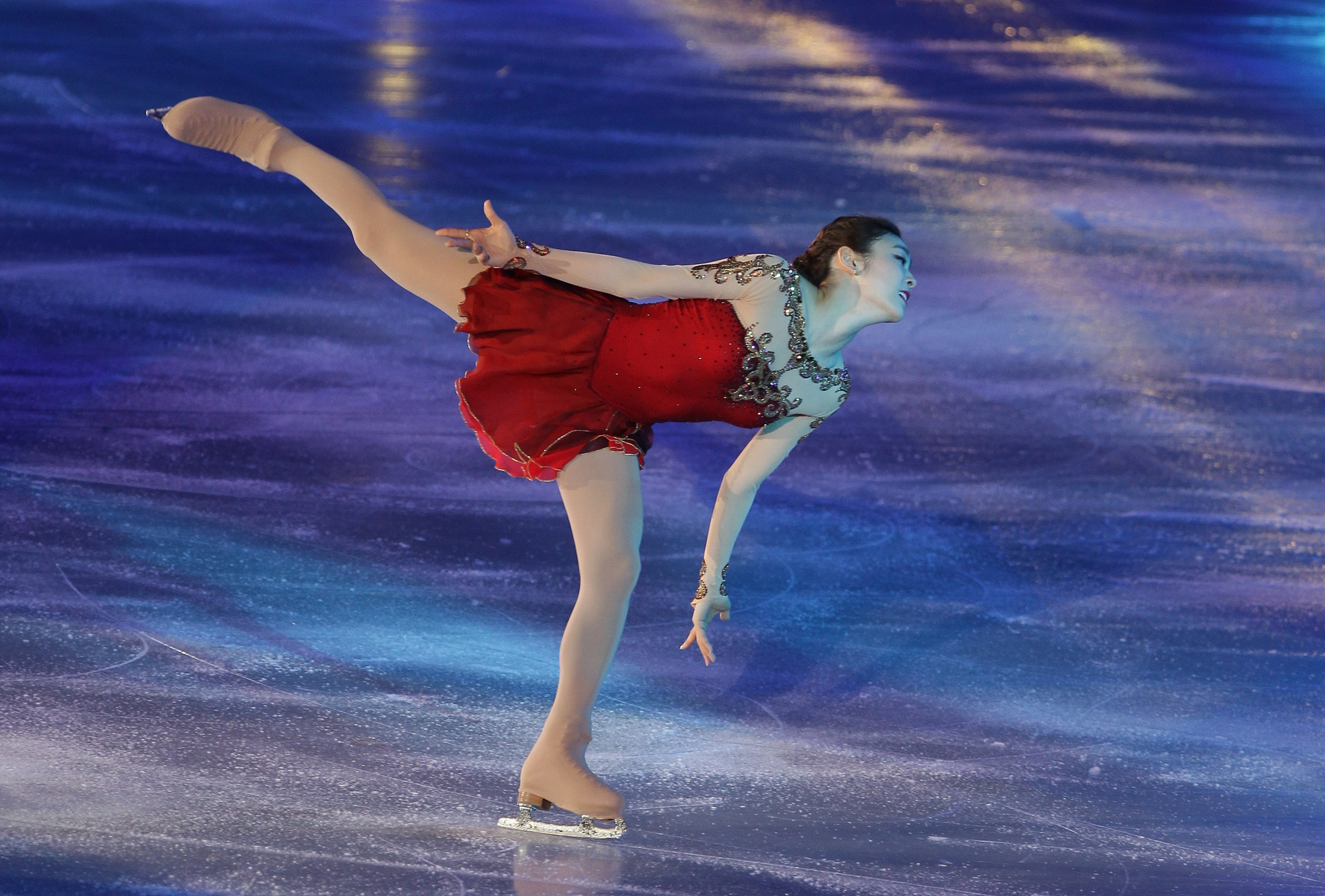 Olympic gold medallist Yuna Kim made her first public skating performance in a year as she returned to the ice for the All That Skate ice show in Seoul.

The Kim won the Olympic gold medal at Vancouver 2010 but retired form professional competition in 2014 after winning silver at the Games in Sochi.

In 2018 she made a guest appearance in the All That Skate show but is the star of this year's show at the KSPO Dome in Seoul.

The 28-year-old Kim told reporters she was "extremely nervous" before the show.

"I'm looking forward to working with skaters who are actively performing on the global stage, and I'm excited to see how we can create harmony between us," Kim added.

"I'm very happy to show our performances to the fans who have been waiting for us."

Last year Kim performed to just one song for the show but has prepared two gala programmes for fans this year.

"First I chose the Dark Rise, a gypsy-style music from Russia," Kim added.

"It expresses the feelings of sorrow and joy together.

"I think the audience can focus on those aspects when I am performing.

"For the 'Issue' programme, we have mixed the acoustic and remix version together on the original pop music."

In August 2010 Los Angeles held a "Yu-na Day" to honour the skater and she received the Proud Korean Award from the Korean American Leadership Foundation.

Kim performed at the Opening Ceremony of the 2018 Winter Olympics in Pyeongchang and lit the Olympic cauldron.

United States skater Nathan Chen, winner of the men's 2019 World Figure Skating Championships, and Japan's Shouma Uno, are also featured in the ice show, which is due to conclude on Saturday (June 16).