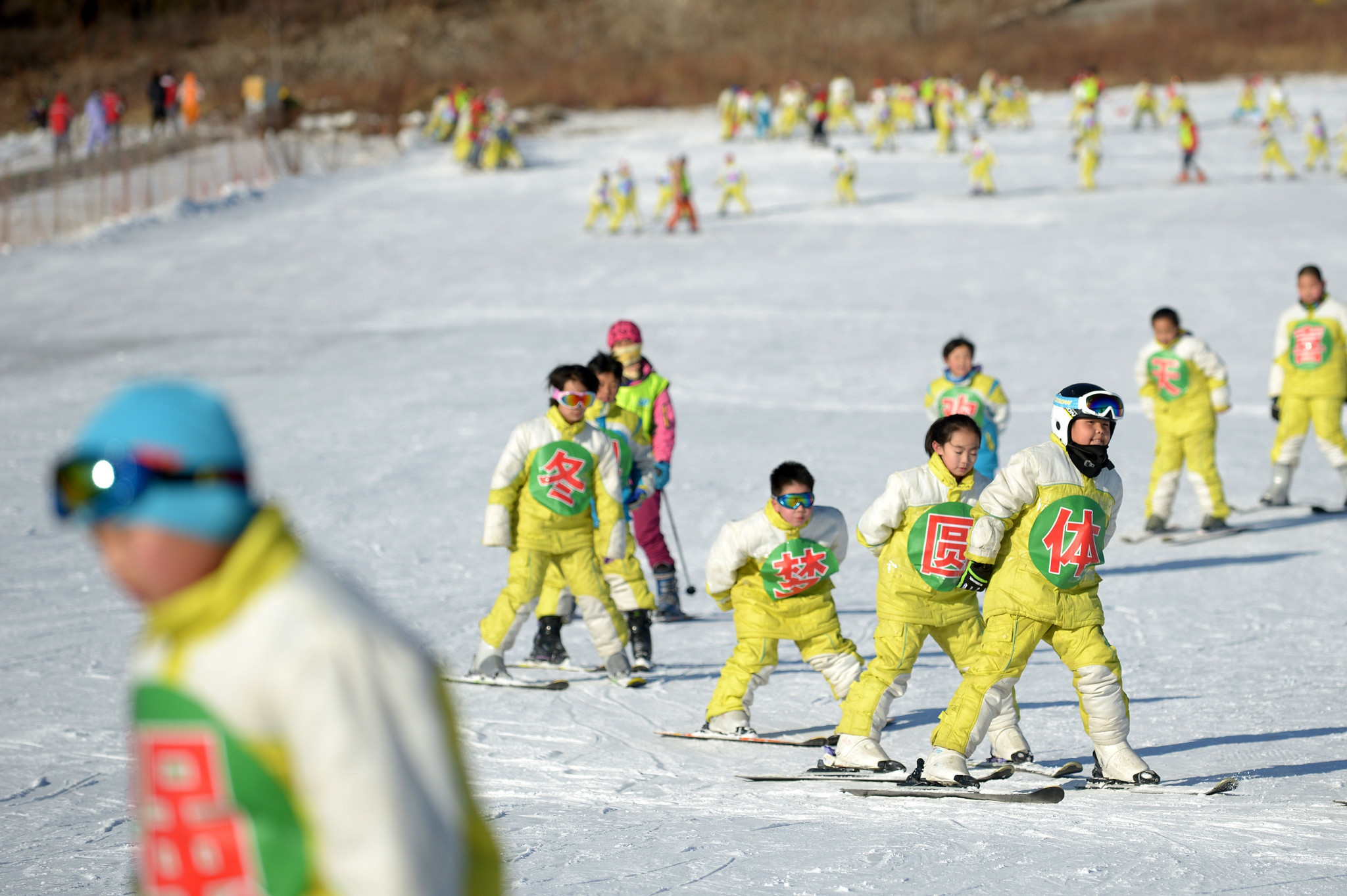 China will host a stop on the Alpine Skiing World Cup circuit for the first time next season after the calendar was confirmed by the International Ski Federation (FIS).

The men's competition in Yanqing is due to take place from February 15 to 16 and will serve as a test event for the 2022 Winter Olympic Games in Beijing.

A super-G race and a downhill event are set to be held in the Chinese region, one of three venue clusters for Beijing 2022 along with the Chinese capital and the ski resort of Zhangjiakou.

The FIS revealed the increase in the number of competitions was due to the addition of further Alpine combined events.

In a statement, the FIS claimed it had "decided to maintain and promote this discipline to make it more attractive".

Alpine combined is scheduled to be on the programme for the 2021 World Championships in Cortina d'Ampezzo in Italy, which is bidding for the 2026 Winter Olympic and Paralympic Games with Milan.

Oslo in Norway has decided against hosting the New Year city event on January 1 and Davos in Switzerland has put itself forward as a replacement.

The season for men and women is due to open with giant slaloms in Sölden in Austria on October 26 and 27.