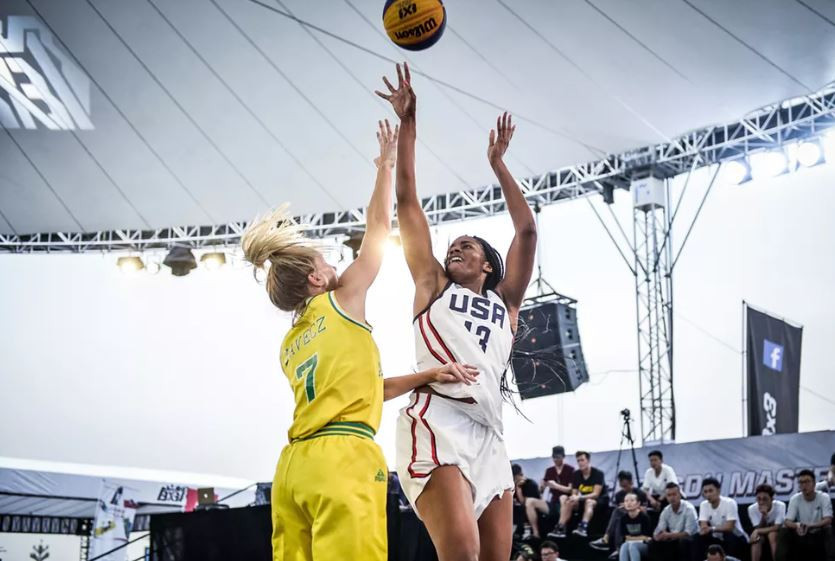 Hosts Italy will be aiming to complete their preparations for their World Cup title defence with victory at the second stop of the International Basketball Federation (FIBA) 3x3 Women's Series event in Turin.

Italy are the reigning world champions after glory last year in Filipino capital Manila and Rae Lin D’Alie is expected to star as the two-day competition gets underway tomorrow.

The number two seeds are the favourites to emerge from Pool B, which also features third seeds Mongolia, Ireland and Serbia.

Pool A is expected to feature tight matches with number one seeds France boasting two of the world's top players – Migna Touré and Marie-Eve Paget – in their ranks.

The French will be looking to bounce back after finishing fifth in Chengdu in the first event of the series.

Having finished second in their pool behind eventual winners Australia, France lost to runners-up Japan in the quarter-finals.

They will be given a stern test from the off as they come up against eighth seeds Canada in their opener.

The Canadians are a rising force and feature twins Michelle and Katherine Plouffe, gold medal winners at the 2015 Pan American Games in Toronto and at the 2017 FIBA Women's Americup.

The US finished third in their pool in Chengdu and were defeated in the quarter-finals by the Netherlands as they recorded just one victory from four matches.

Gifted 19-year-old Christyn Williams will be their player to watch after starting every game at the University of Connecticut last year as a freshman.

With more than eight teams contesting the 3x3 Women's Series, different sides will qualify for each event, with qualification based on the number of tournaments they have already been allocated to and their team ranking.

Australia, who won a 12th consecutive match to clinch the series opener in Chengdu, will not compete in Turin.

The World Cup begins in Amsterdam on June 18.