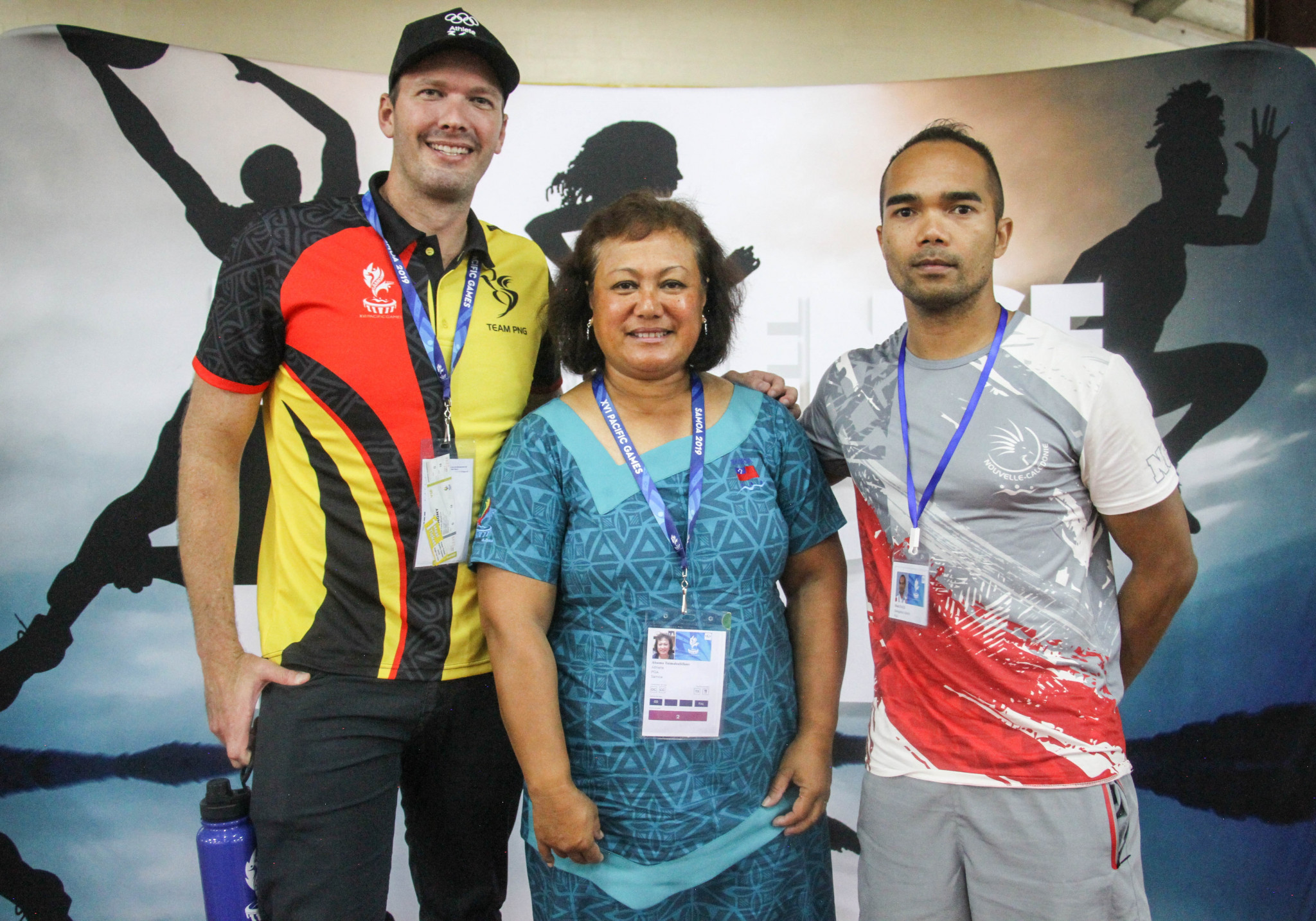 Papua New Guinea’s Ryan Pini has been re-elected as the athletes’ representative on the Pacific Games Council (PGC) Executive Board, while swimmers Brandon Schuster and Emma Terebo were announced as the best athletes of Samoa 2019 here today.

The re-election of Pini and athletes awards formed part of the Closing Ceremony of Samoa 2019, with the announcements made by PGC President Vidhya Lakhan.

Voting for the athlete spot on the Executive Board has been ongoing since July 8, with competitors at the Games able to cast votes in a booth in the Voices of the Athletes lounge and dining hall.

Prior to the vote, Pini stressed athlete welfare and the continued integration of Australia and New Zealand into the Pacific Games were among his priorities.

“I’ve competed at the Olympics and Commonwealth Games, but it is the Pacific Games that gave me some of my proudest and fondest memories,” Pini said.

“I have, in my current role, been able to be the voice of the Pacific athletes on the world and regional stage.

“I am very passionate about pushing the athlete safeguarding framework and polices to better protect athletes’ rights.

“I have and will continue to advocate for greater inclusion towards a true continental games to include Australia and New Zealand with the aim of lifting the standard of competition.

“I would also like the games to be more inclusive of Para sports.”

A successful night for swimmers continued with Schuster and Terebo confirmed as the male and female athlete of the Games, respectively.

Home favourite Schuster became the first Samoan to win a Pacific Games gold medal in swimming when he won the men’s 200 metres backstroke event on the second day of competition.

He went on to claim a further gold, as well as one silver and two bronze medals.

Terebo was named winner of the women’s award, with the New Caledonia swimmer having clinched the most individual titles at the Games.

The 21-year-old won seven gold medals and one silver in the pool.