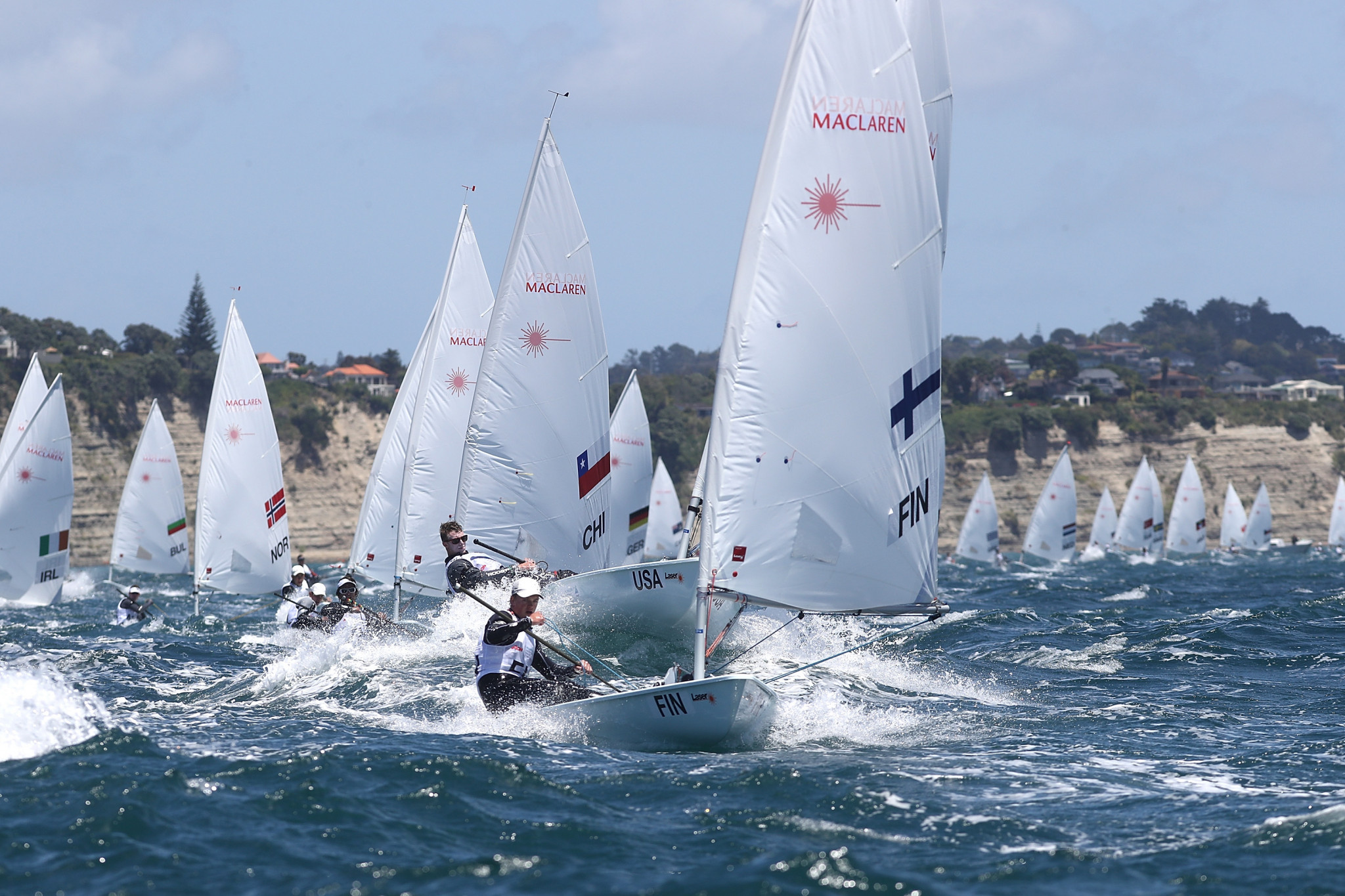 World Sailing is introducing new quality control processes for Olympic racing classes after complaints about the consistency of equipment.

The sailing governing body said feedback from competitors and coaches indicated that equipment used in events is not always of similar or consistent standards.

World Sailing admitted sailors had said they were having to purchase and test multiple components in order to get the best possible boat for competition, leading to hugely inflated costs for those aiming to sail in the Olympics.

After World Sailing's Member National Authorities (MNAs) raised the issue at multiple meetings with the governing body, the federation have introduced new guidelines which will come into force before the Paris 2024 Olympic Games.

A new Olympic fee will support independent quality control to ensure the integrity of equipment across a sailing class, which will be funded by a levy of up to one per cent on manufacturers.

The new processes will cover all main equipment items on the boat which need to be controlled, and not just hulls, according to World Sailing.

A statement from the governing body said: "The independent quality control is to ensure that sailors and MNAs are getting what they are paying for.

"World Sailing is confident that these steps will further protect the integrity of the sport."