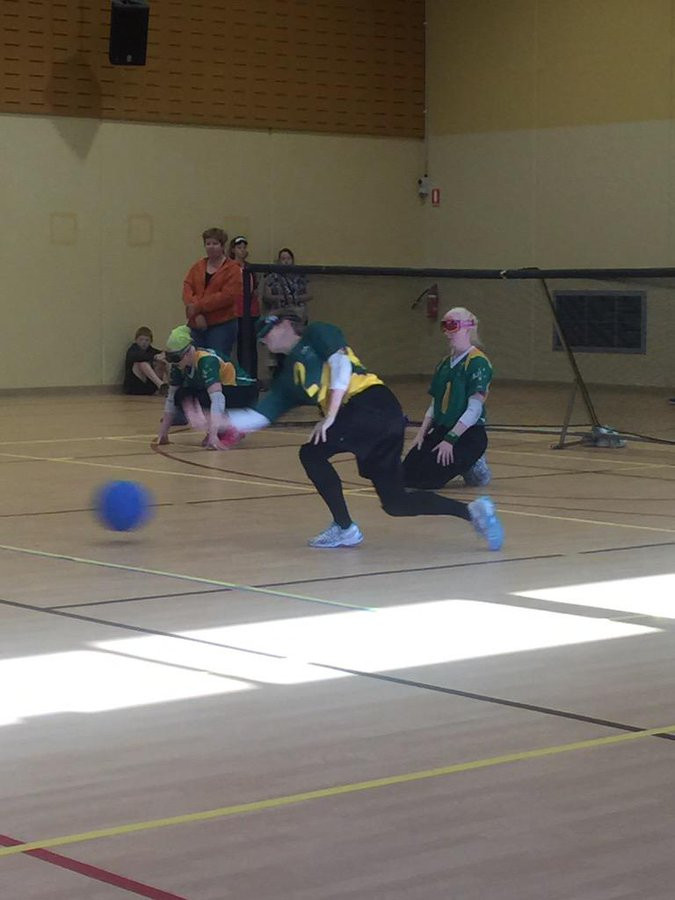 Hosts and reigning champions Australia will look to retain their crown at the women competition of the 2019 International Blind Sports Federation (IBSA) Goalball Youth World Championships in Penrith - while the men's draw is wide open.

A group of 12 teams from eight countries will go for the titles on offer, with the Championships set to start tomorrow and conclude on Friday (August 9), and featuring players aged under-19.

The six nations aiming for glory in the women's event are Australia, Brazil, Thailand, South Korea, Britain and Germany.

Australia are hoping to retain their gold from the 2017 edition in Budapest.

Their team of Alana Tiller, Alice Kingston, Amy Ridley, Genevieve Weston, Makayla Reilly and Molly Smith are looking to be the first back-to-back girls' champions since Russia in 2011 and 2013.

Their main competition looks set to be Brazil, who will be aiming to improve on their bronze medal from 2017.

Brazil are due to face Australia in what promises to be a blockbuster tournament opening match.

Germany won the silver medal in 2007 and bronze in 2009 and 2011, however have fallen away from the top table more recently and will be looking to make a return this week

Britain make their first appearance at a girls' junior Worlds since the first edition of the competition in 2005 when they won the silver medal, while Thailand are making their tournament debut.

Brazil were the silver medallists at Budapest 2017 and are looking to make the big step up for their first youth world title – Marcos Santos, Lucas Araujo, Kaue Eduardo, Matheus Jesus, Pedro Velez and Braian Aeaujo are the squad tasked with making history.

Their main competition seems to be 2011 champions South Korea as none of the other nations have ever made it to the podium.

IBSA will be proving live streaming coverage on their official Facebook page.