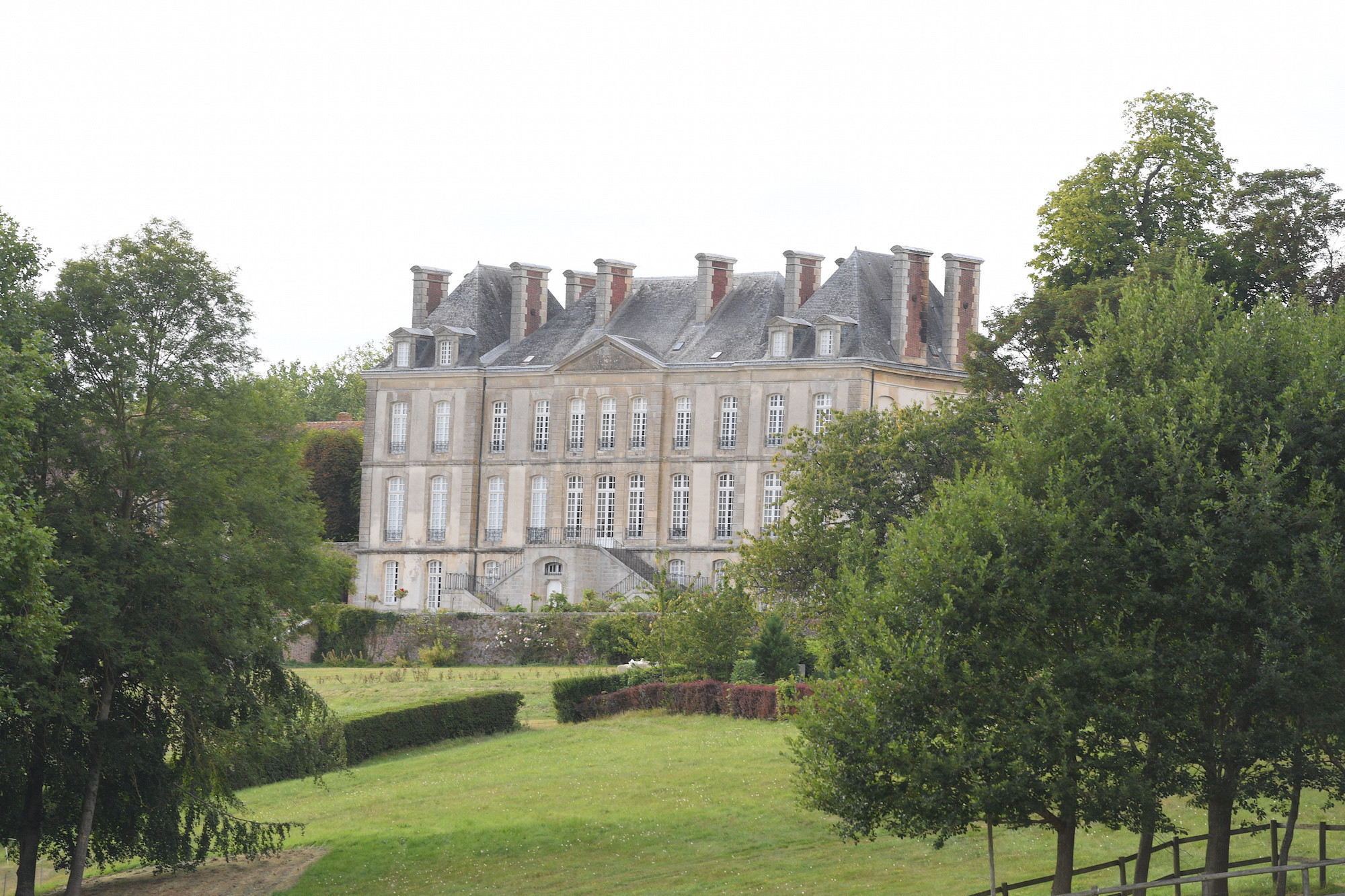 France moved into the lead at the end of the third day of the International Equestrian Federation Eventing Nations Cup event after handling the cross-country course at Haras du Pin better than their rivals.

The hosts team of Thais Meheust, Karim Florent Laghouag, Clara Loiseau and Jean Teulère were in second behind The Netherlands after the dressage yesterday but were masterful on home turf as they climbed to the top of the leaderboard.

France have a total of 100.3 penalty points after three clear rounds as the Dutch squad suffered on the cross-country course, dropping to sixth place on 153 penalty points.

Italy were the big winners as they moved up from seventh to second overall on 116.6 points ahead of tomorrow's jumping contest.

Belgium are in third place on 132.5 penalty points.

A difficult day for the British team saw them fall from third to seventh on 175.2 penalty points.