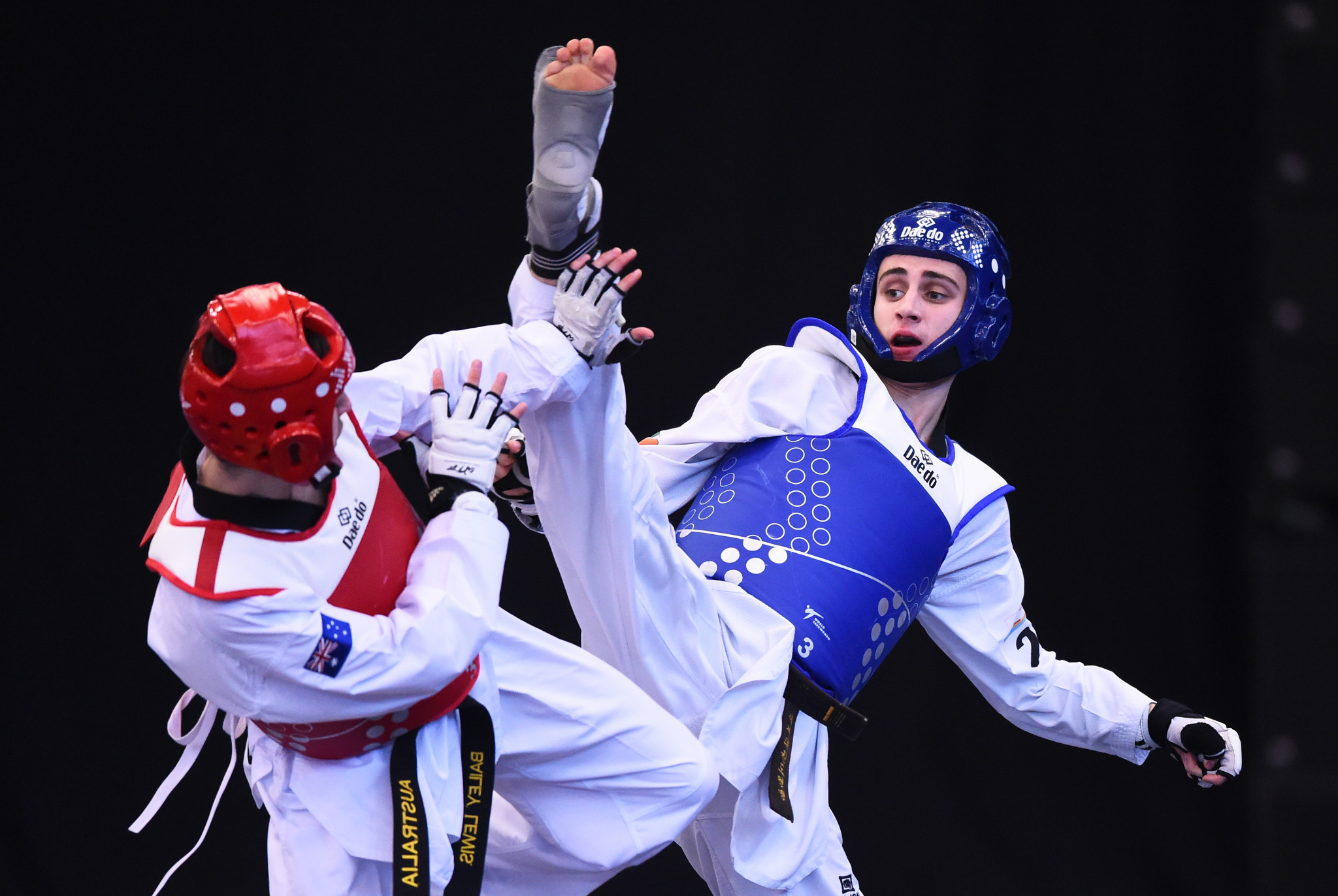 Australian Taekwondo has been awarded an additional AUD$55,000 (£30,800/$37,200/€33,600) funding from Sport Australia after its athletes exceeded expectations at the 2019 World Taekwondo Championships in Manchester.

The incentive had been offered to the federation if athletes produced one top eight and one top 16 finish at the championships.

Australia Taekwondo publicly congratulated its athletes in a statement.

"You did Australia proud.

"We thank all athletes, not just those who had a podium finish.

"The impression a team makes overall at a competition is important.

"We want Team Australia to be respected for its depth of talent and persistence, and that takes a whole team to achieve, not just the winners."

The statement also thanked Sport Australia for supporting athletes and coaches, as well as the Australian Institute of Sport (AIS) for funding a sports physio.

It added: "We thank all clubs and coaches past and present of the athletes, we thank their parents and families for the sacrifices they have made over the years so that the athletes can reach a high performance level.

"We also recognise the work and support of [combat sports manager] Andrew Pratley and his team from the AIS Combat Centre."

The Sport Australia funding includes AUD$200,000 (£112,100/$135,500/€122,300) which goes towards the employment of Australian Taekwondo's participation manager, the development of a national schools programme and accreditation courses.