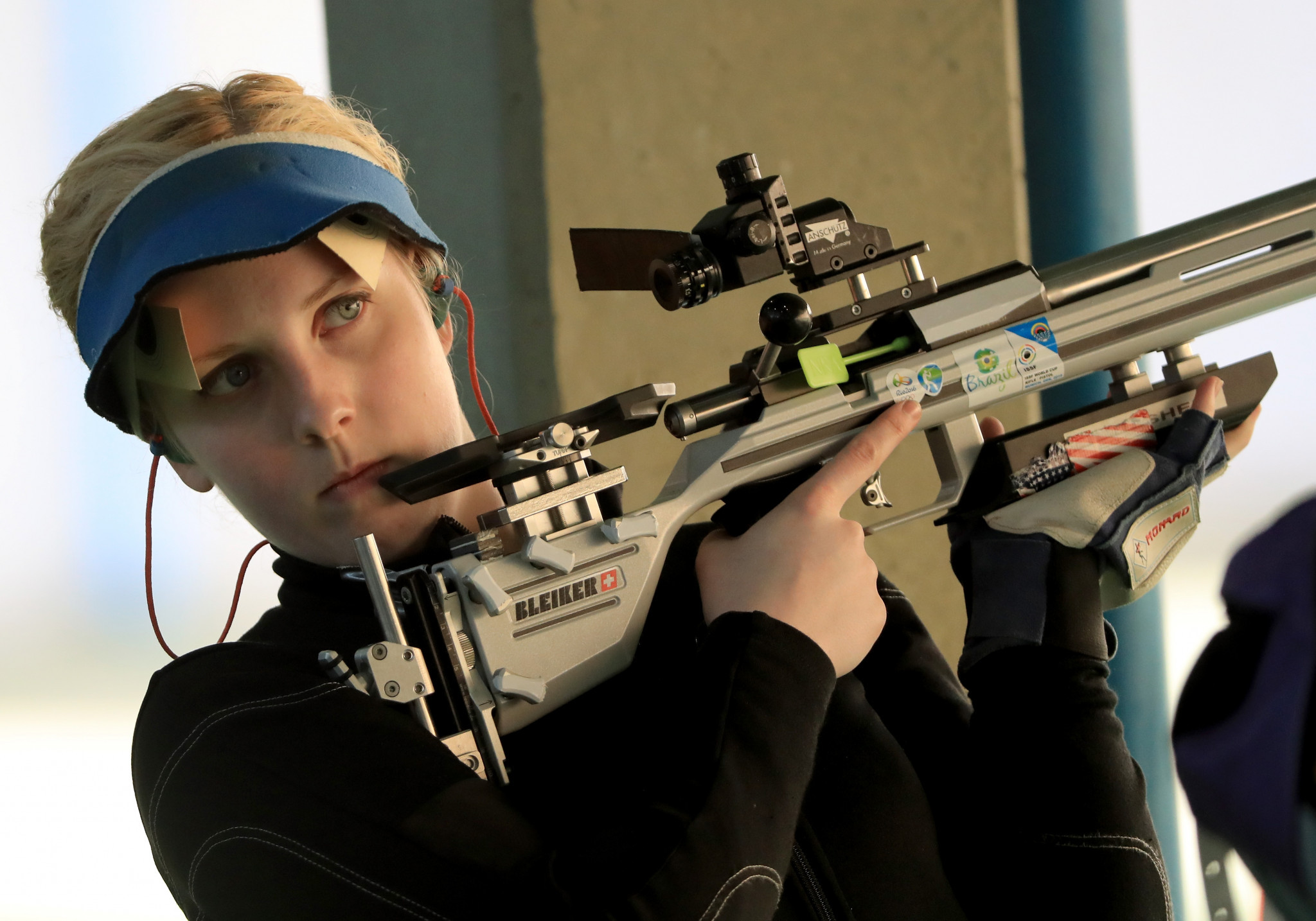 A host of Olympic gold medallists will return to the scene of their triumphs at the 2016 Games in Rio de Janeiro at the upcoming International Shooting Sport Federation Rifle and Pistol World Cup.

The event at Centro Militar de Tiro Esportivo, which hosted shooting at Rio 2016, begins tomorrow and concludes on Monday (September 2).

It has attracted several shooters who won gold at the venue for the 2016 Olympic Games.

Virginia Thrasher of the United States, Olympic champion in the 10 metres air pistol event, will be among those in action.

Thrasher will be among those in the women's air pistol final tomorrow, where the first medals of the World Cup will be on offer.