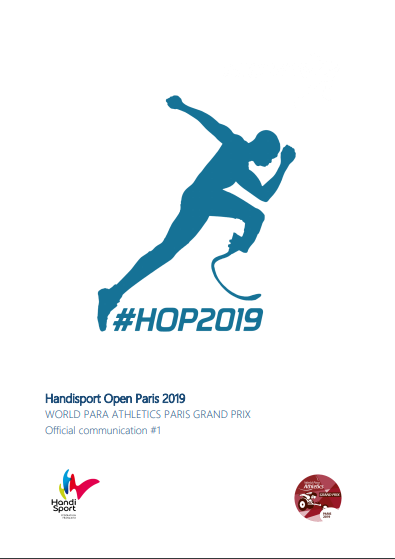 The French capital will hold the season-ender for the first time in its third year as a Grand Prix host.

All events that feature on the programme for the 2019 World Para Athletics Championships in Dubai will be available for entry at the Stade Sébastien Charléty.

Among the athletes preparing to compete at the event, known formally as the Handisport Open Paris 2019, are Namibian Paralympians Ananias Shikongo, with guide Sem Shimanda, and Johannes Nambala.

As reported by Xinhua, they have both been sharpening their skills in Enschede in The Netherlands.

"The reason we held a training session in The Netherlands is so athletes get used to the track, the weather and become more focused before they compete in the big competitions," Elisa Ostet, the manager of Sport on the Move Foundation for Namibia, said.