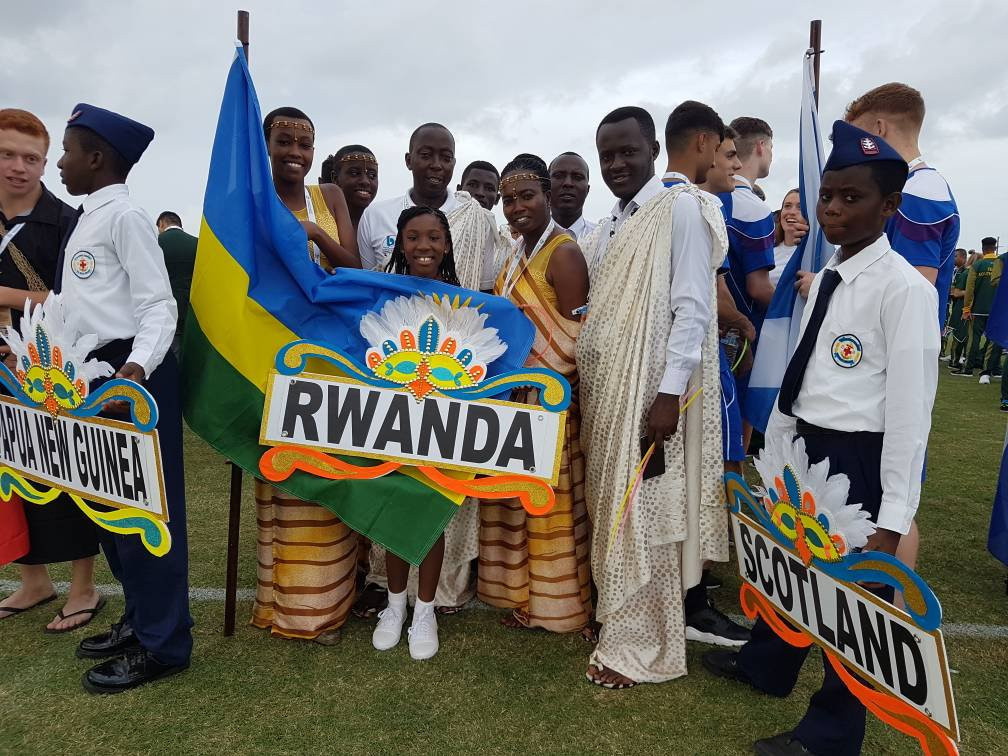 CGF President Dame Louise Martin, making her third visit to the country, is keen to see one of the organisation's flagship events come to Africa.

The continent has never hosted the Commonwealth Games since they first took place in 1930.

South Africa was due to host the Games in 1934 and 2022 but was stripped of them on each occasion.

"I am confident that you will one day in the future host one [a Games] and I look forward to it.

"Wouldn't it be fantastic to see a Commonwealth Youth Games take place in this country some time in future."

The Commonwealth Youth Games was first hosted by Edinburgh in 2000 and has since taken place in Bendigo in Australia, Pune in India, the Isle of Man, Apia in Samoa and Nassau in the Bahamas.

The next edition, in 2021, is due to take place in Trinidad and Tobago.

The centrepiece of any event in Rwanda would be the Kigali Arena, a 10,000-seat indoor stadium, officially opened by the country's President Paul Kagame last month.

Delegates attending the CGF General Assembly also visited the Arena, the largest of its kind in East Africa and part of the process of rebuilding the country since the genocide of 25 years ago.

"The Government is interested in Rwanda hosting major games, and the [construction of the] Kigali Arena is testament to that commitment," Rwanda Commonwealth Games Association President Valens Munyabagisha said.

"I can’t say that today or tomorrow we'll be ready to host Commonwealth Games because there are things we're still lacking, but what I'm sure of is that it won't take us long to do so."