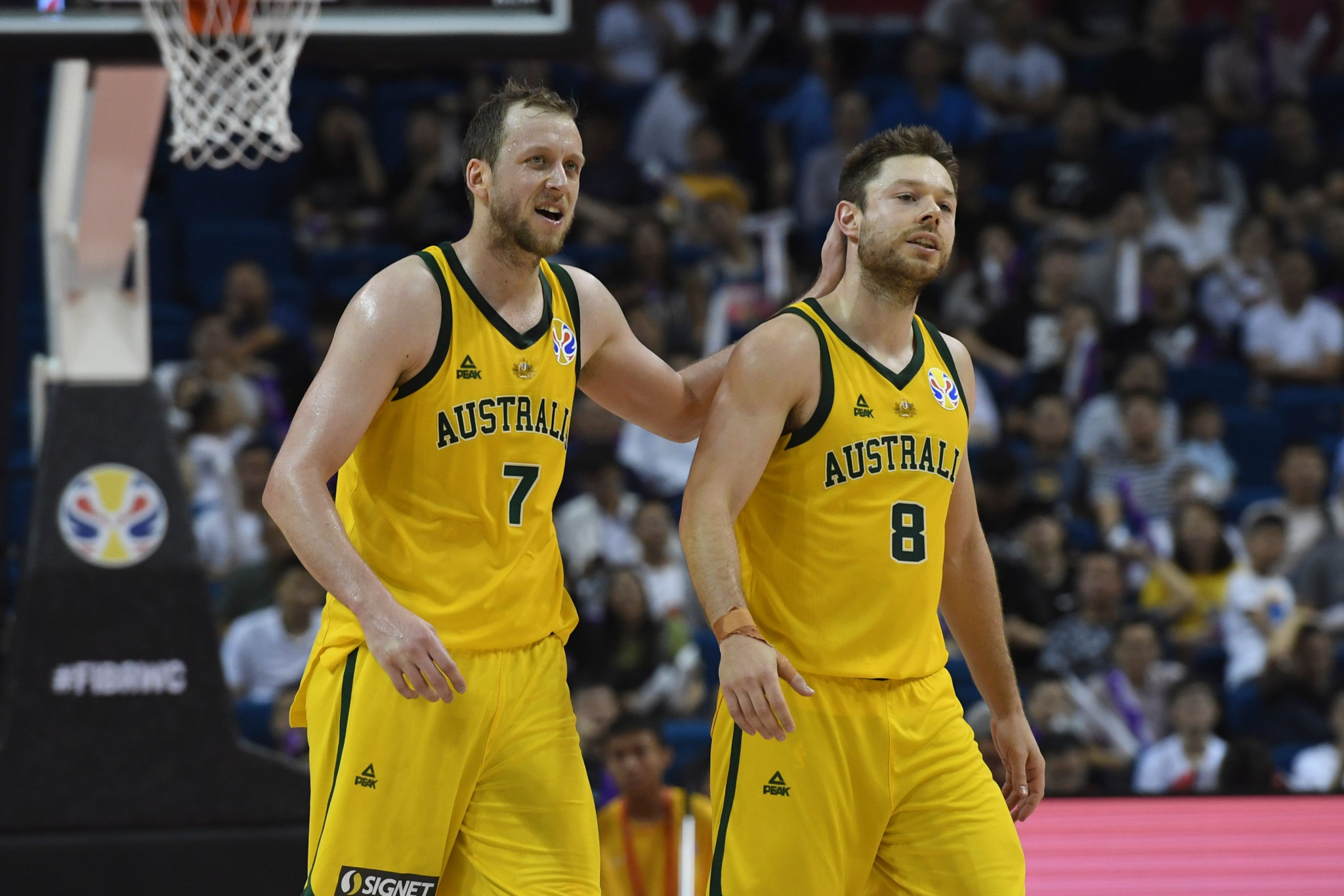 Australia and France advanced to the quarter-finals of the International Basketball Federation (FIBA) World Cup in China.

The two sides joined Poland, Argentina, Spain and Serbia, who progressed to the last eight yesterday.

Australia earned their quarter-final berth thanks to an 82-76 win over the Dominican Republic to remain unbeaten in four games, while France pulled off a thrilling 78-75 win over Lithuania.

After leading for most of the game, France had to stave off a furious rally from their European rivals, which saw them take a 72-70 lead with just over three minutes remaining.

Nando De Colo delivered the finishing touch for France with a clutch game-winning basket, while Lithuania finished feeling that there should have been a foul called on Rudy Gobert for goaltending.

Australia and France will now face each other to dispute top spot in Group L for a better placing in the last eight.

The remaining two places will go to one of the four teams in the last of the second round qualifying groups, Group K, where a surprise 93-71 win today for the Czech Republic over previously unbeaten Brazil opened up the options for all four nations involved.

The Czech Republic and Brazil now have identical records of three wins and a loss but the Czechs having the edge on points difference.

In the other Group K match today at the Shenzhen Bay Sports Centre, defending champions, United States, beat Greece 69-53 to lead by one point, having won all four of their matches so far.

The second round continues tomorrow.