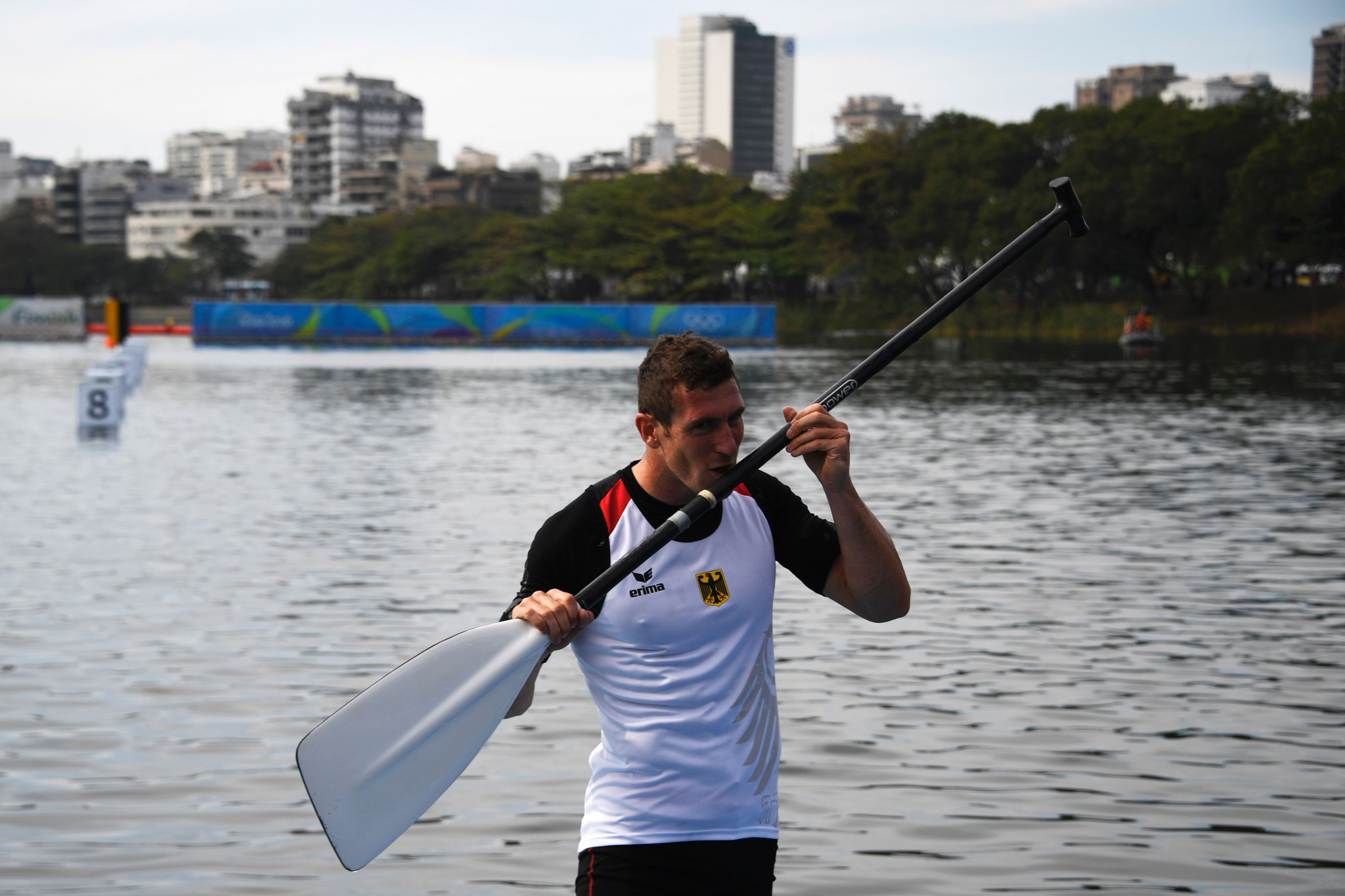 Triple Olympic gold medallist Sebastian Brendel of Germany was among the winners on the final day of the Tokyo 2020 canoe sprint test event.

Brendel is the back-to-back Olympic champion in the discipline having won gold at London 2012 and Rio 2016.

The Belarus paddler timed in at 1:59.649 to edge New Zealand's Lisa Carrington, a double Olympic gold medallist, into second place in 2:00.394.

It meant a second gold of the event for Litvinchuk who also won the women's K1 200m two days ago.

Alyssa Bull of Australia stopped the watches at 2:00.825 for third place.

Arturas Seja of Lithuania clocked 37.482 for second position as Balazs Birkas of Hungary ended third in 37.742.

Tom Liebscher, an Olympic gold medallist for Germany in the K4 1,000m, teamed up with Jacob Schopf to win the K2 1,000m.

Cyrille Carre and Etienne Hubert of France were third in 3:27.157.