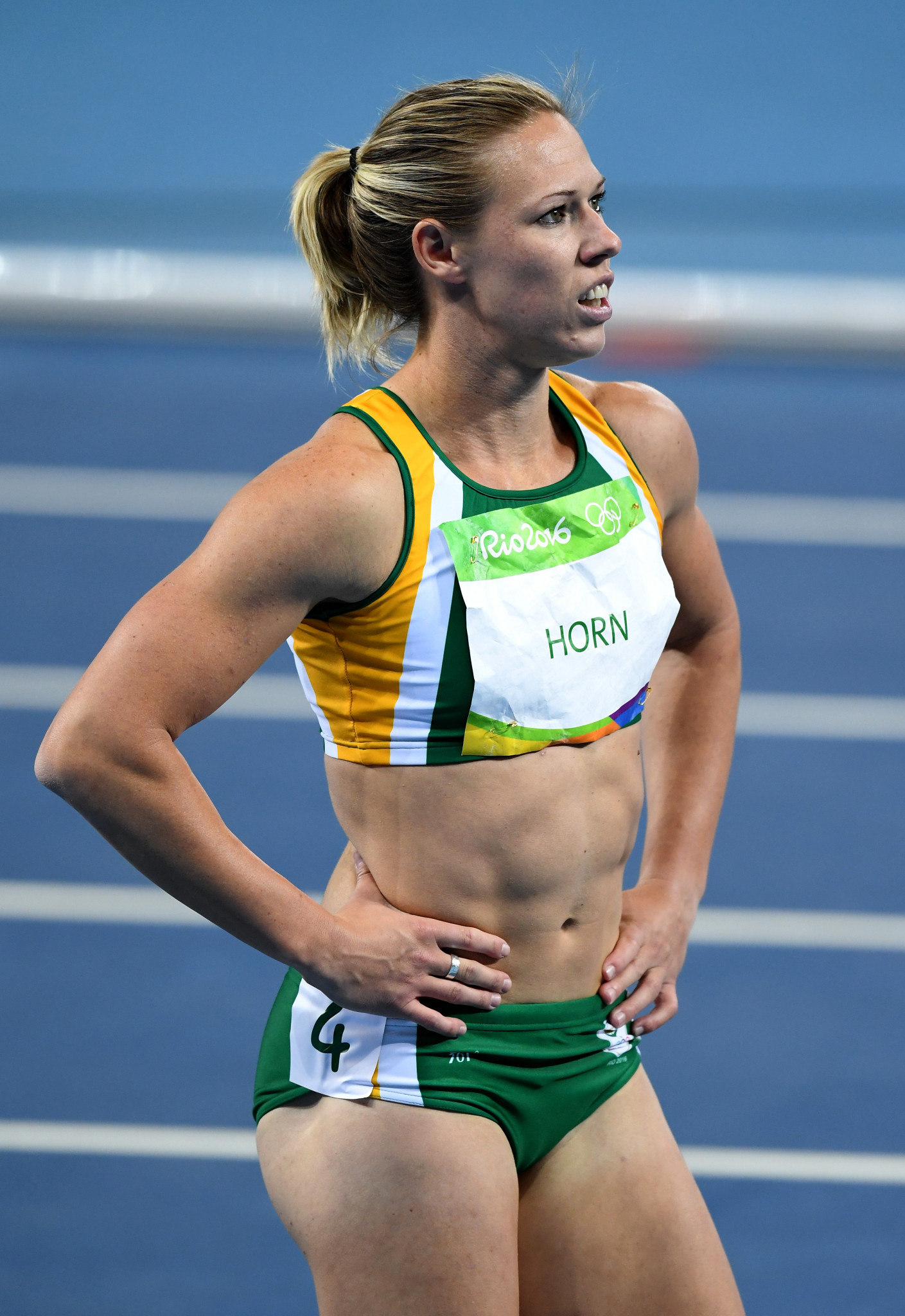 South African sprinter Carina Horn has been suspended by the Athletics Integrity Unit (AIU) after failing a drugs test.

The 30-year-old tested positive for banned substances ibutamoren, a growth hormone secretagogue, and LGD-4033, which usually treats conditions such as muscle wasting and osteoporosis.

She has now been ruled out of the International Association of Athletics Federations World Championships, starting in Qatar's capital Doha on September 27.

Her B-sample will now be tested as the case continues.

The AIU has notified Horn of proceedings but the runner has not yet been charged.

She is the South African record holder over 100 metres, clocking a personal best of 10.93sec at the Diamond League meeting in Doha in May 2018.

That performance was the first by a South African woman under 11 seconds.

Horn made it to the 100m semi-finals at both the 2015 and 2017 World Championships and competed at the Rio 2016 Olympics, reaching the same stage.

She won a gold medal in the 4x400m relay at the African Championships in Durban in 2016.

The failure is the second in recent weeks involving a high-profile South African after international rugby player Aphiwe Dyantyi tested positive for LGD-4033, as well as banned steroids metandienone and methyltestosterone.