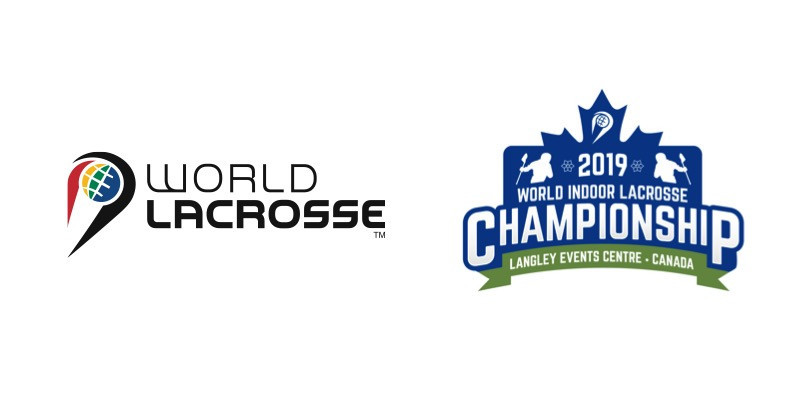 Hosts Canada and Iroquois Nationals both made it three victories from three as group play continued at the World Lacrosse Men's Indoor World Championship in British Columbia.

The Canadians, who have won all four editions of the tournament held to date, thrashed Israel 17-5 in the elite blue group at Langley Events Centre.

Iroquois Nationals kept the pressure on the home team by easing past England 19-5.

The side representing the Native American confederacy have finished runners-up behind Canada on all four occasions the event has been played.

All five teams from the blue group will reach the play-off phase, regardless of where they finish.

Finishing higher in the table means you enter the knock-out round at a later stage, however.

United States, who have won every bronze medal in the tournament's history, did not play today and are third on one victory and two defeats.

Israel have one victory in fourth while England are last having lost all of their games.

The winners of three other groups will join the blue group sides in the play-offs, with one round of fixtures to play.

Finland completed the orange group with a perfect record of four wins from four today to book their place.

They thrashed winless Costa Rica 21-4 and cannot be caught at the top.

Australia beat Sweden 22-10 in the group's other game with both sides now out of contention.

One more day in the books, and only one day left of round-robin action tomorrow! #WILC2019 pic.twitter.com/yShtrYp7wk

Czech Republic are in charge of the green group having won all three of their matches so far.

They claimed an important 11-6 win over Germany today, who were also unbeaten before the start of play.

The Czechs will now win the group if they beat Scotland tomorrow.

Germany will play Slovakia with both sides now on a record of two wins and a loss and ready to pounce should the Czechs slip up.

In the yellow group, Serbia sit top but have completed their matches with a record of three wins and a defeat.

They beat Hong Kong 22-16 to round off their group campaign today.

Ireland play bottom side Switzerland tomorrow and would move above the Serbians with victory as they currently boast a better goal difference.

The Netherlands beat Switzerland 15-10 today and would also move onto three wins and a defeat should they beat Hong Kong tomorrow.