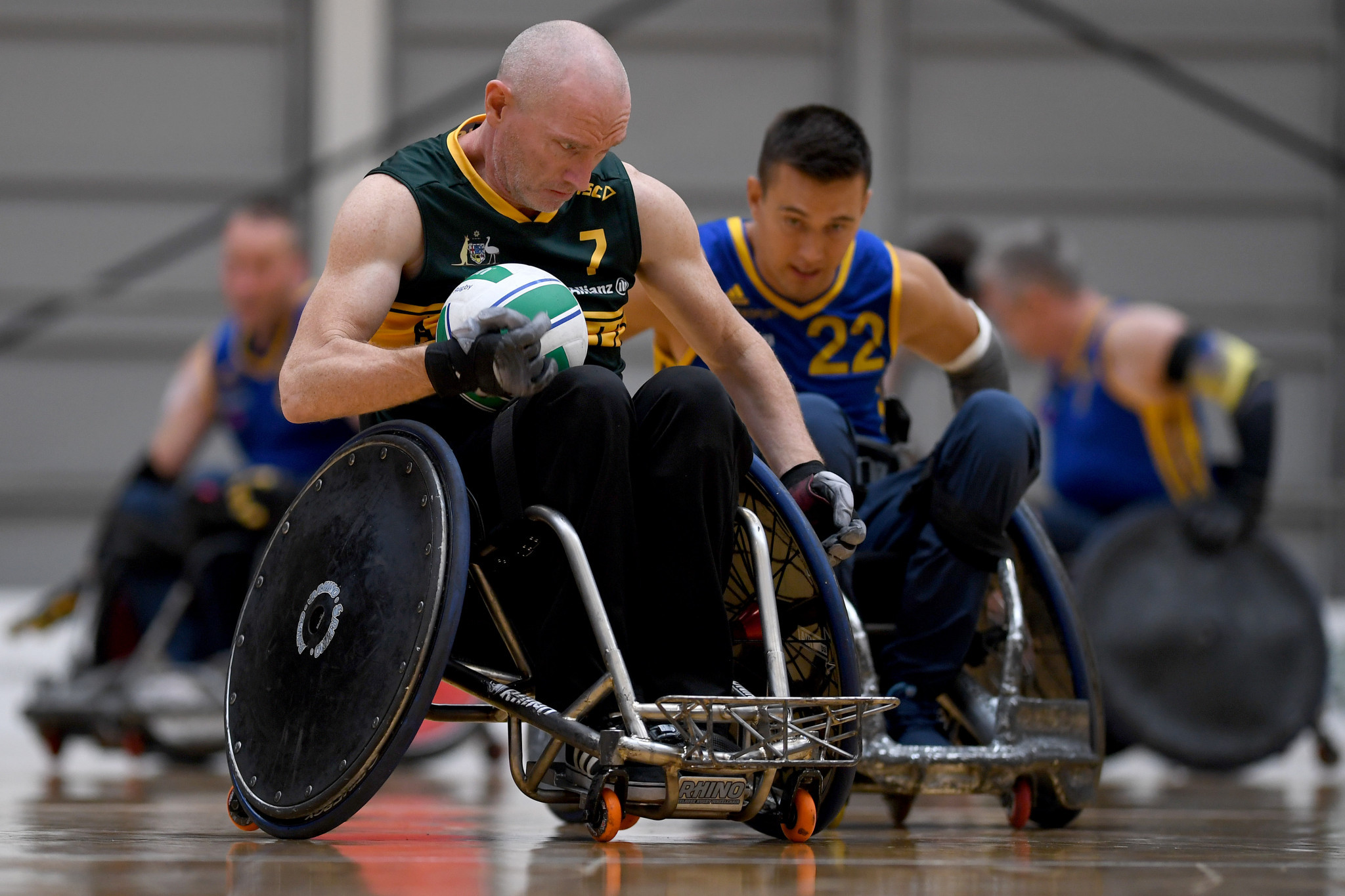 Eight teams will compete at the event between October 16 and 20.

It coincides with the able-bodied Japan Rugby World Cup, which is ongoing in Japan and concludes on November 2.

Competing sides will use the event at Tokyo Metropolitan Gymnasium as part of their preparations for next year's Tokyo 2020 Paralympics, where the sport will be hosted at Yoyogi National Stadium.

Australia, who will be hoping for a third consecutive gold medal at the Games, lost their world title to Japan last year.

They took a measure of revenge, however, by beating the Japanese in the final of the Asia-Oceania Championship earlier this month.

"This tournament is massive for us in terms of our preparation for the Tokyo Paralympics," said Australia's head coach Brad Dubberley.

"To see eight of the best teams in the world outside of a World Championships or Paralympics is an opportunity that we don't want to waste.

"After this event, we'll have a much better idea of how our biggest threats for next year are tracking.

"We know that the gap between the top four to six teams has closed considerably in recent years, but by how far?

Ryley Batt will captain the Australian side in Tokyo, with Chris Bond and Ben Fawcett vice-captains.

Australia have been drawn with New Zealand, Canada and United States in Pool B in Tokyo.

Japan will entertain Britain, France and Brazil in Pool A.

"Every team in our pool has a lot to play for and we know how badly they want to embarrass us as the number one team in the world," Dubberley said.

"But that's what you want at these tournaments, we want and need to be tested."