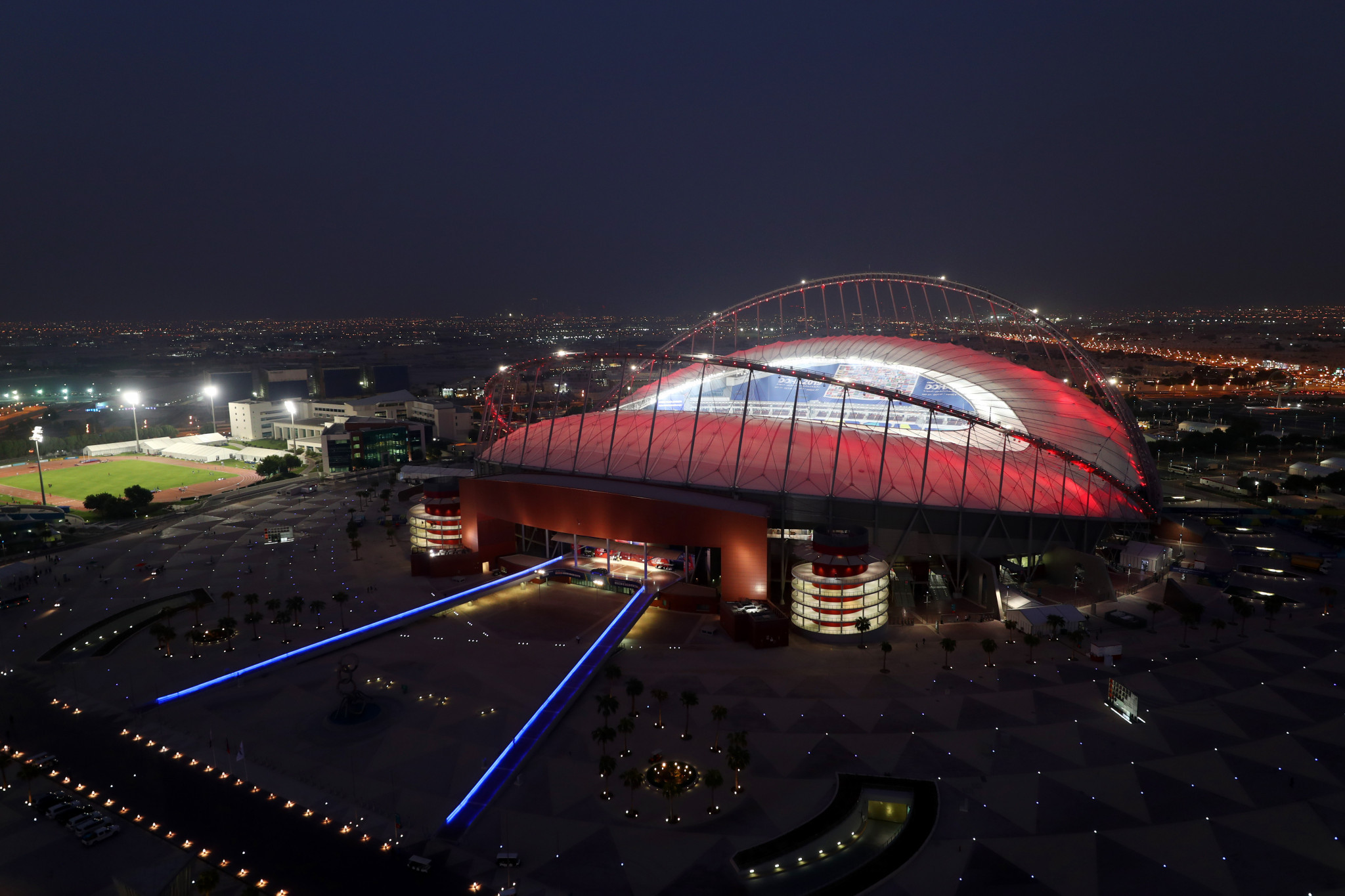 Doha has announced plans to bid for the 2030 Asian Games as it continues to try to extend influence worldwide by hosting major sports events.

Jassim Rashid Albuenain, secretary general of the Qatar Olympic Committee (QOC), described Doha as "the world capital of sports events" when officially launching the bid at the Olympic Council of Asia (OCA) Executive Board meeting here.

"This is the start of a new, exciting chapter in Qatar's sports journey," Albuenain said.

Doha hosted the 2006 Asian Games, an event generally considered a major success and which encouraged them to bid for other global events.

This is set to peak in 2022 when Doha hosts the FIFA World Cup, an event it was controversially awarded in 2010 and has consistently been the subject of allegations of bribery and corruption.

Similar allegations have also surrounded the International Association of Athletics Federations World Championships, currently taking place in the Stadium built in 1976 but renovated and expanded for the 2006 Asian Games.

These Championships have also attracted criticism for poor attendances and lack of atmosphere.

This, however, does not seem to have discouraged the QOC from launching its bid to bring Asia's flagship event back to Doha.

During a presentation to the QOC Executive Board here, Albuenain claimed there is enthusiasm for sport at all levels, from community programmes to foster a healthy and active population for world-class sport and support facilities in Doha, to the major international events hosted by the city.

These included the Qatar Olympic Academy, Aspire Academy, the ASPETAR sports science and medicine centre, the commitment to the development of women and sport and the anti-doping laboratory.

"Regarding major sports events, the Asian Games in Doha in 2006 was a big success with the participation of all 45 National Olympic Committees of the OCA," Albuenain said.

"Now we are intending in hosting the 2030 Asian Games."

Doha is set to host another major event immediately after the IAAF World Championships when it stages the Association of National Olympic Committees (ANOC) World Beach Games from October 12 until 16.

That will be followed by the ANOC General Assembly and Awards on October 17 and 18, handing the QOC the ideal opportunity to showcase its bid.

The bid, however, comes at a politically sensitive time in the Gulf.

Saudi Arabia, the United Arab Emirates, Bahrain and Egypt are among several countries who have severed diplomatic relations with Qatar and imposed a blockade after they claimed Doha was supporting terrorism.

OCA President Sheikh Ahmad Al-Fahad Al-Sabah will be hoping the crisis does not spill over into sport and affect relations in Asia.

"We have a lot of nice and great memories of Doha," he said.

"It is always a very suitable city for sports events and we will never forget the Asian Games in 2006 as one of our great Games.

"I am very happy and proud to see a lot of legacy in the city.

"Doha has become one of the main destinations in the world of sport."

Uzbekistan capital Tashkent is expected to be Doha's main rival but the OCA Executive Board awarded the 2025 Asian Youth Games to the country on Saturday (September 28), indicating that they must have to wait until at least 2034 to host the continent's biggest event.