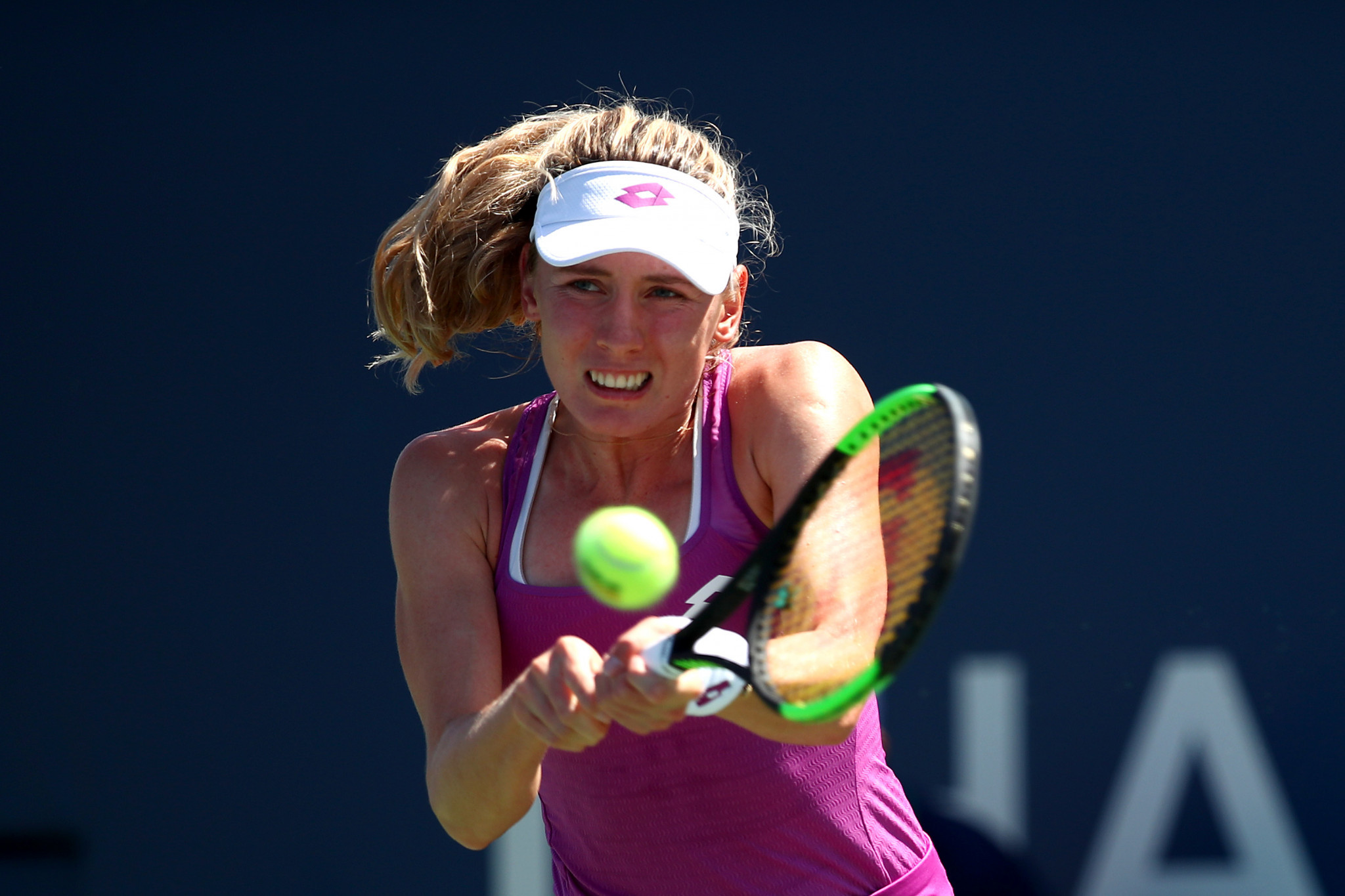 Ekaterina Alexandrova caused the biggest upset of the second round at the Women's Tennis Association (WTA) China Open as she beat sixth seed Simona Halep in straight sets.

The unseeded Russian eliminated the Romanian Grand Slam winner from the WTA Premier Mandatory event at the National Tennis Center in Beijing in just 64 minutes, winning 6-2, 6-3.

"It was a pretty tough match, I think, but I think she didn't play that well," Alexandrova said after the match.

"I remember when we played last time, it was tougher than today, but I tried to stay focused for the whole match because I knew she could play just amazing.

"I tried to stay concentrated and focused, and I'm happy I did that until the end."

The Dane has struggled with injury this year and is seeded down at number 16, however, a dominant performance, including five breaks from nine chances, 16 winners and seven aces demonstrated she could getting back to her best.

Also through is fifth seed Bianca Andreescu, the Canadian teenager playing her first tournament since her stunning triumph at the US Open in New York City.

Andreescu won her 14th consecutive match as she battled past Aliaksandra Sasnovich of Belarus in a see-saw match, 6-2, 2-6, 6-1.

There were a few signs of rust in the second set but the 19-year-old proved to have too much and booked a spot in round two against Elise Mertens of Belgium.

There was a double dose of home disappointment, meanwhile, as Chinese players Wang Yafan and Zhang Shuai both suffered early exits.

It was revenge for Kerber, beaten last 16 of last year's China Open by Zhang.

Action in Beijing is due to continue tomorrow.