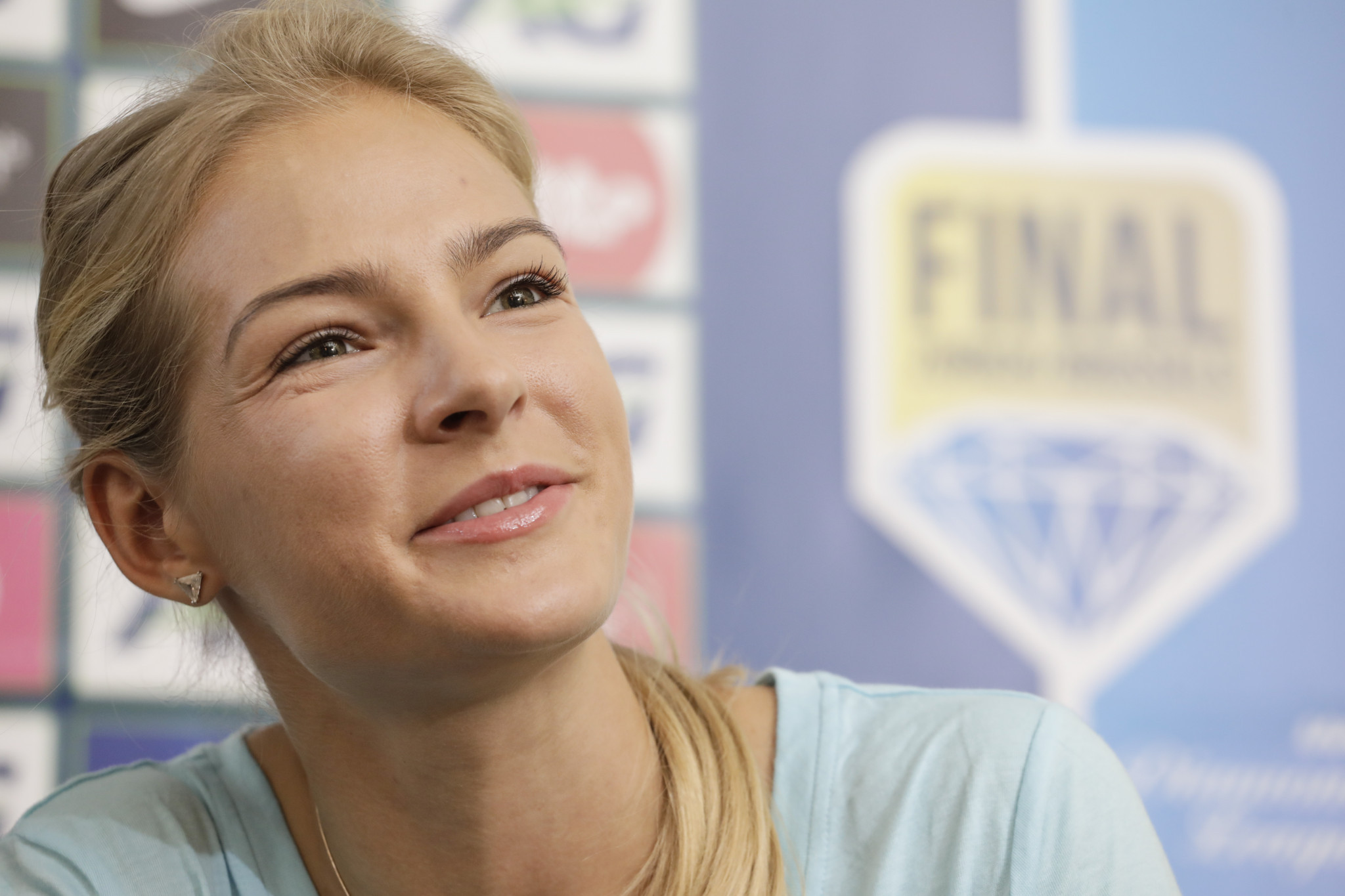 Darya Klishina, the only Russian track and field athlete cleared to compete at Rio 2016, has become the latest to voice concerns over the nation's participation at next year's Olympic Games in Tokyo.

Her pessimism follows allegations Russia tampered with data from the Moscow Laboratory, handed to the World Anti-Doping Agency (WADA) earlier this year, fuelling fears the country will be banned from Tokyo 2020.

WADA has given Russia's Sports Ministry and the Russian Anti-Doping Agency (RUSADA) until tomorrow to explain the "inconsistencies" it uncovered in the data.

Russia will have to address the differences between the Laboratory Information Management System database provided by a whistleblower in October 2017 and the version WADA extracted from the facility earlier this year.

Compliance Review Committee chairman Jonathan Taylor said a team of forensic experts, who analysed the data, could find no "innocent reason" for the inconsistencies, thought to include the deletion of positive test results.

If deliberate manipulation is proven, RUSADA could be declared non-compliant by WADA - a sanction which would trigger a range of punishments, including a ban from sending athletes to Tokyo 2020.

Any ban would have to be approved by the WADA Executive Committee, half of which comprises International Olympic Committee (IOC) and other officials from the sports movement, who have previously been against a blanket suspension from the Games.

Klishina said she was fearful there would be a repeat of the lead-up to the 2016 Olympic Games in Rio de Janeiro, dominated by the Russian doping scandal.

The IOC opted not to impose a blanket ban on Russian athletes at Rio 2016 following state-sponsored doping revelations in the McLaren Report and left it up to International Federations to decide on the extent of the nation's participation.

The 28-year-old long jumper, who won World Championships silver in 2017, said she was hopeful Russians who "have been cleared for competitions at present" would be able to compete under the country's flag at Tokyo 2020.

"I wouldn’t like the situation of Rio 2016 to repeat itself during the coming Olympic year," Klishina said.

"I hope this wouldn't happen, but media forecasts look pessimistic so far.

"Everyone still hopes for the better, but the situation shows that our position is not very good.

"I hope that participation will be allowed at least to those who have been cleared for competitions at present, that they would have a chance to compete under the Russian flag.