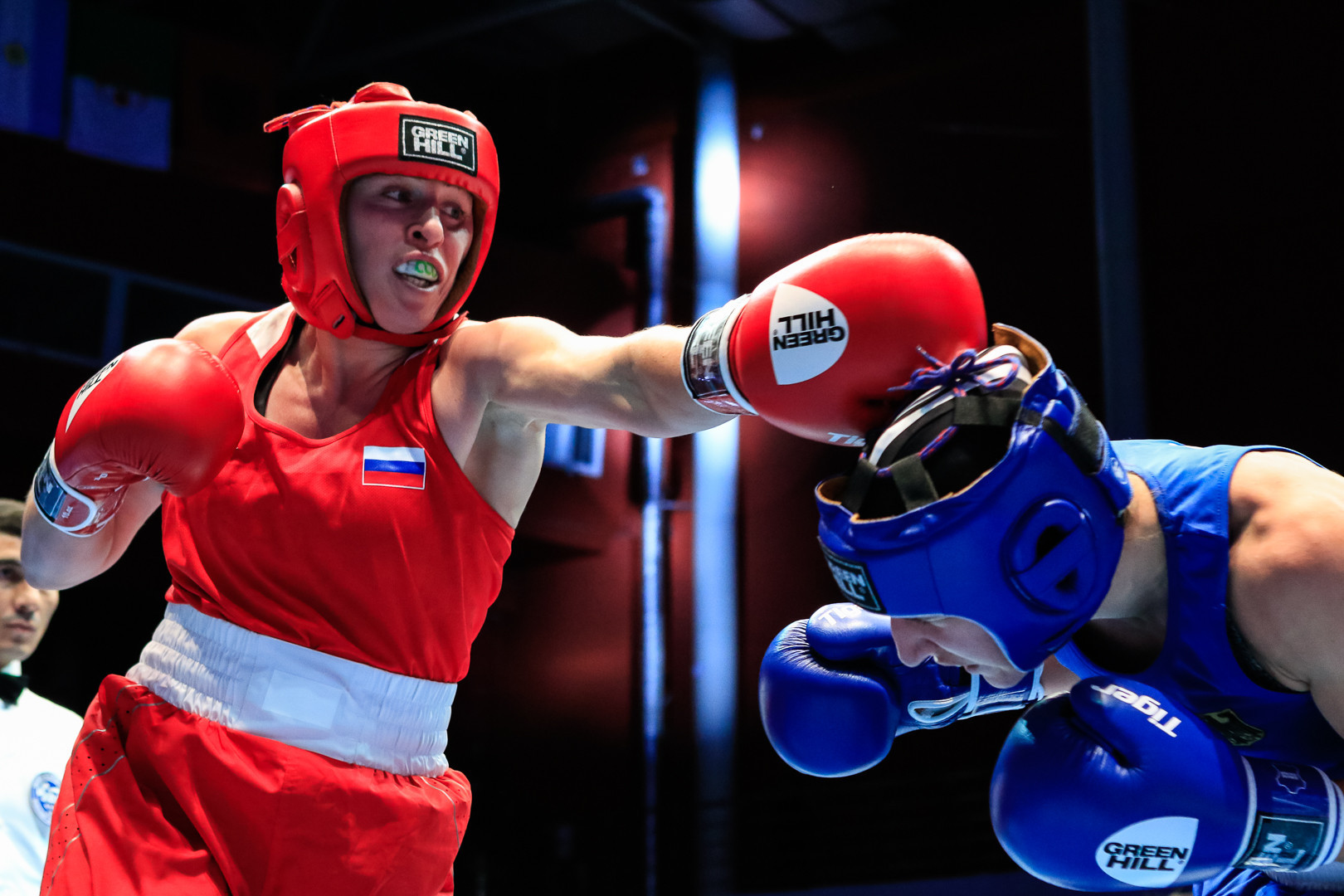 The German boxer finished with bronze at last year's World Championships in New Delhi and this year's European Games in Minsk.

But she was beaten unanimously by Dalgatova, who previously achieved world silver in 2014 under her maiden name, Abdulaeva.

A tough challenge awaits Dalgatova in the quarter-final, with the Russian taking on Oshae Jones of the United States, the recently crowned Pan American Games champion.

Jones eased past Dargia Shakimova of Kazakhstan with a unanimous victory.

Desmond and Surmeneli will meet in tomorrow's quarter-finals.

There was more success for the hosts as Russian captain Natalia Shadrina unanimously triumphed over Dayana Cordero of Colombia in the lightweight division.

Her next opponent will be Beatriz Ferreira of Brazil, yet another unanimous winner, this time against Omailyn Alcala of Venezuela.

Sudaporn Seesondee of Thailand beat Rimma Volossenko of Kazakhstan 4-1 to set up a clash with Rashida Ellis of the United States, who comfortably defeated Francesca Amato of Italy 5-0.

In the middleweight division, Karina Tazabekova failed to emulate the success of her Russian team mates and lost to Mikiah Kreps of the United States.

With Modestine Munga of the Democratic Republic of Congo withdrawing from competition, Antonia Konstantopoulou of Australia received a walkover.

Quarter-finals in all 10 weight classes are tomorrow.