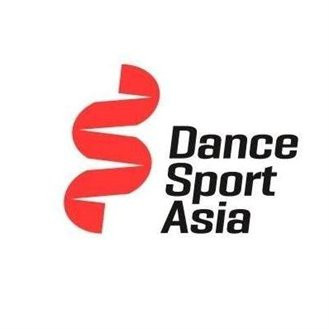 The Olympic Council of Asia (OCA) has unanimously decided to grant official recognition to DanceSport Asia Limited (DSA) as the official body representing the sport on the continent.

The newly constituted body was only formed in Singapore in August to bring some unity to the sport in the region, and all 20 of the Asian countries affiliated to World DanceSport Federation are now members.

Sheikh Ahmad Al-Fahad Al-Sabah, President of the OCA, has confirmed their recognition as the official governing body following the organisation's Executive Board meeting in Doha last month.

It opens up the possibility of dancesport being involved again in the Asian Games.

Dancesport's only appearance so far at the Asian Games was at Guangzhou 2010 when hosts China won all 10 gold medals.

"The DSA Presidium was elected based on a democratic nomination process, with access to secret ballots and the ability of all delegates to speak freely," DSA President Guochen Yin from China said.

"A true testimony of the DSA's principle of inclusiveness and broad participation, the DSA Presidium which was elected comprises delegates from 14 different countries and regions representing most of WDSF's member bodies across Asia.

"As the sole officially recognised body for DanceSport under OCA in Asia, DSA will have opportunities for the inclusion of DanceSport in a range of Games, including the Asian Youth Games and the Asian Games.

"WDSF believes that everyone in DSA will have a strong voice as WDSF's Asian Continental DanceSport Federation.

"WDSF and DSA are committed to working hand in hand to promote and develop DanceSport on the Asian continent."