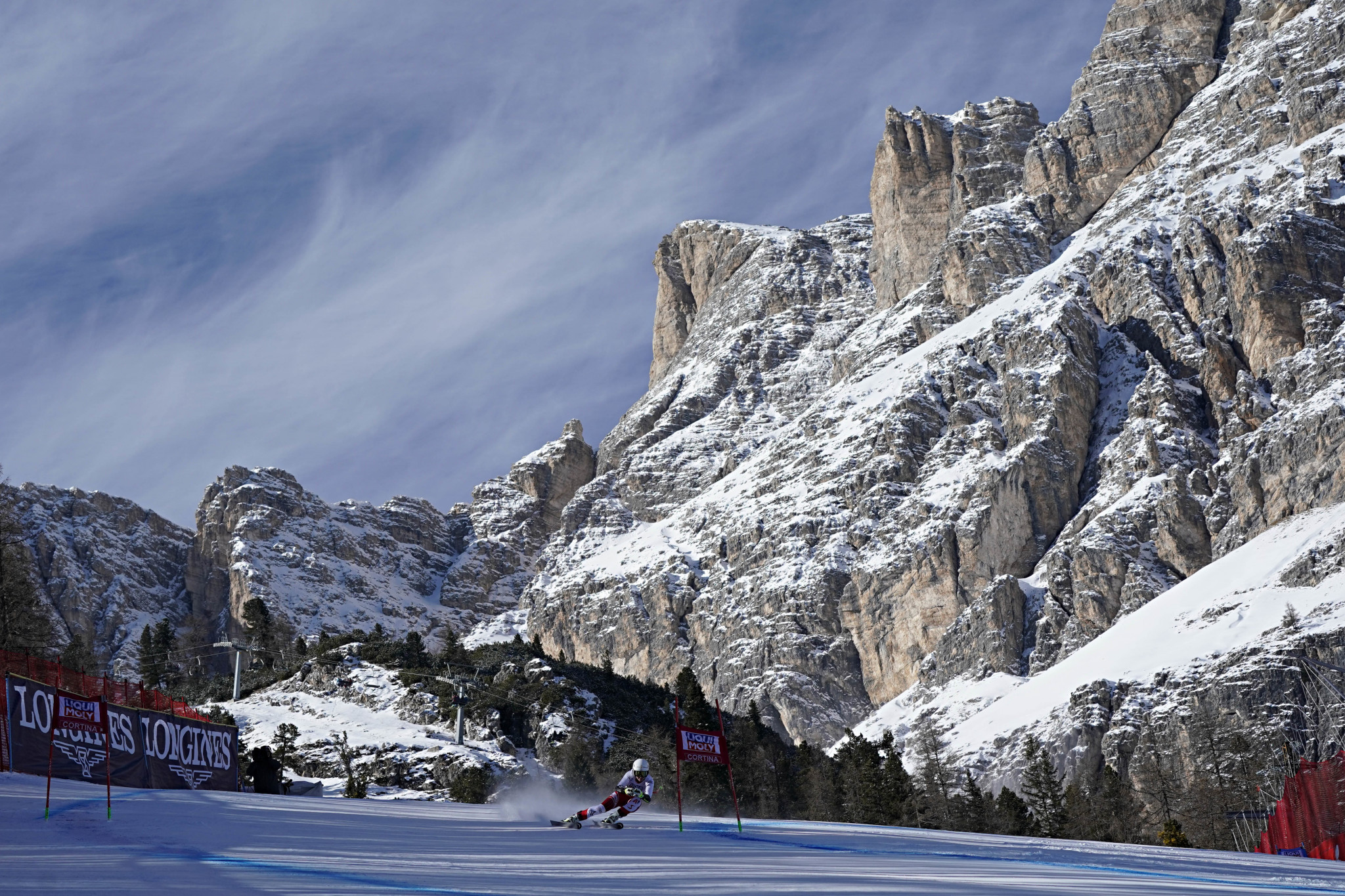 The International Ski Federation (FIS) has conducted its seventh inspection of preparations for the 2021 Alpine World Ski Championships in Cortina d'Ampezzo.

Officials from the worldwide body travelled to the Italian resort, a co-host of the 2026 Winter Olympic and Paralympic Games, for a two-day visit.

They were given a walk-through of the slope at the venue before a series of technical meetings took place.

Topics including accreditation, security, marketing and construction were among the areas discussed during the full FIS Coordination Group meeting.

The mascot, a red squirrel called "Corty", was also unveiled to the attendees.

Corty's first official involvement will be attending the season-opening FIS Alpine Skiing World Cup in Sölden in Austria this weekend.

"The Coordination Group visit was the first since the election of Milan-Cortina as host of the Winter Olympic and Paralympic Games in 2026 in June, which has further increased the enthusiasm for the FIS Alpine World Ski Championships in Cortina and the entire region," FIS secretary general Sarah Lewis said.

"Preparations for the FIS Alpine World Cup 2020 are on track and promise to stage an exciting event to conclude the season and serve as the main test event in all key areas."