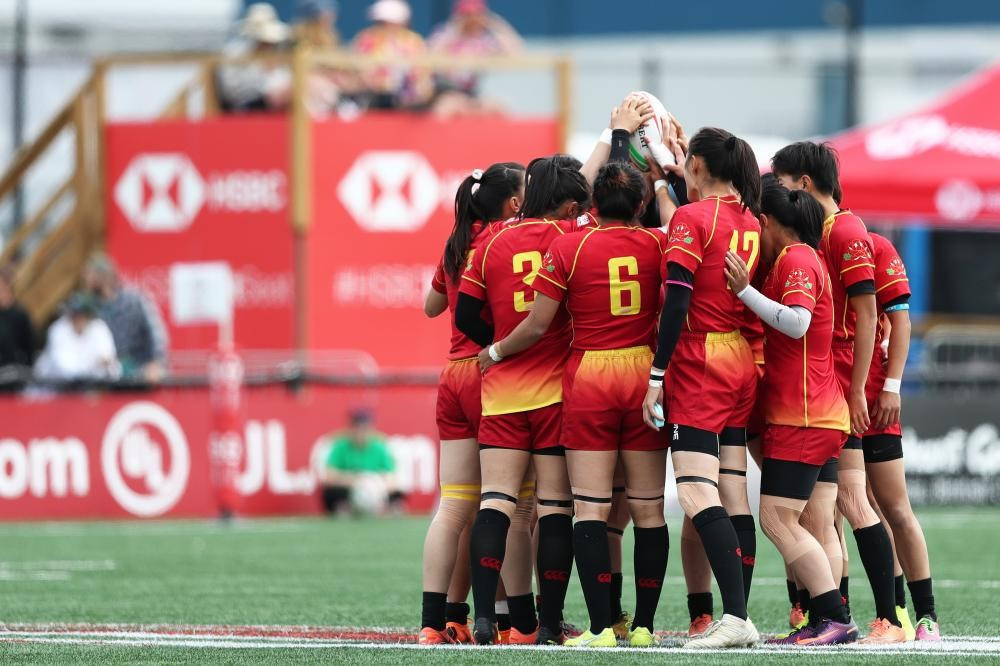 Eight teams will battle it out for a place at next year's Olympic Games at the Asia Women's Sevens in Guangzhou this weekend.

The winner of the tournament, which begins tomorrow and concludes on Sunday (November 10), will book their spot at Tokyo 2020.

They will become the second Asian team to have secured a berth in the women's tournament at the Games, following hosts Japan, who qualified automatically as hosts.

Teams who finish second and third at the qualifier at Guangzhou University Town Sports Centre will enter the Olympic repechage event in June 2020.

China, who featured as a core team on the 2019 World Rugby Sevens Series, are in Group A alongside Hong Kong, Sri Lanka and South Korea.

Kazakhstan, Thailand, Singapore and the Philippines comprise Group B.

The top two sides in each group will progress to the semi-finals.

Teams defeated in the last four will battle it out for third place, with the winner earning a spot at next year's repechage tournament.