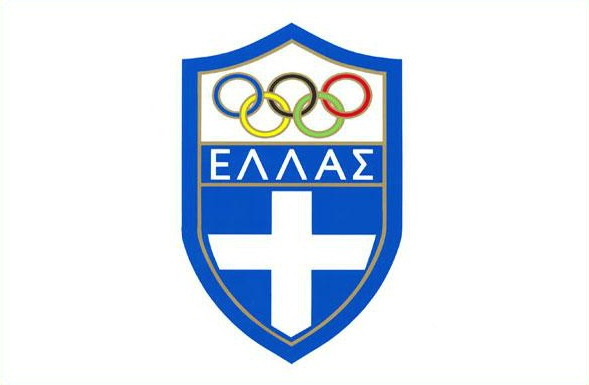 The Hellenic Olympic Committee (HOC) has requested a meeting with Greece's Deputy Minister of Sport to amend a proposed sports bill, which is claimed not to comply with the Olympic Charter.

The HOC made the declaration at their latest meeting, where concern was expressed over the sports bill.

It is claimed the bill includes restrictions on the terms of office of member of national federations.

Introduction of age limits for executives of federations was reportedly also included in the bill.

The HOC has written to Lefteris Avgenakis, Greece's Deputy Sports Minister, to call for the withdrawal of the bill.

The organisation claims the bill does not comply with the Olympic Charter.

The Olympic Charter prohibits stage interference with the administration of sporting federations.

The HOC say federations should proceed with self-regulating their members' terms in office, according to the current time frame used by their application international federation and Olympic Committees.

It warned that should the demand not be met, that federations could be affected long-term.

The HOC claim sporting officials intend to submit their resignation to the Prime Minister should the bill continue in its current form.

It issued a warning of suspension should the issues not be rectified promptly.

The warning came in relation to the Italian Parliament approving a law which would see a separate Government-controlled organisation set-up to distribute funds to the country's national governing bodies.

The IOC has acted in previous cases where alleged state interference has taken place.

The law originally granted the Sports Ministry the power to take over all sports bodies and National Federations, as well as being able to control decisions including appointments and financial matters.

Numerous organisations in the Olympic Movement believed this represented undue Government influence in the autonomy of sport.

The law prompted the IOC and a host of other bodies to suspend Kuwait - a decision which meant its athletes could not compete at sporting events under their own flag.

The Indian Olympic Association has also expressed fears the country could be suspended by the IOC over a draft of its new national sports code.

The 2017 draft, which proposes installing an age limit of 70 for members of the IOA and also calls for Government representatives to be banned from holding office at the NOC or National Sports Federations, has not yet been enacted into law.

The IOC suspended the IOA in 2012 for Government interference, a sanction which was lifted 14 months later during the Winter Olympic Games in Sochi.

Indian athletes marched under the Olympic flag during the Opening Ceremony of the Games because of the ban.