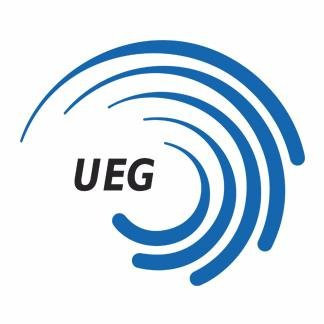 The European Union of Gymnastics (UEG) will change its name to European Gymnastics on April 1 next year following approval at the General Assembly in the Bulgarian capital of Sofia.

The news follows a similar switch in name which saw the International Association of Athletics Federations become known officially as World Athletics from last Friday (November 15).

Forty-seven of the 50 National Federations attended the biennial Assembly, which was preceded by an UEG Executive Committee meeting led by President Farid Gayibov of Azerbaijan, at which hosts were invited to bid for three future events.

The Executive Committee also discussed and submitted for voting the final changes to the technical regulations for 2020 and 2021.

The approved regulations will be published on the organisation's website.

Three former UEG officials were honoured for their dedicated service.

The next General Assembly will be hosted by the Portuguese Gymnastics Federation in Albufeira in December 2021.