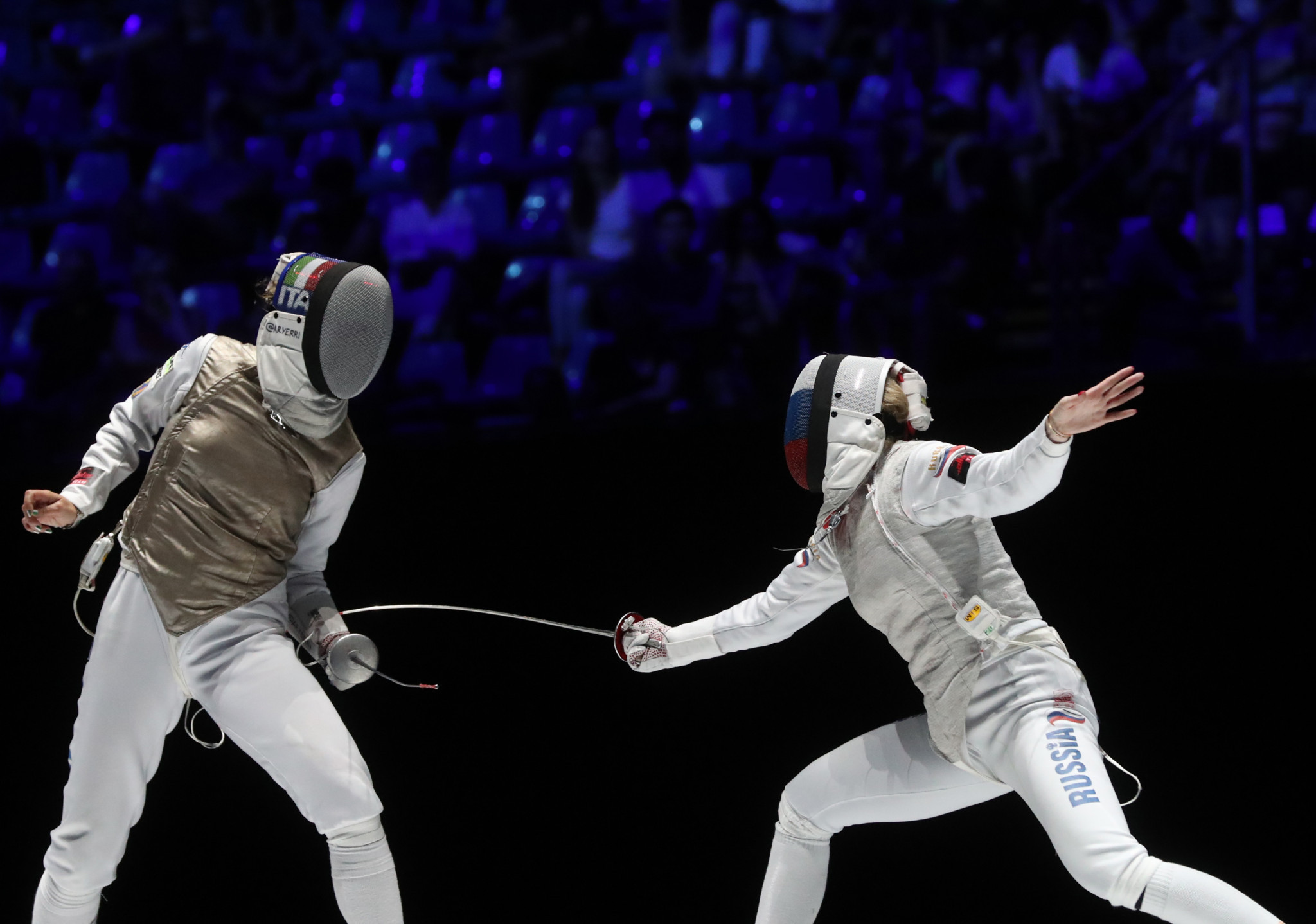 Three separate International Fencing Federation (FIE) World Cups are set to begin tomorrow, with two in Europe and another in Africa.

All three events will be spread across three days.

Individual competition will be held tomorrow and Saturday (November 23).

This weekend don't miss the action of the men's epee world cup in #Bern ??

The top seed for the FIE Men's Épée World Cup is Japan's Kazuyasu Minobe, an individual bronze medallist at the 2015 and 2016 Asian Championships.