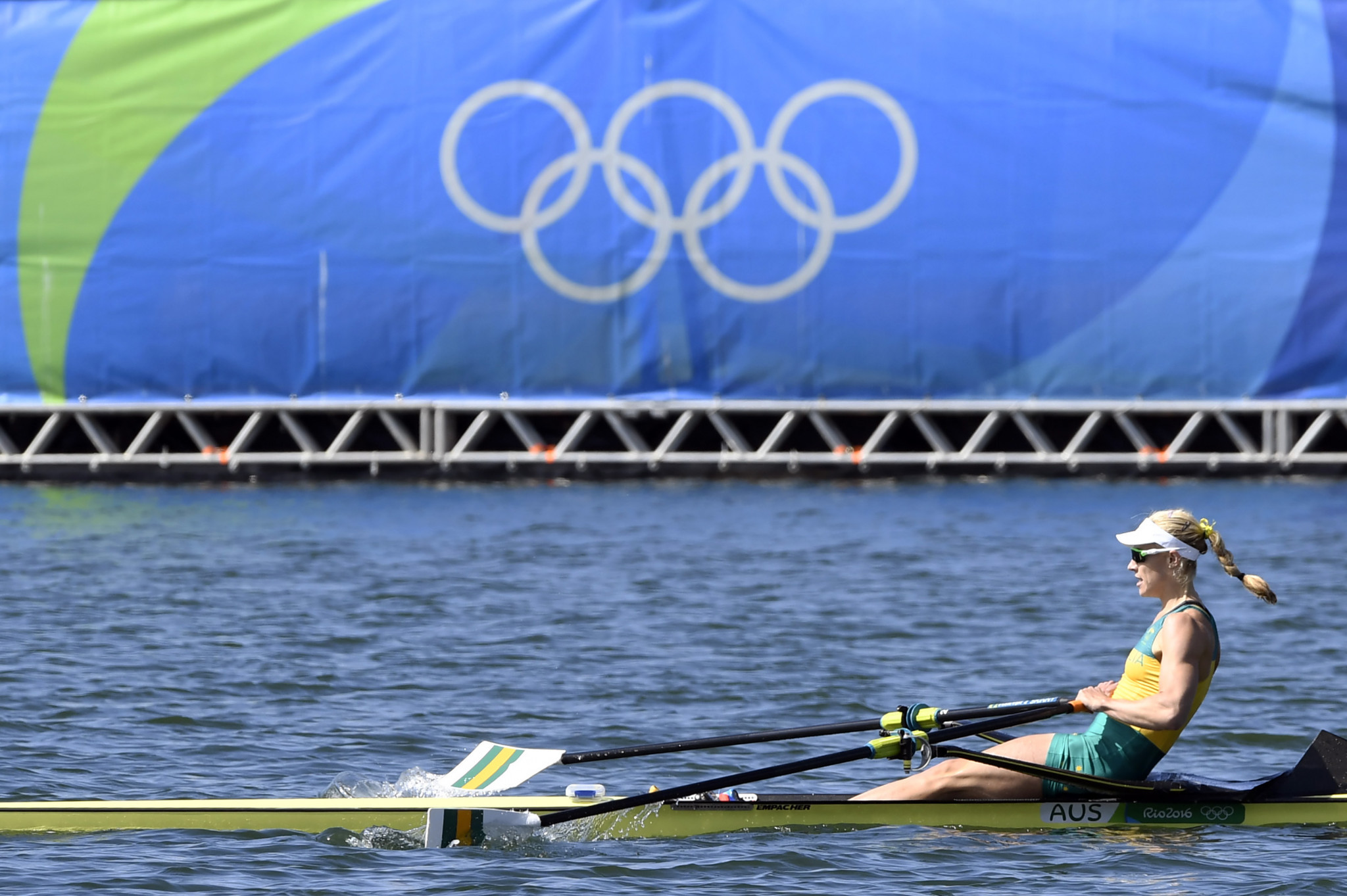 Both nations triumphed in two of the eight categories.

The Kiwis took Coach of the Year, won by women’s head coach, Gary Hay, and Women's Crew of the Year, awarded to Grace Prendergast and Kerri Gowler.

Australia claimed the Sustainability Award, given to a regeneration project around a reservoir in New South Wales, and the Thomas Keller Medal, presented to Kim Brennan, a retired sculler whose achievements in the sport include a full set of Olympic medals.

Men's Crew of the Year went to the Croatian men's pair, Valent and Martin Sinkovic, who had won the same award before as double scullers, but switched disciplines.

This crew set a world's best time in winning their event at the 2019 World Championships.

The Filippi Spirit Award was given to Jean Maillard of France, a young oarsman working on technology to convert carbon dioxide into biofuel.

In accepting the sport's most prestigious award, named after a long-time FISA President, Brennan remembered how double sculls partner Brooke Pratley had broken a rib in the run-up to London 2012.

"It was a bad break," she said, recalling how the only training Pratley could undertake in those critical weeks was to pull a sled up and down a track for three hours at a time.

In spite of this setback, the pair rowed to the silver medal in the event, hot on the heels of Great Britain's Anna Watkins and Katherine Grainger, a previous Thomas Keller Medal recipient.

Brennan also won bronze in London in the single sculls, going on to take a dominant gold medal in the event at the Rio 2016 Olympics.

She was also a good enough all-round athlete to have won the silver medal as a 400m hurdler at the 2001 World Youth Championships.