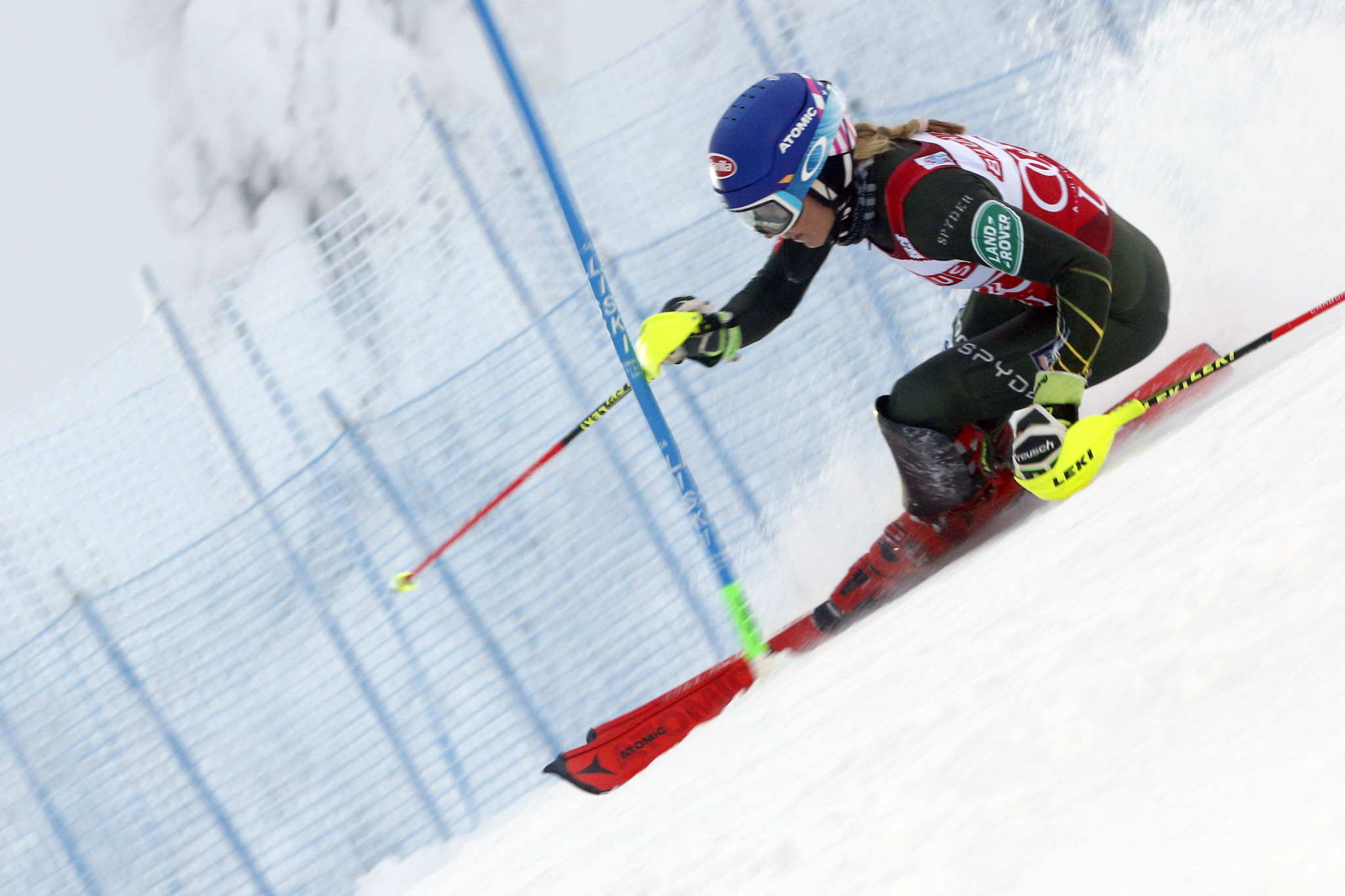 Mikaela Shiffrin has the chance to move to second on the all-time list of women's World Cup winners in tomorrow's giant slalom and Sunday's slalom at Killington in the United States.

The 24-year-old from Vail Colorado, who has won two Olympic titles, five world titles and three overall World Cup titles, has 61 victories in the International Ski Federation (FIS) tour event, and two more would take her past Austria's Annemarie Moser-Pröll.

Switzerland's Marcel Hirscher, the double Olympic champion who announced his retirement in September, is third on the all-time list with 67 wins.

Tomorrow, she may face New Zealand's 17-year-old sensation Alice Robinson, who overtook her in the season-opening giant slalom race in Soelden, Austria, but has recently injured her knee.

Meanwhile, the men will race a downhill and super-G in Lake Louise, Alberta.

Kjetil Jansrud of Norway began last season with a win in super-G at Lake Louise and went on to finish fourth in the standings.