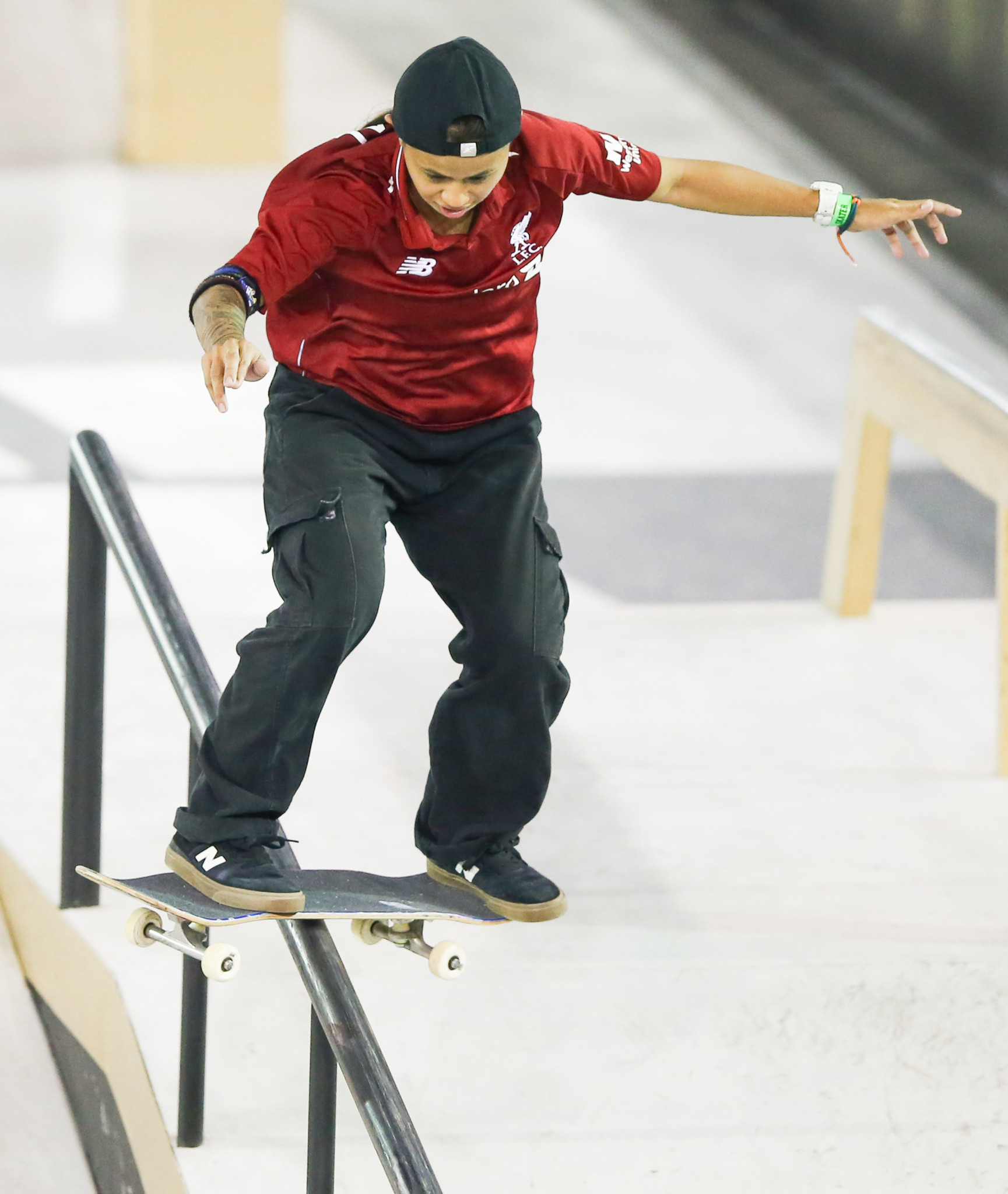 The Philippines have moved past the 60 gold-medal mark for just the third time at a Southeast Asian Games, after the hosts added seven more to their tally today to reach 63.

The only two previous occasions when the Philippines have managed the feat were in 1991, when they bagged 91 gold medals, and 2005, when the country captured the overall title with 112.

Both editions were held in the Philippines' capital Manila.

Among the home nation's champions today was cyclist Jermyn Prado in the women's individual time trial, clocking a time of 44 min 44.742sec.

There was also success for skateboarders Daniel Ledermann and Margielyn Didal in the men's and women's game of skate events, respectively.

The Philippines lead the medal standings with 63 golds, 45 silvers and 32 bronzes.

They are followed by Vietnam, with 31 golds, 35 silvers and 41 bronzes.

Indonesia have moved up to third place with 27 golds, 36 silvers and 39 bronzes.