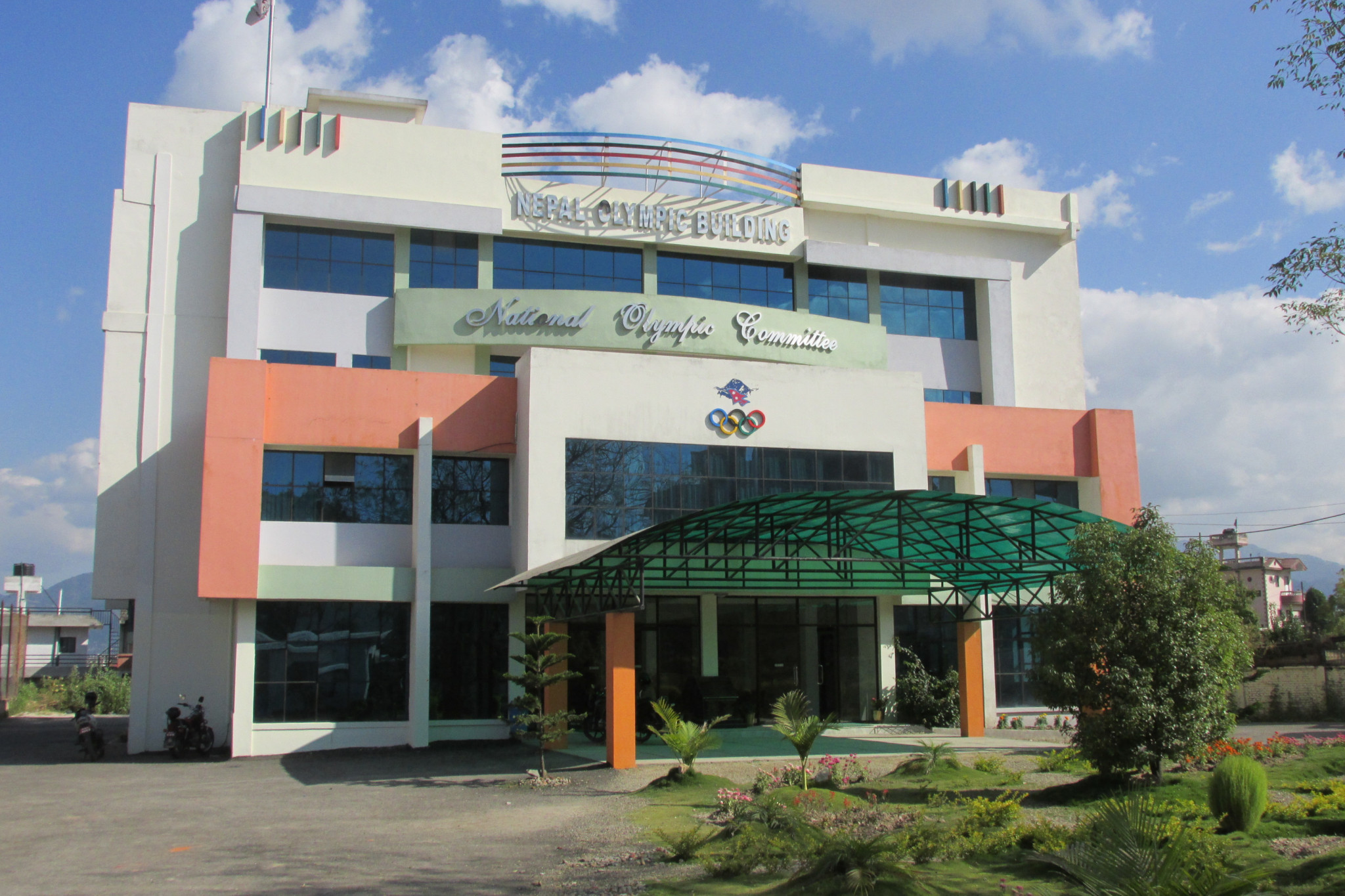 Nepal Olympic Committee (NOC) officials have thanked the Olympic Council of Asia (OCA) for the organisation's help with building its new headquarters.

The NOC building in Lalitpur opened in 2014 and is part of a project called Olympasia, created by the OCA in conjunction with Olympic Solidarity.

Work began in 2013 and was finished a year later and the building withstood the worst of the effects of a devastating earthquake in 2015, which killed 9,000 people.

"We used to be housed in a rented property," said NOC executive secretary Sujan Shrestha.

"It was small and we didn’t have enough space for our needs let alone to provide facilities for others including the national federations.

"We are very grateful for the OCA, who heard our call and backed us to the hilt.

"Without the OCA we would still be living in a cramped place instead of this three-storey building."

OCA financial officer Nayaf Sraj said the project had helped other countries across the continent.

"In the case of Nepal, they said what they most needed was a place to house their National Olympic Committee, and we got behind them.

"In 2001, when we started, we helped the Maldives, Jordan and Yemen with projects.

"You get satisfaction when you visit these places and see what has been built."