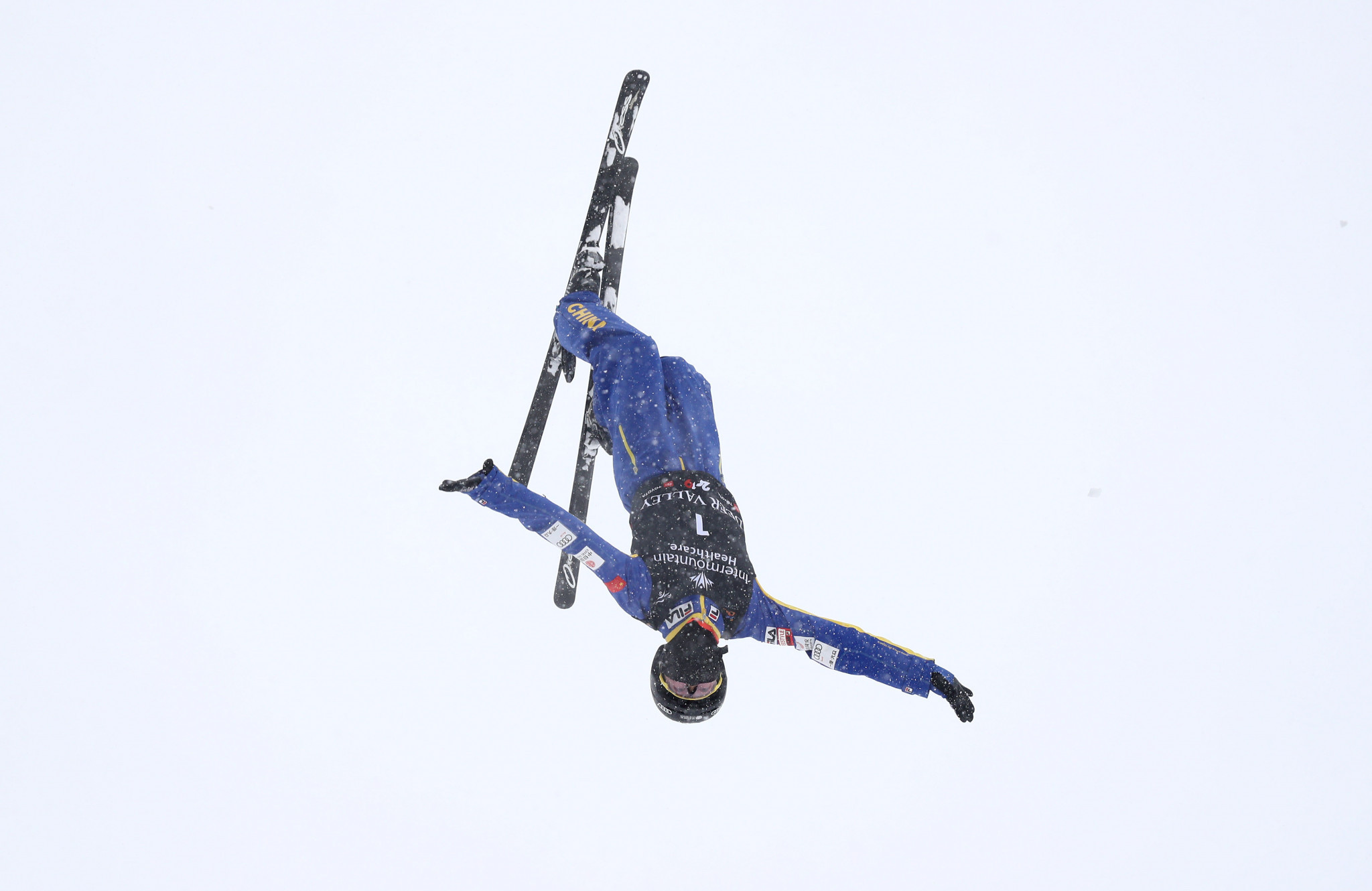 China's Qi Guangpu and Xu Mengtao both made it two International Ski Federation Aerials World Cup victories in as many days by winning again on home snow at Shimao Lotus Mountain.

The pair tasted success in the opening World Cup of the season yesterday and repeated the trick to make it back-to-back gold medals.

It did not all go China's way, however, as Russia got the better of the host nation to win the team event.

The Russian, the reigning world champion after winning in Utah in February, tallied 126.70 points in silver medal position.

Xu, a former world champion and Olympic silver medallist, scored 110.77 to win the women's event as she bids to claim the overall World Cup title for the fourth time in a row.

Qi Guangpu going for a back-to-back victory on home soil in Shimano Lotus Mountain after taking 128.05 points for his back double Full-Full-Full in today’s individual competition 🥇🥇💪 #aerials pic.twitter.com/85THV3OLmk

She was followed for the second successive day by reigning world champion Aliaksandra Ramanouskaya of Belarus, who managed 97.07.

In the team event, Bursov joined forces with Pavel Krotov and Liubov Nikitina to win on a combined 316.66.

The Chinese second team of Kong, Longxiao Yang and Jiaxu Sun won silver on 312.12, ending in front of individual winners Qi and Xu.

Both champions were part of the Chinese first team and scored 286.86 alongside Jia, taking bronze.