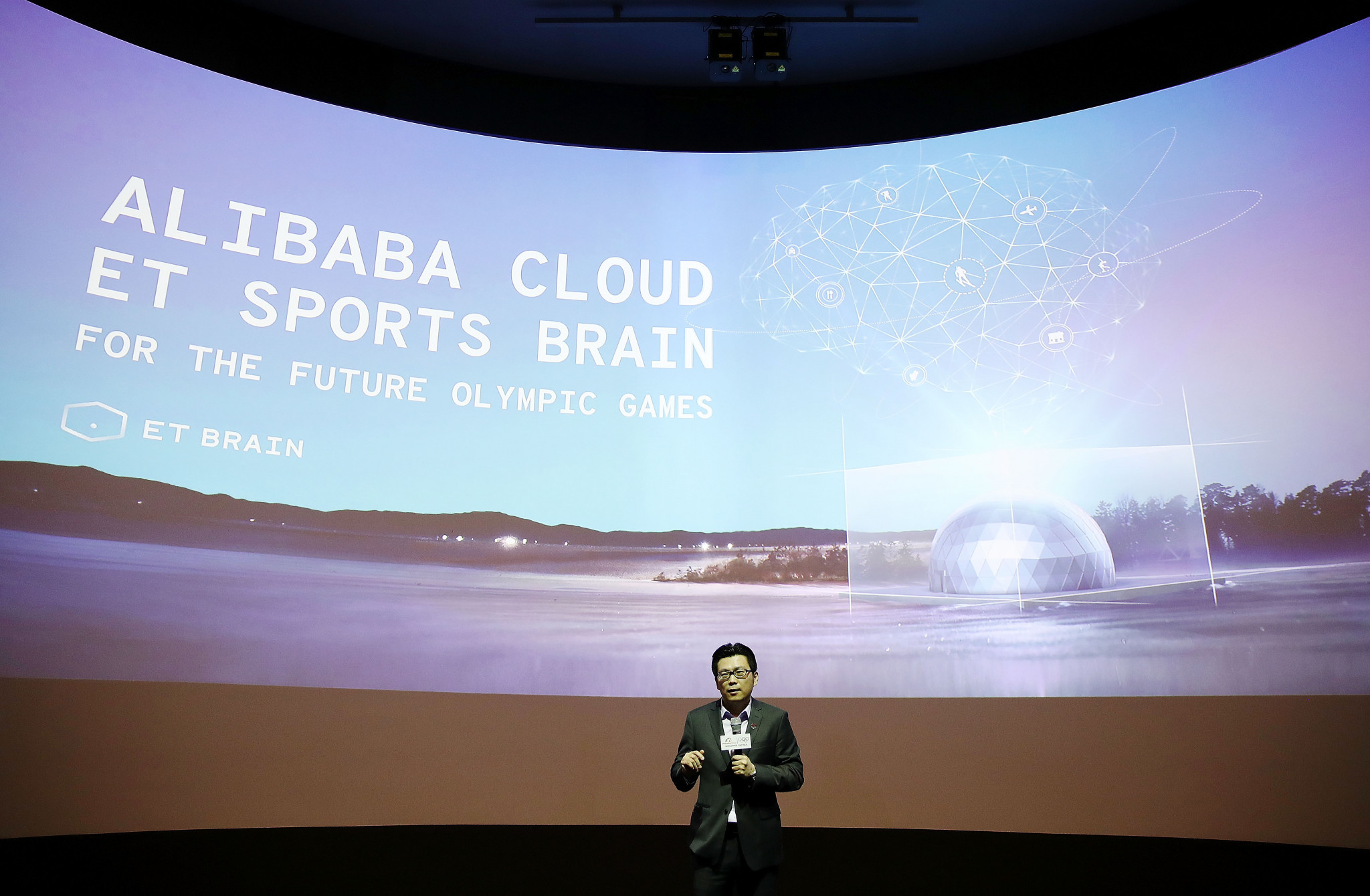 A senior Alibaba executive has provided fresh details about its plans for handling Olympic ticketing at its home Games in Beijing in 2022, and thereafter.

Chris Tung, Alibaba Group's chief marketing officer, told insidethegames this week in Lausanne that its goal for the next Winter Games was to make them "a truly Cloud-based Olympic Games, the first ever".

"For example we have been named as the official ticketing platform and service provider," Tung said.

"So from Beijing all the spectators will be able to buy tickets digitally and redistribute their ticket digitally.

"Also through the digital ticketing experience, spectators will be able to get more information and guidance during Games time in terms of how to maximise their time in Beijing."

Beijing 2022's appointment of the e-commerce giant to run its ticketing programme was announced last July.

It was reported at the time that it was expected Alibaba would be awarded the contract for several Olympic and Paralympic Games after Beijing 2022, as the International Olympic Committee (IOC) has been searching for a solution to how tickets are distributed following a scandal at Rio 2016.

The IOC had launched a worldwide expression of interest as long ago as December 2015 following several high-profile ticket controversies before London 2012.

Tung spoke in terms of a "very robust ticketing system that we are building right now".

"That system will be well-established to support future Games as well," he said.

"Future Games will also have this digital ticketing capability."

He explained that Alibaba was "building a hub to help manage the creation, allocation, the retail sales online of the ticketing system".

He added: "If there is still a necessary offline distributor that we need to work with, they will be able to work with the system directly.

"This is positioned to service the mandatory needs of the operation."

Companies selected have to sell the tickets at face-value but many offer other services, including travel and accommodation, helping them make a profit.

It is unclear at the moment what the appointment of Alibaba means for ATRs.

In addition to existing work with the IOC on the development of its digital strategy and ecosystem, Alibaba owns Damai, one of China's largest ticketing platforms.

The full Big Read featuring Tung can be read here.