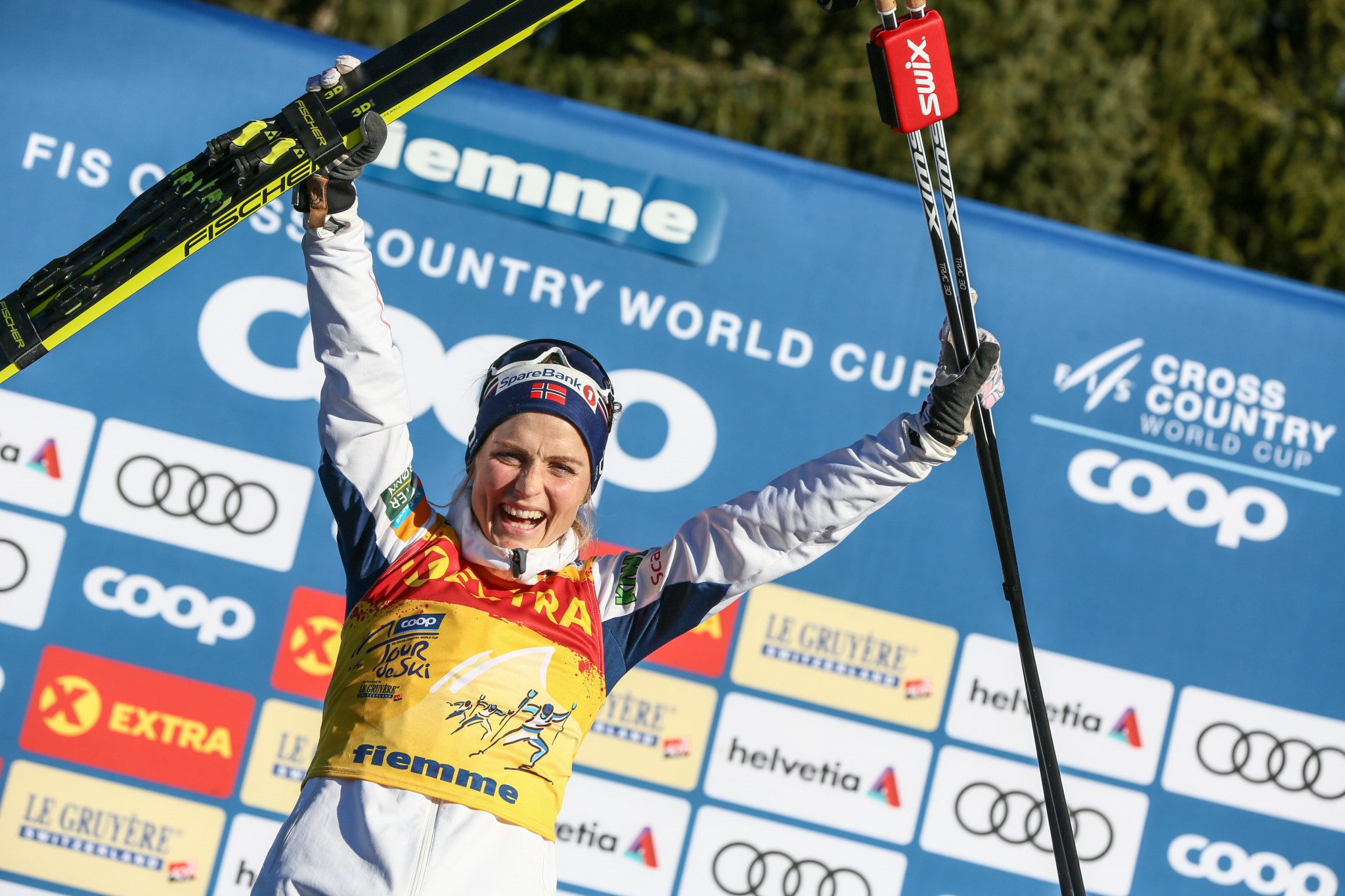 In the women's competition, Therese Johaug will be looking to keep her vice-like grip on the distance and overall standings.

The Norwegian has already won seven of the nine individual distance events in this World Cup season, beaten only in the 10 kilometres pursuit classic style on January 1 and January 3, both part of Tour de Ski.

She also enjoys the venue, having won the most recent individual distance World Cup event in Nove Mesto - the 10km freestyle back in January 2016.

In the overall standings, Johaug sits on a staggering 1,209 points, with compatriot Heidi Weng in second on 842.

Weng is also 125 points behind Johaug (566) in the distance standings, but is also in good form, as one of two skiers to claim more than three podium finishes in individual distance events this World Cup campaign.

In the men's competition, Alexander Bolshunov of Russia is the leader in the overall and distance standings, having won two individual distance events this season.

Norway's Johannes Høsflot Klæbo is in second place in the overall World Cup standings, 75 points back, but currently fifth in the distance standings.

But it's been a long time since a Norwegian has won an individual distance World Cup at this venue - going back to Thomas Alsgaard in the 15km classic 20 years ago.

Tomorrow sees the 10km women's event, before the men's 15km.