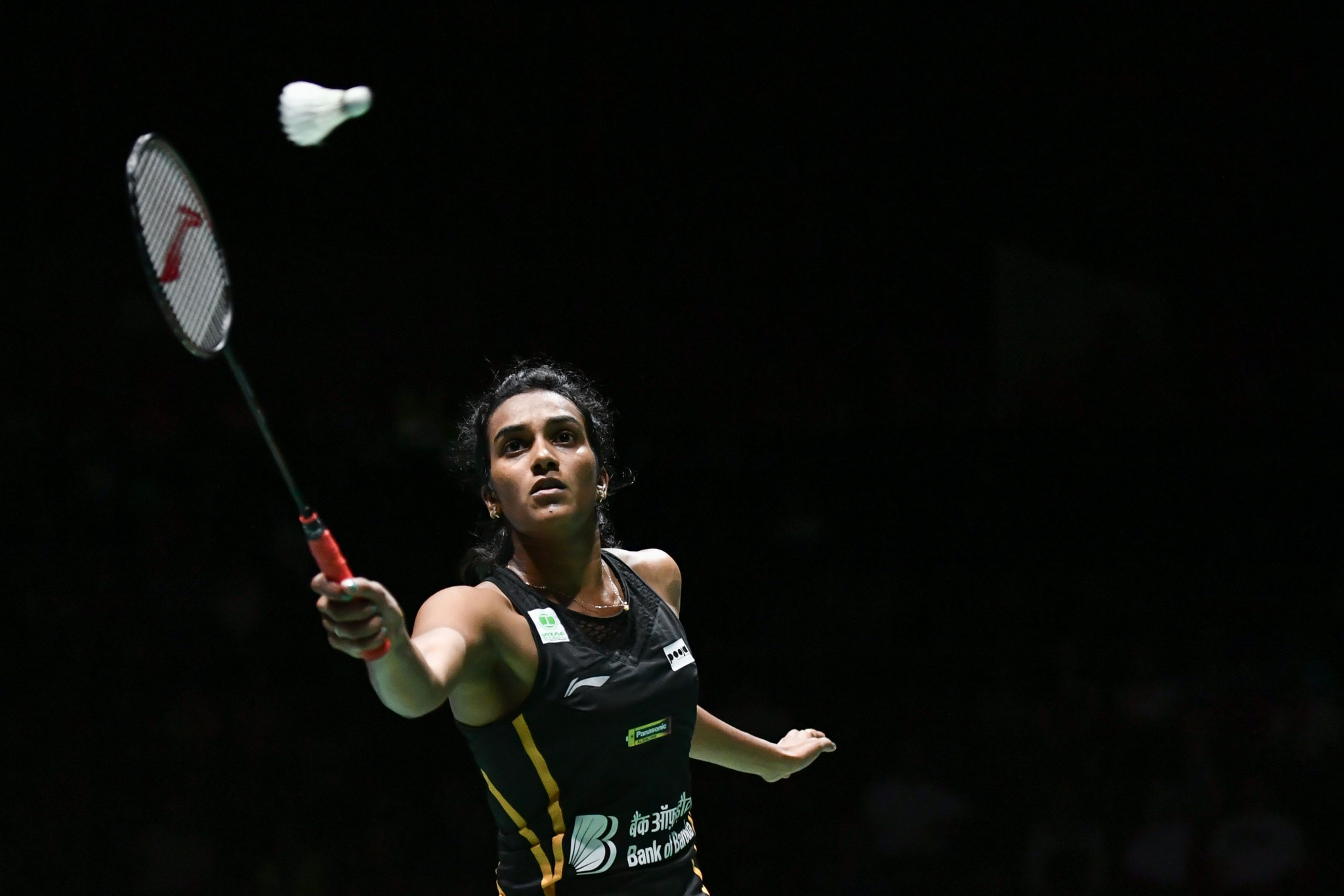 Badminton World Federation (BWF) has approved the use of synthetic feather shuttlecocks at its sanctioned international tournaments of all levels from 2021.

Following the decision, BWF has made it possible for shuttlecock manufacturers to use the BWF Equipment Approval Scheme for versions of their synthetic feather shuttlecocks to be used in international competitions.

The first synthetic shuttlecock approved by BWF has been developed with the technological cooperation of Yonex in an effort to increase sustainability within the sport.

Extensive testing of various prototypes was conducted during the development phase of the project with Yonex, with new synthetic feather shuttles finally being tested at three BWF-sanctioned international tournaments last year.

Feedback indicated that the Yonex synthetic feather shuttle was more durable and economical compared to a traditional, natural feathered shuttle, while at the same time providing a very similar flight and performance.

It was discovered that the synthetic feather shuttle could reduce shuttlecock usage up to 25 per cent, providing a significant environmental and economic edge for badminton going forward.

On the back of the testing, BWF has now granted approval for the synthetic feather shuttlecock to be used in an official capacity at any of its sanctioned international tournaments from the beginning of 2021.

An implementation period of a number of years is expected before it will be more widely used, as the production capacity and general availability of new synthetic products will slowly increase to cover expected demand.

BWF is also updating the general technical approval criteria within the Equipment Approval Scheme to ensure that any acceptable technical differences between synthetic and natural feather shuttlecock can be embraced within the approval process.

The most important aspect is that flight and playing properties are very similar, while at the same time ensuring that minor technical criteria don't create barriers for the introduction of new synthetic products.

BWF secretary general Thomas Lund said the announcement is a positive step for the sport.

"The vision is to ensure the long-term sustainability of badminton and become less dependent of using natural feathers for shuttlecocks," he added.

"We are naturally thrilled by the outcome of the project and look forward to the synthetic feather shuttle evolving even further.

"A big thank you must go to Yonex for their hard work, innovative thinking and dedication to the cause over the last five years.

"We believe this leads to greater acceptance and widespread use of synthetic feather shuttlecocks from 2021 and beyond.

"Moreover, we strongly believe that this new synthetic feather shuttlecock product can provide a unique platform for the future growth of badminton and we hope to get strong support from our players and other stakeholders within the badminton community."

Pullela Gopichand, chief coach of the Indian badminton team, surprisingly said he was unaware of the development.

"Without testing it, I cannot comment on how it behaves," he told The Times of India.

"But I feel the skill aspect of the game may be lost.

"We may not have the soft touch, cuts or drops - it will be a different shift in the sport.

"The game may be more power reliant.

"We need to adapt to it, there is no other way."