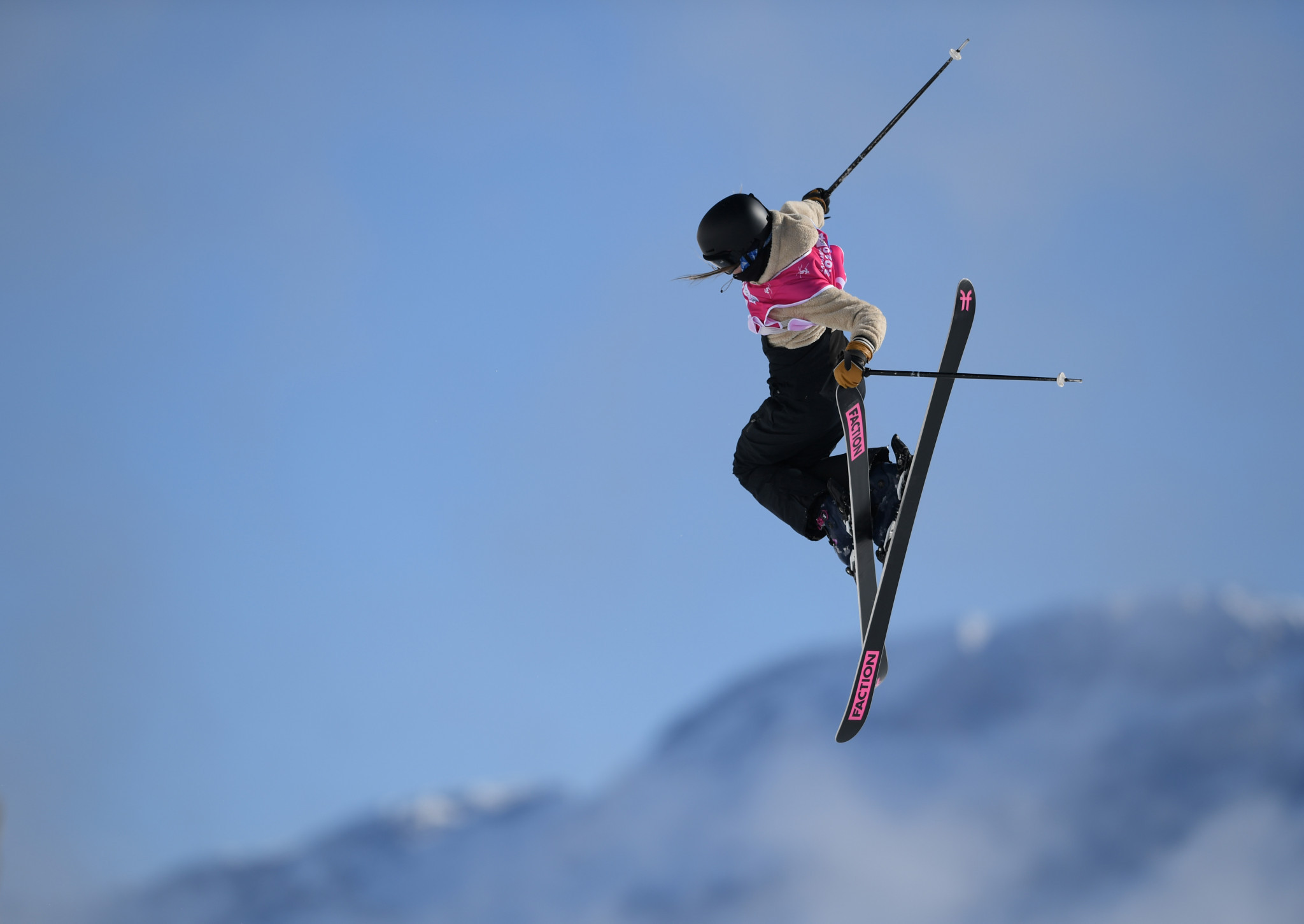 Kelly Sildaru continued her superb start to 2020 by winning gold in the women's ski superpipe at the Winter X Games in Aspen.

The Estonian, who won the halfpipe world title at the age of just 16 last year, captured slopestyle gold at the Winter Youth Olympic Games in Lausanne earlier this month.

She triumphed in Colorado today under a new scoring system which sees judges giving an "overall impression" instead of the best score from a single run being declared the winner.

"I didn't expect that today," said Sildaru to the Aspen Times.

"I just tried to enjoy tonight and that happened.

Sildaru has won three slopestyle gold medals in Aspen and will now defend that title on the final day of the X Games tomorrow.

Two Canadians finished behind her in the superpipe, with Rachael Karker second and Olympic halfpipe champion Cassie Sharpe third.

History was made in the men's snowboard big air as the silver won by Canada's Mark McMorris saw him match the record of 18 Winter X Games medals held by American Shaun White.