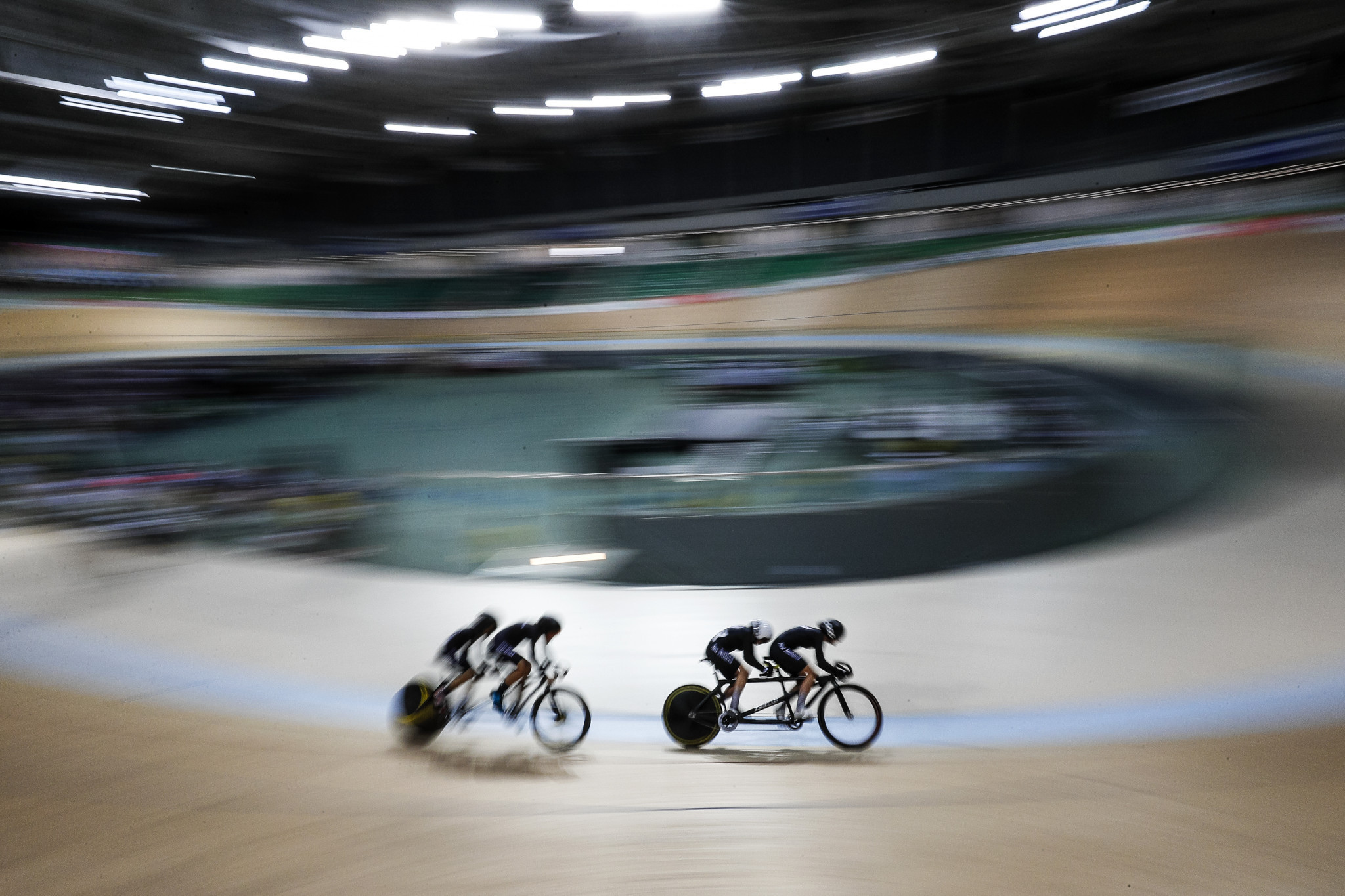 The Para-cycling Track World Championships will return to Rio de Janeiro in both 2021 and 2024 as the International Cycling Union (UCI) Management Committee approved the hosts of several events.

The UCI became the first International Federation to hold a World Championships in a venue used at the 2016 Olympics and Paralympic Games, when the Para-cycling event was held at the Rio Olympic Velodrome in 2018.

Concerns have been expressed over the legacy of Rio 2016 venues, with a judge last month ordering the Olympic Park to be closed because of safety concerns.

Some of the venues located at Olympic Park have fallen into disrepair after the Games, but the Velodrome is among those to have been used regularly.

Tennis courts and the three Carioca Arenas are also reportedly among venues used regularly for events since the conclusion of the Games.

The UCI Management Committee approved the decision to return to the Rio Olympic Velodrome in 2021 and 2024 for the Para-cycling Track World Championships at their latest meeting.

The 2020 Para-cycling Track World Championships concluded on Sunday (February 2) at Milton in Canada.

A decision was also taken to award the 2020 UCI Pump Track World Championships to Leogang in Austria.

Tábor was also awarded the the 2024 UCI Cyclo-cross World Championships.

The Czech venue is a regular host of Cyclo-cross World Cup events.

France will host the 2025 UCI Cyclo-cross World Championships, but a venue was not confirmed for the event.

Changes were also approved to the UCI Cyclo-cross World Cup, which will see the series increased from nine race to between 14 to 16 events.

The UCI claim this will allow the geographical distribution to be improve.