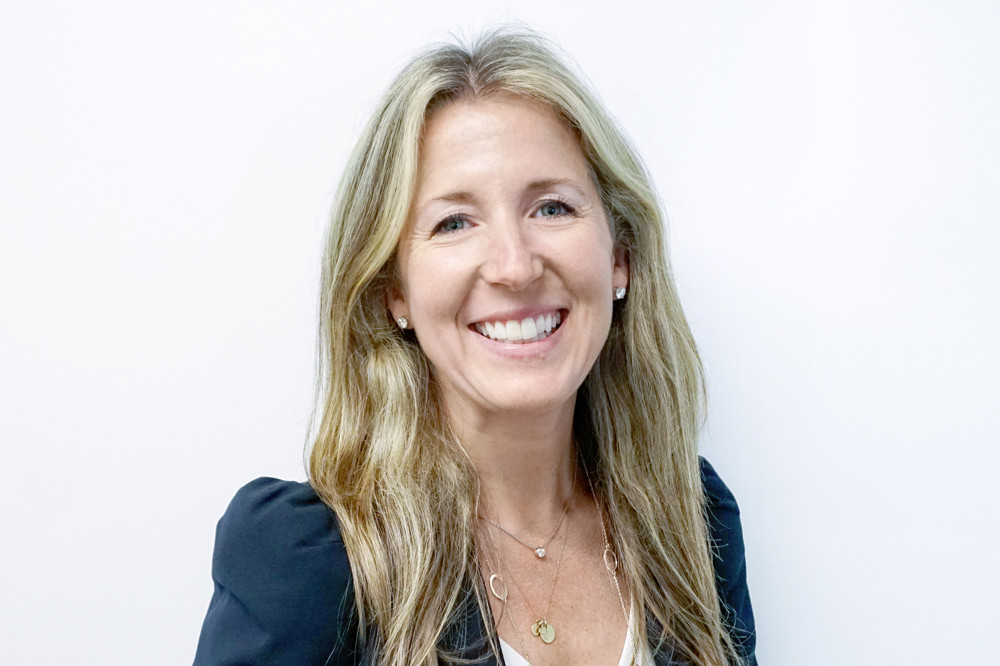 Los Angeles 2028 has appointed Katy Chambers Mollica as its new head of partnership sales for U.S. Olympic and Paralympic Properties (USOPP), they have announced.

USOPP is the commercial joint venture between the LA 2028 Organising Committee and the United States Olympic and Paralympic Committee (USOPC).

It will be responsible for developing the marketing, sponsorship and licensed merchandise programmes for Los Angeles 2028 and Team USA from 2021 through 2028.

Legends were announced by Los Angeles 2028 as the sponsorship sales agency in October 2018.

They have been appointed to help develop, identify and secure sponsorship opportunities, as well as work with Los Angeles 2028 and USOPC to sell their collective story.

"Her depth of experience is invaluable as we broaden our commercial programme."

Companies wanting to become "golden" partners of Los Angeles 2028 will reportedly have to pay at least $100 million (£78 million/€87 million) to join the programme.

To help reach their target, NBCUniversal (NBCU) and Los Angeles 2028 announced a partnership last April designed to see the broadcaster collaborate on media and sponsorship opportunities.

Companies will have opportunities to associate their brand with the US Olympic team and their participation in four Olympic and Paralympic Games.

This would include Beijing 2022, Paris 2024 and the 2026 Winter Olympic and Paralympic Games in Milan and Cortina d'Ampezzo.

The deal will conclude at Los Angeles 2028.

NBCU is the broadcasting rights holder for the Olympics in the US between 2021 and 2032.

It followed an agreement struck between the broadcaster and the International Olympic Committee in 2014, with the rights being sold for $7.65 billion (£5.8 billion/€6.7 billion).