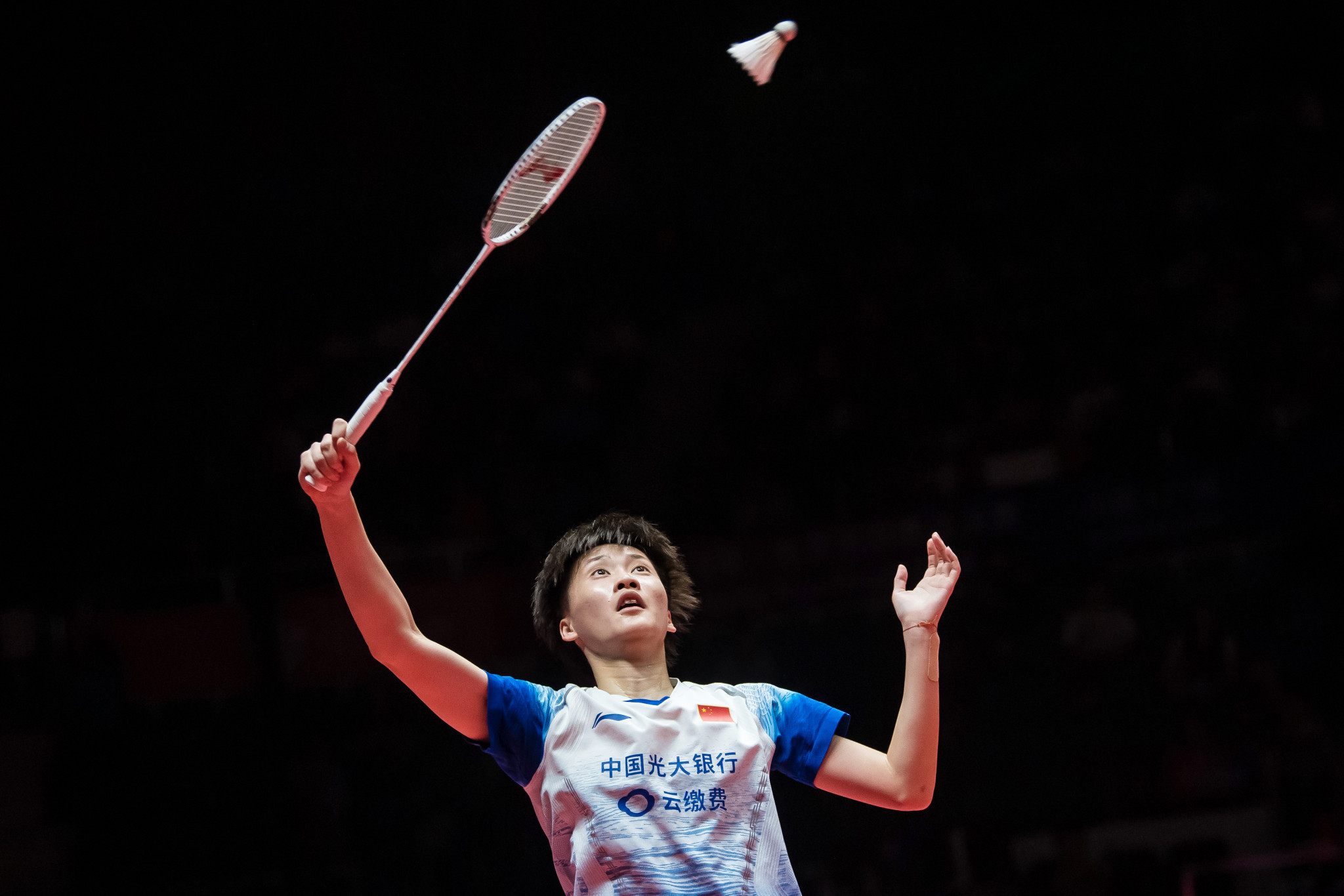 China and Hong Kong have been banned from the upcoming Asian Badminton Championships due to fears of the spread of coronavirus.

Set to take place from February 11 to 16 in the Philippines capital of Manila, organisers said that the Philippines have introduced strict travel bans on mainland China and the territories of Hong Kong and Macau as the death toll reached 814 with over 37,000 people infected globally.

The news comes days after the Badminton World Federation promised Chinese athletes that they would not be banned from tournaments, despite the outbreak.

India's women's team have also withdrawn due to the threat of the spread, which has already infected three people in the host nation.

With new regulations requiring all people from these countries to spend 14 days in quarantine before, it is not enough time for the players who were set to arrive today, two days before the start of the tournament.

"We need to put the Manila event behind us and we make sure our players can take part in other events,” said Hong Kong coach Tim He Yiming as reported by the South China Morning Post.

“We plan to bring the squad to Europe for training camps as early as possible because we have to consider the epidemic situation in Hong Kong.

"We don’t know what will happen next and how other countries will respond.

"Every tournament is important for the players at this stage and we cannot afford to miss more as this would mean missing qualifying points.