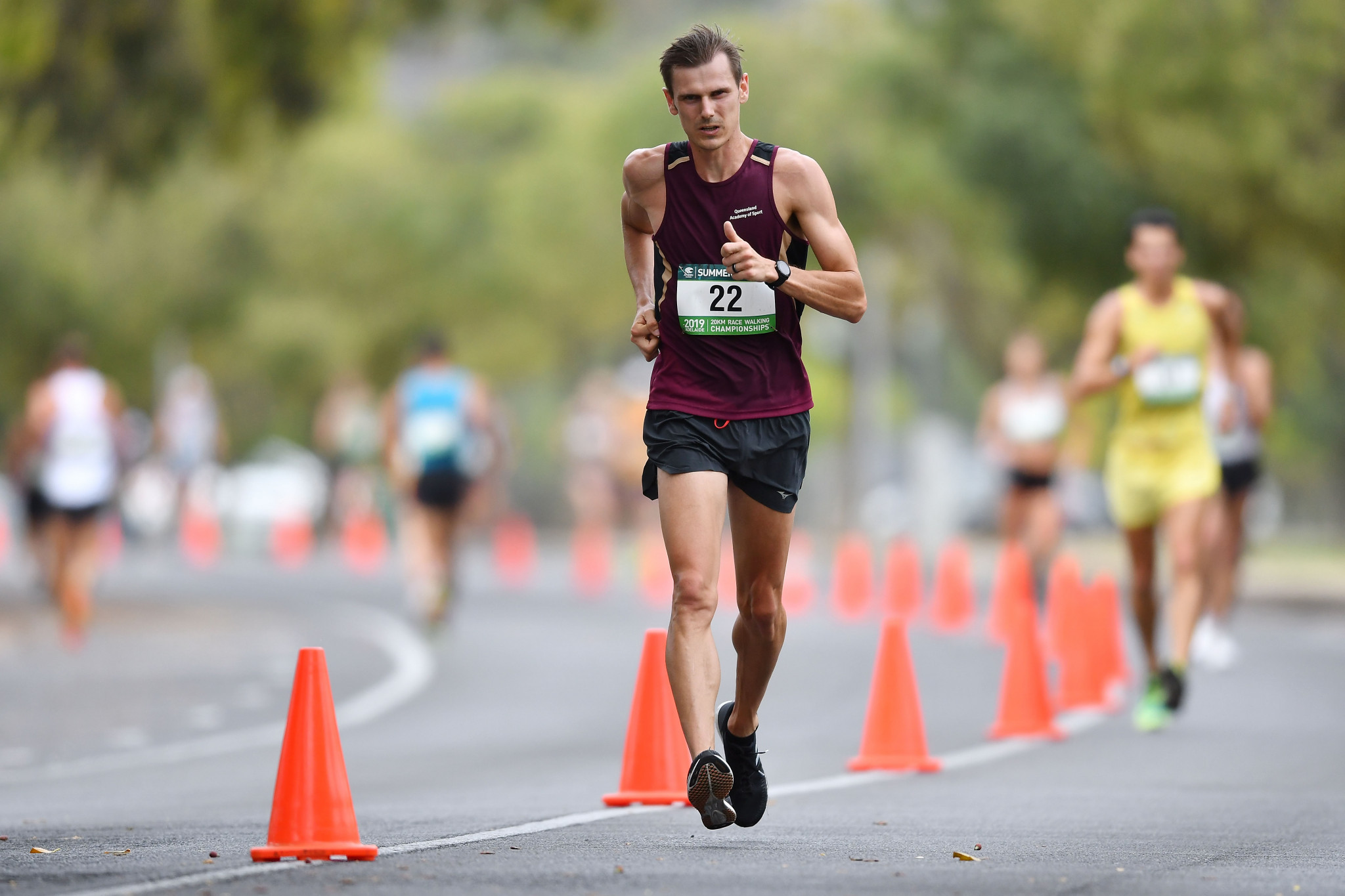 Home athletes Dane Bird-Smith and Jemima Montag booked their places at Tokyo 2020 through the Oceania and Australian Race Walking Championships in Adelaide.

Both had already achieved the automatic 20 kilometre qualifying time for the Olympics so earned automatic nominations for the Games by being the first Australians to finish.

He was third on the day in Adelaide, finishing in 1:23.01 behind Sweden's winner Perseus Karlstrom who came home in 1:21.57.

"Getting the automatic nomination was the game plan today, so I just got out there and tried to stick with an even pace, off a kind of curbed training block – so I'm just happy to be able to get the job done and focus on the remainder of the year now," said Bird-Smith, the Commonwealth Games gold medallist at Gold Coast 2018.

"It's a surreal feeling, a big childhood dream come true, my first Olympics, so a brilliant early birthday present and a huge relief," said Montag, the Commonwealth Games champion who is 22 on February 15.

"It was warm, much warmer than expected, but today was more about the position for me rather than time, so the pace was very, very conservative.

"It was all really a mental challenge but towards the end I saw my moment and tried to kick home."

Race walking at Tokyo 2020 will take place in Sapporo, more than 800 kilometres to the north of the capital because of concerns about high temperatures.